The newcomer takes on the king
by Leandre Grecia | Oct 20, 2019
CAR BRANDS IN THIS ARTICLE

Another Chinese car has yet again arrived in the local market recently, this time in the subcompact-sedan segment. We’re talking about the MG 5.

This sedan could easily be a strong competitor here in our industry, as it boasts a capable engine, a wide arsenal of tech, and a lot of extra features for an affordable price. That being said, for its first bout, we’ve decided to pit it against the king of its segment: The Toyota Vios.

The current-generation Vios is a relatively fresh model as well, but it already has an established nameplate that’s pretty much known all across the Philippines. It’s undeniably one of the most popular cars here in our market, and that’s easily a win in a lot of people’s books.

Still, we’re here to give the other newcomer a fair shot, and it’s a shot that the MG 5 is more than ready to take. Its affordable price tag allows us to put its top-spec variant side-by-side with the mid-variant Toyota Vios. Some might consider that a handicap for the Vios, yes, but this is the closest we can get in terms of pricing.

You see, the top-of-the line MG 5 sells for P938,888, while the mid-spec Toyota Vios for P936,000. That’s pretty close, right? Well, engine and output-wise, it isn’t. Clearly, MG trumps Toyota here. The former’s 1.5-liter powertrain that generates 112hp and 150Nm is more powerful than the latter’s 1.3-liter motor that’s capable of 98hp and 123Nm. To be fair, we did choose a smaller-engined Vios variant, but like we said, similar pricing requires us to do so.

The Vios takes an even bigger beating on paper when it comes to extra goodies, as its only safety tech available are vehicle stability control, hill-start assist, and ABS with EBD and brake assist. No other nifty bonuses here—that’s just about all of it.

The 5, meanwhile, holds a bucketload of extra features against its opponent. For starters, it has a 10-inch infotainment system with Android Auto and Apple CarPlay compatibility. It also has an electronic sunroof, which is something you wouldn’t expect a subcompact sedan at this price point would have. Apart from the driver-assist features available in the Vios, the 5 is also equipped with a 360-degree monitor, auto brake hold function, and a tire-pressure monitoring system. Push-start assist is also included in the package, a feature which is exclusive to the Vios’ 1.5-liter variants.

Frankly, it seems like a lopsided affair if you ask us. Instead of going on about it, I’ll just leave you guys to it to see the rest of this battle. Check out the other details below, and tell us which car offers the better deal here. 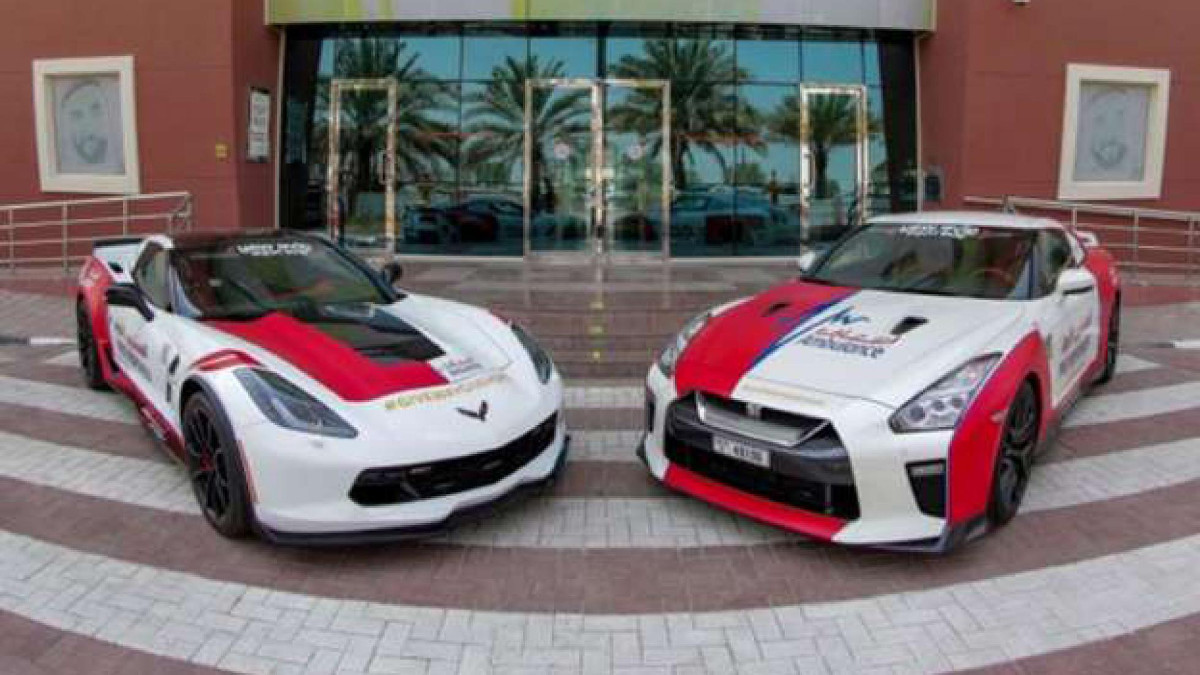 Dubai’s ambulance fleet now has a Nissan GT-R and a Chevy Corvette
View other articles about:
Read the Story →
This article originally appeared on Topgear.com. Minor edits have been made by the TopGear.com.ph editors.
Share:
Retake this Poll
Quiz Results
Share:
Take this Quiz Again
TGP Rating:
/20