Millenials twice as likely to break up due to backseat driving

Have you ever ended a relationship inside a car?
by Drei Laurel | Jan 3, 2019
CAR BRANDS IN THIS ARTICLE

Love can be a complicated thing. And apparently, a significant other who's either a subpar driver (who probably uses his smartphone when behind wheel or a hothead in the passenger's seat can make relationships that much harder to deal with.

Findings from a recent Ford-conducted study show that a majority of Americans (78%) have argued with their partner while driving at one point or another. Not surprisingly, 40% of these respondents cited backseat driving as the cause of friction in the cabin.

The study doesn't stop there, either. It found that one in 10 drivers have actually gone as far as to end the relationship inside the vehicle. If you're : You're almost twice as likely to end a relationship because of backseat driving (18%) compared to other drivers.

According to the study, what it all comes down to is trust. Why do people become backseat drivers? More than half (54%) of respondents said they felt compelled to speak because of lack of trust in the driver of the car or the drivers of other vehicles on the road. Other reasons include a desire to be in control of the car (31%), being afraid (49%) and an involuntary response (37%).

"Key reasons for backseat driving relate to two categories: various reckless actions while driving (92%) or reasons related to the driver’s technique (82%). Specifically, top complaints within these categories include speed (68%), getting too close to another car (61%), distracted driving (51%), jerky stop-and-go driving (34%) and veering out of the lane unintentionally (33%)," the study adds.

We guess love doesn't conquer all then. Would you be willing to end a relationship because of bad driving? Let us know in the comments. 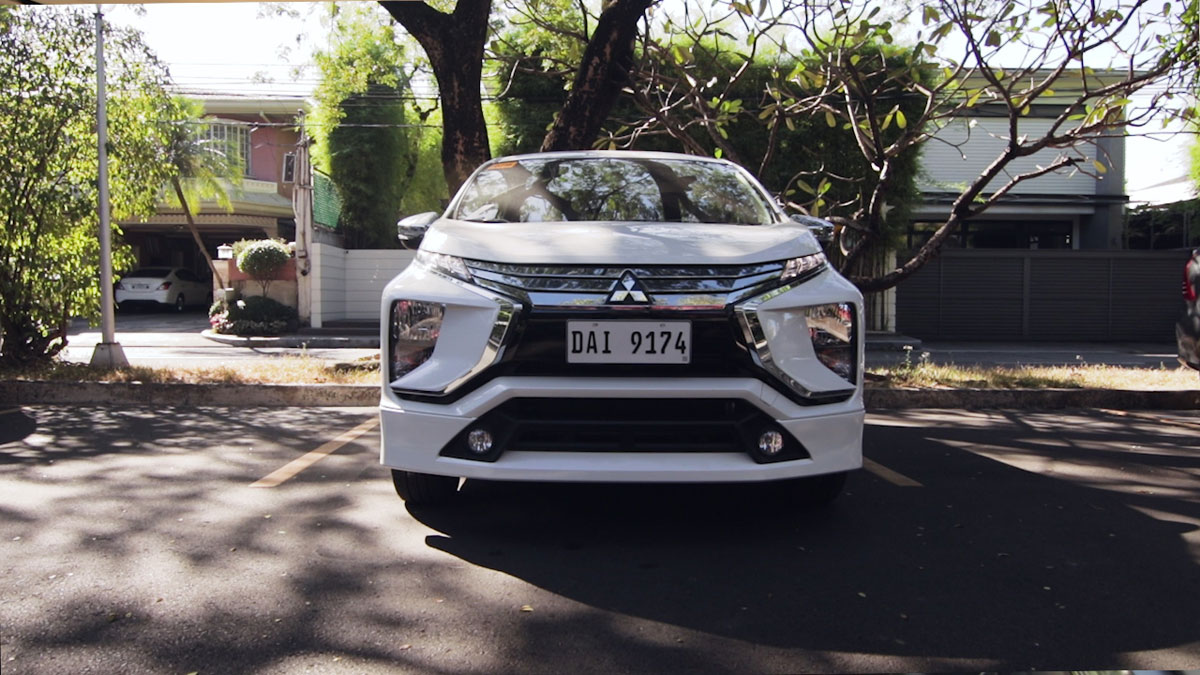 Considering the Mitsubishi Xpander? Check out our video review
View other articles about:
Read the Story →
This article originally appeared on Topgear.com. Minor edits have been made by the TopGear.com.ph editors.
Share:
Retake this Poll
Quiz Results
Share:
Take this Quiz Again
TGP Rating:
/20