She's probably going to move up to something nicer now
by Drei Laurel | Dec 17, 2018
CAR BRANDS IN THIS ARTICLE

Catriona Gray is your Miss Universe 2018, making the 24-year-old only the fourth Pinay to hold the title since Gloria Diaz first won it for the three stars and sun in 1969.

No doubt Ms. Gray will be returning to the Philippines to a hero’s welcome—television appearances, maybe a parade or two, and probably a ton of endorsements waiting to be signed. But before it sinks in, before the #missuniverse2018 hype reaches its apex, let’s take a look back at simpler times.

Ms. Gray’s first self-bought ride wasn’t some fancy sports coupe or premium full-size SUV, it was a relatively humble first-generation Toyota Fortuner. She bought the vehicle from Toyota Pasong Tamo back in and posted a photo of it on Instagram. Check it out above.

“Soooo...this happened today! Feeling like such an adult with my first asset! Finally no more taxis!” her post reads.

She’s probably deserving of an upgrade after, well, beating out the most beautiful women in the world to wear the Miss Universe crown. Any guesses on what ride she’ll upgrade to?

Speaking of cars, she was on stage at a Lexus gig a few years ago and mentioned us on Instagram. Kilig us. Check out her post below: 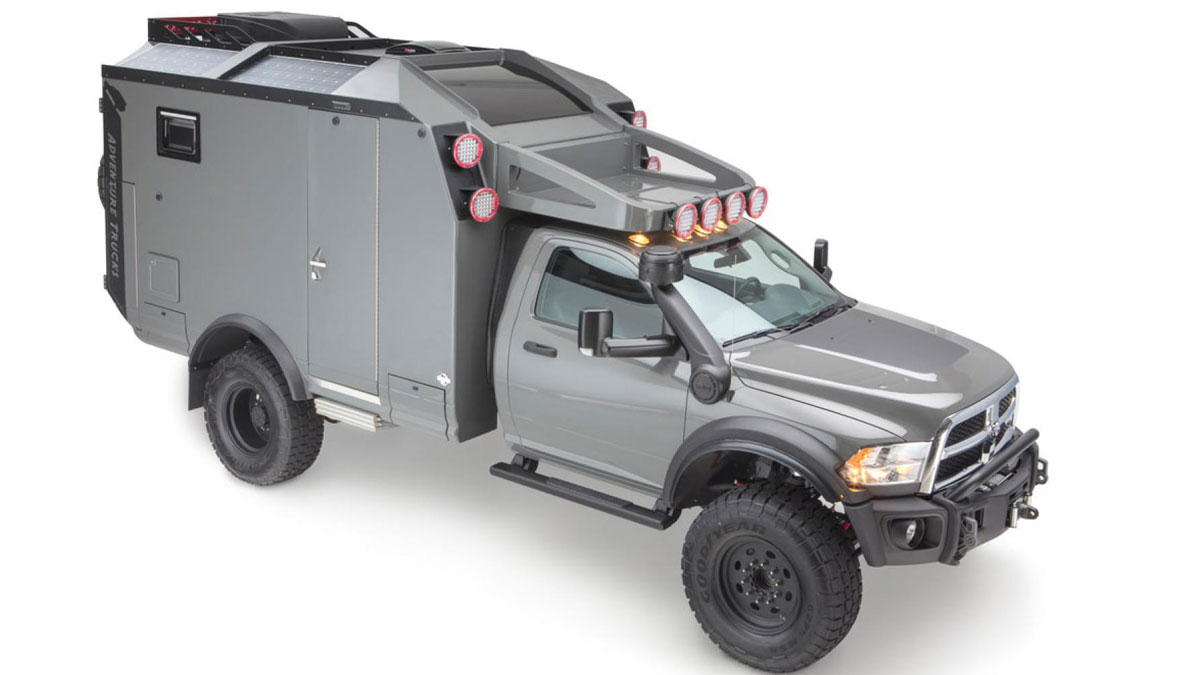 We need this Adventure Truck in our lives
View other articles about:
Read the Story →
This article originally appeared on Topgear.com. Minor edits have been made by the TopGear.com.ph editors.
Share:
Retake this Poll
Quiz Results
Share:
Take this Quiz Again
TGP Rating:
/20