What if Isuzu revived the Crosswind with a modern design?

This is what we think it would look like
by Andrew Guerrero | Feb 15, 2019
CAR BRANDS IN THIS ARTICLE

The now-discontinued Isuzu Crosswind landed on our shores at the beginning of the century, and it only received minimal updates during a local run of over 16 years. Its older architecture also meant it used older-generation Isuzu mechanicals. This includes the 84hp 2.5-liter 4JA-1L oil-burner under its hood which doesn’t meet our new stricter Euro 4 emissions standards. With the long-running Isuzu people mover gone, we at Top Gear Philippines began to wonder how a modern Crosswind would look like if Isuzu built one.

With Isuzu’s passenger-vehicle portfolio limited to an SUV and a pickup, we also had to look at other vehicles for inspiration. We, of course, didn’t just limit ourselves to looking at modern MPVs, but we also looked at SUVs and crossovers from other manufacturers.

Instead of making a standard variant and a raised SUV-like variant, we decided to just make one version that incorporated subtle SUV design cues. Up front, it features Isuzu’s bold corporate grille flanked by slim headlights for a more refined look. Its aggressive lower bumper injects some sportiness into its design. Moving on to the sides, the black lower cladding extends around the front and rear wheel arches. This subtle styling cue adds a hint of toughness without looking tacked-on. The body-colored section of the broad C-pillar serves as a visual link to the original Crosswind, while the blacked-out upper section D-pillar give it a modern floating roof design. At the back, it gets narrow horizontal taillights that are linked by a thin chrome bar, giving it a more upmarket flavor. 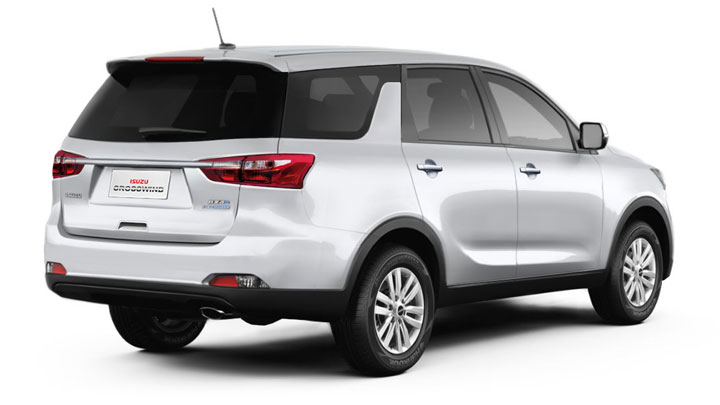 With no unibody architecture to move on to, we decided to stick to the good ol’ body-on-frame construction with rear-wheel drive. We opted for a version of the more modern MU-X chassis to cut down on development cost. The move to a current architecture also means it can share vital parts and tech with its platform-mates. This includes access to modern safety features and, of course, new powertrains.

Isuzu’s new 1.9-liter RZ4E diesel mill would be a perfect fit for this type of vehicle. While the powerplant’s 148hp and 350Nm figures might not seem like much, it should be sufficient for a people mover that weighs less than an MU-X. The more powerful 175hp 3.0-liter 4JJ1-TCX Blue Power could be easily dropped in if needed.

If Isuzu were to build this modern Crosswind, would you consider it? Let us know what you think. 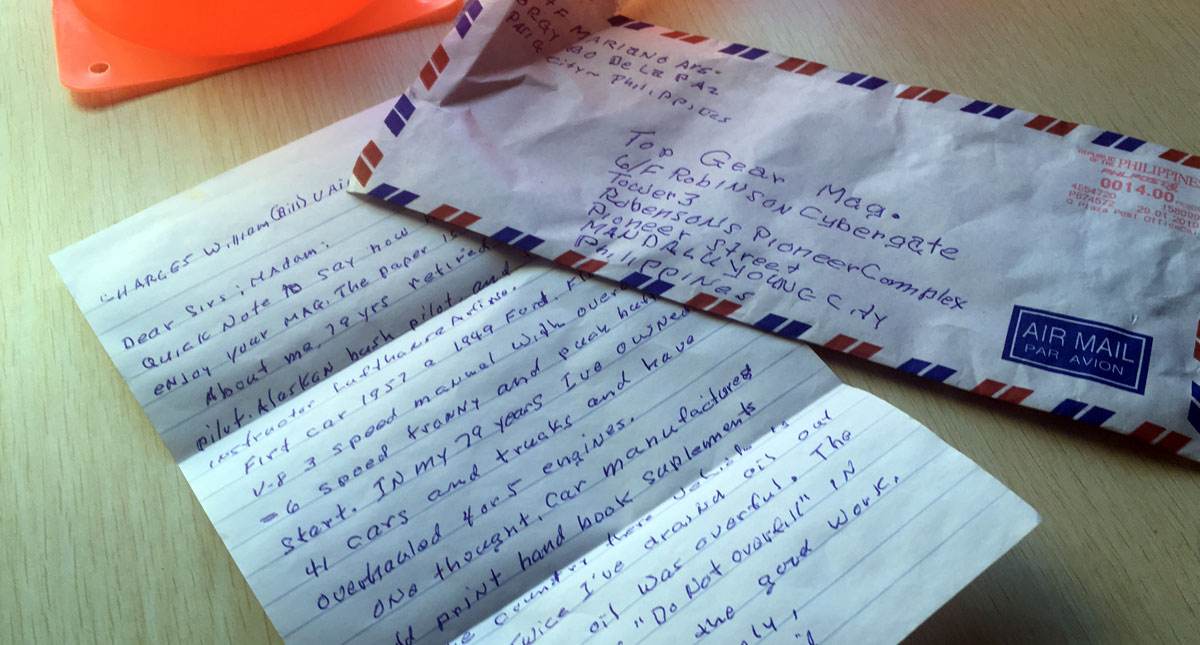 Snail mail: A friendly suggestion from a long-time car guy
View other articles about:
Read the Story →
This article originally appeared on Topgear.com. Minor edits have been made by the TopGear.com.ph editors.
Share:
Retake this Poll
Quiz Results
Share:
Take this Quiz Again
TGP Rating:
/20