Presenting our version
by Andrew Guerrero | Apr 11, 2019
CAR BRANDS IN THIS ARTICLE 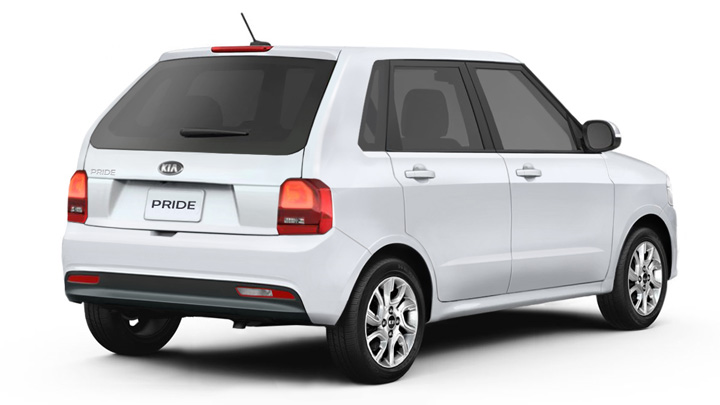 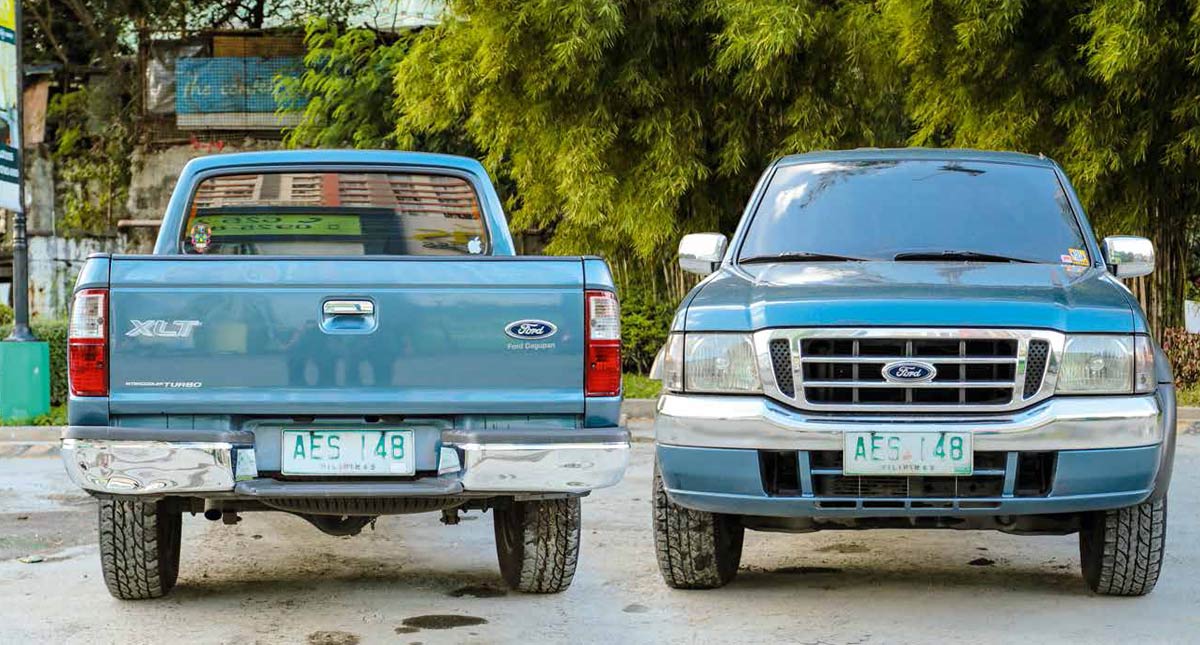