Based on spy photos and leaked information
by Andrew Guerrero | May 26, 2022
CAR BRANDS IN THIS ARTICLE

The current Toyota Vios was introduced in 2018 but under its curvy swoopy skin lies the same bones as the third-generation Vios which was introduced nine years ago. The current Vios and its ASEAN Yaris hatch sibling are one of the last Toyota cars still riding on old generation platforms. Surely, I was thinking to myself, by now Toyota is working on an all-new Vios. After a bit of research online, it turns out the Japanese carmaker was already working on a new model.

Thailand’s Headlight Magazine earlier this month published some spy photos of what appears to be the next-generation Vios prototype in camo. Referred to as a ‘Yaris sedan’ in the publication’s report, it will supposedly be built on a version of the DNGA platform that underpins other new models like the Raize, the recently launched Avanza, and the Veloz. While many of the design details on the next-gen Vios prototype are hidden by its camo, expect it to borrow some styling themes from the 2017 Daihatsu DN-F Sedan Concept. With the information gathered, we decided this should be the next vehicle to render.

INTERESTED IN THE VIOS? CHECK OUT THESE STORIES:
The Toyota Vios is now available for as low as P7,518 per month, Raize for P9,351 per month
Review: Toyota Vios 1.3 XE CVT

The next-gen Vios appears to have a more semi-fastback profile and a six-window design like the DN-F Concept. Up front, the subtle lines seen through the prototype’s camo hint that it uses a variation of the Avanza face. This means it has a large main grille and most likely a thin upper faux grille panel that connects the slim headlights.

Moving to the sides, it will trade the swoopy lines and creases for a more mature-looking continuous character line or crease that runs the length of the sides. At the rear, we expect it to have a more evolutionary Toyota design with slim horizontal taillights. We don’t know what’s above the license plate recess, so I added a Veloz-style light bar to make things a bit more interesting. Perhaps it’s something we could see on the high-end variants. 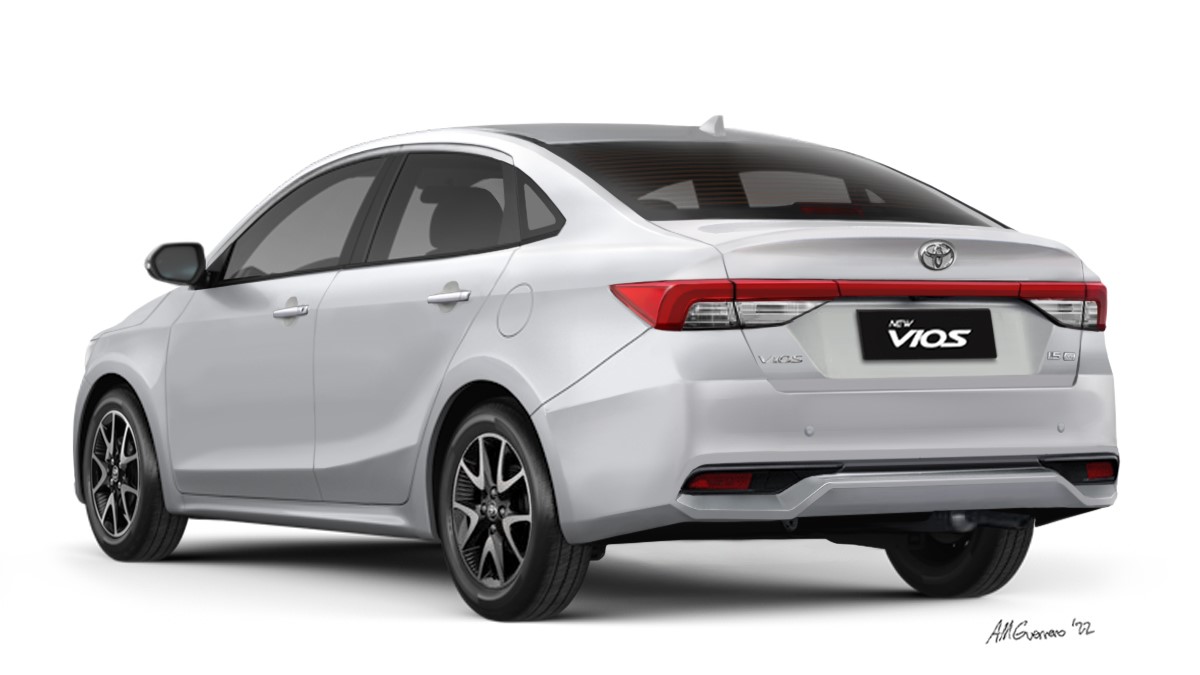 What will power it? Since it’s expected to be built on the DNGA architecture, there’s a large chance it will use the same in-line-four gasoline powerplants and transmissions as the Avanza. Expect it to continue with MacPherson struts up front and a torsion beam suspension at the rear.

The next-generation Vios is expected to make its debut later this year. Are you excited to see the upcoming version of Toyota’s popular subcompact sedan? Let us know in the comments. 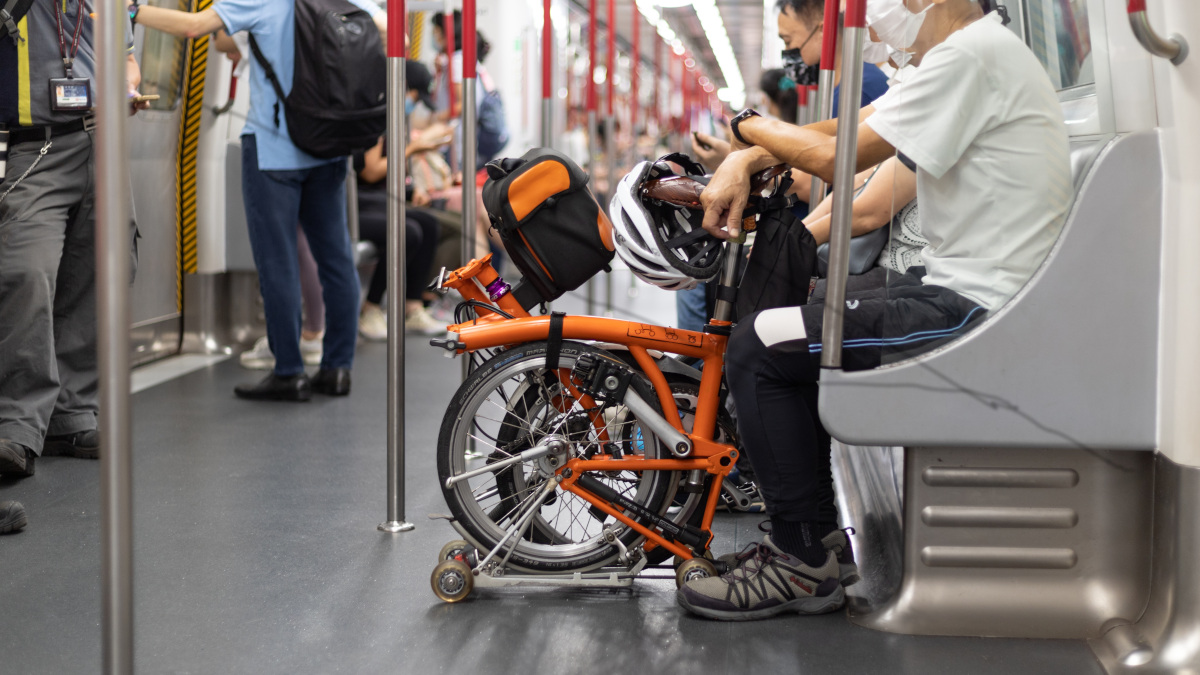 Bringing your folding bike, EKS on the LRT-2? Here are a few reminders
View other articles about:
Recommended Videos
Read the Story →
This article originally appeared on Topgear.com. Minor edits have been made by the TopGear.com.ph editors.
Share:
Retake this Poll
Quiz Results
Share:
Take this Quiz Again
TGP Rating:
/20