Why did Nissan release the Terra four years after the Navara?

The multiple use of a midsize platform is one of the great modern cash cows in the automotive industry. Isuzu, Mitsubishi and Ford have all used one platform to create their winning D-Max/MU-X, Strada/Montero Sport and Ranger/Everest combos. Toyota has even added a third model to the usual pickup/SUV duopoly in the form of the Innova.

Nissan was a late entry to this midsize club. Its Terra SUV only arrived this year, whereas its Navara pickup debuted four years ago. That's an unusually long gap; it usually only takes a year for twin products of the same platform to launch.

We believe this long development period is because Nissan didn't plan on building an SUV twin when it developed the Terra. This was confirmed yesterday during a media session with Pedro Deanda, chief product specialist of the Nissan Terra.

When I asked him if the Navara was also designed to be an SUV, he said "no." But he did add that they weren't closed to the idea. "When it (Navara) was developed there was already a plan or an idea to have this derivative SUV. But in terms of styling, the idea was not to make an (unintelligible). So as you can see, all the front of the vehicle is different. The only exterior elements that are shared are the driver and passenger side doors. The rest is unique. We have shared components on the frame, the engine certainly, but the body itself is completely different."

The Toyota Fortuner, Ford Everest and Mitsubishi Montero Sport are already on their second generations. Did Nissan drop the ball by arriving to the party too late? I don't think there's an easy answer to that.

The Terra certainly doesn't feel like a half-baked product. This is why, I think, Nissan took four years from the Navara's launch to the Terra's market introduction—and that's not even counting the Navara's years of development. It could certainly have launched much earlier, had it rushed the Terra by just slapping a roof and a third row on the Navara. But the Japanese did their homework and made sure their midsize SUV could match up against the veterans. And in terms of ride comfort, off-road capability, and features, it's already a contender for the best in its segment.

Only history will tell how this will play out, whether Nissan's decision to take its time will pay off in the long run. One thing's for sure, it's the consumer who wins by gaining another solid option in the midsize SUV segment. 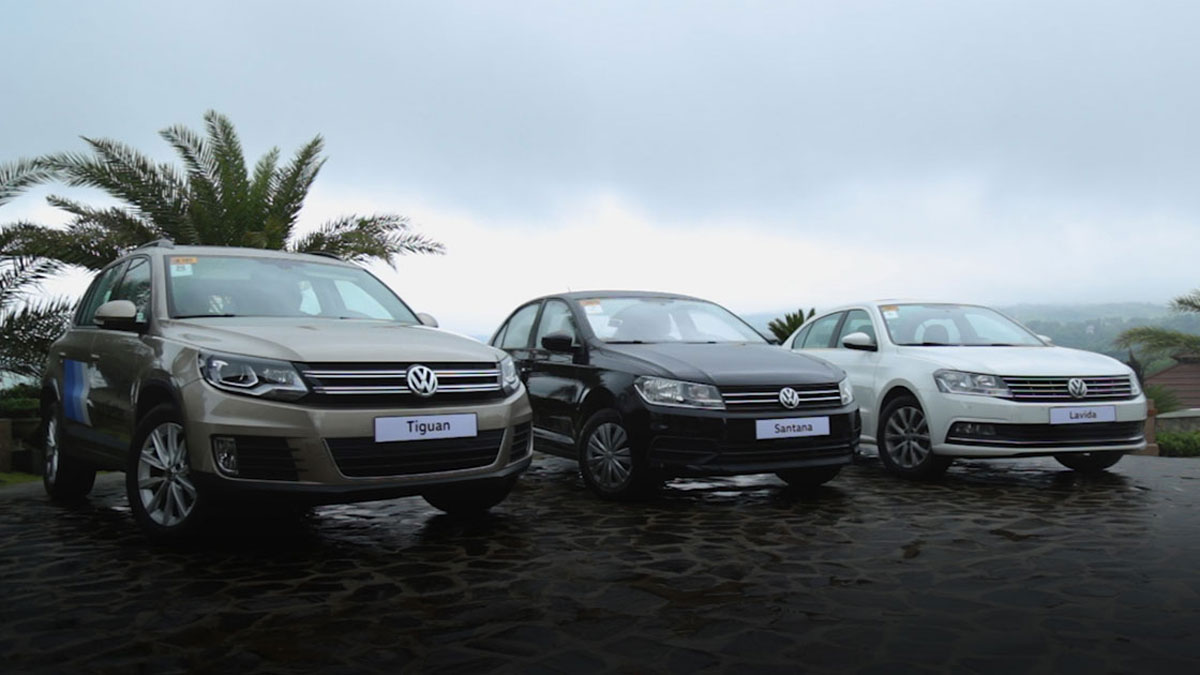