Old versus new: Six ways the all-new Toyota Vios has been improved

The new Toyota Vios has drawn mixed reactions from readers, with many praising the new safety equipment and others lamenting the toned-down styling and higher price tag. But are those seven airbags the Vios’ only improvement? So even though the Vios won’t be winning any style awards—though it is growing on us—let’s take a look at seven things it gets right, and maybe a few more it gets wrong.

The carried-over continuously variable transmission now features more positive power delivery, but it’s still uncharacteristically slow from a stop. The manual makes things better, with a less notchy throw than before, but there’s a delay in throttle response while shifting, and fifth gear is much too short for decent highway economy. At 80kph, the MT is doing nearly 3,000 rpm versus the CVT’s 2,000.

It’s subtle, but it seems like the Vios has better sound insulation than before. Certainly the engine is less vocal from inside the cabin, but wind and road noise both seem better controlled.

To be clear, there’s nothing wrong with the space per se. The Vios is roomy enough, and the seats are more supportive than before. But interior space is almost exactly the same, plus or minus a few millimeters here and there, where the front armrest has been deleted and the center console has been widened to accomodate the new cupholders. Considering the ultra-large back seats on some newer subcompacts like the City and Ciaz, you’d hope for a little more effort.

Listen, Toyota, we really loved those A/C vent cupholders. No better way to keep your cellphone from overheating while running Waze. Please bring them back in the next facelift, okay?

A lot of people took issue with the old car’s A/C. Weak in the back seat, and with no windshield vent option for those cold rainy days. The new automatic climate control system not only fixes those issues, but blows so cold that even on its warmest setting—a conservative 28 degrees—it’s still a bit too cold during nighttime drives.

Right: The ride and drive

The Vios still isn’t going to challenge for best-in-class handling or speed, but the steering has gone from numb and darty to firm and steady. The gearshift also feels a hair better, though opinions will vary. A steadier suspension makes the Vios more comfortable and less wallowy than before, but you still have to watch out for large humps.

The headlines don’t start and end at those seven airbags. But yes, it’s impressive that the Vios has a driver’s knee airbag when many P2 million cars do not. Beyond that, there’s electronic stability control, hill assist and finally, finally, ISOFIX child seat anchors. And all of this comes standard even on the base model, as opposed to the Vios’ perennial rival, the Honda City, which only offers stability control on its top trim. Time for everyone else to step up! 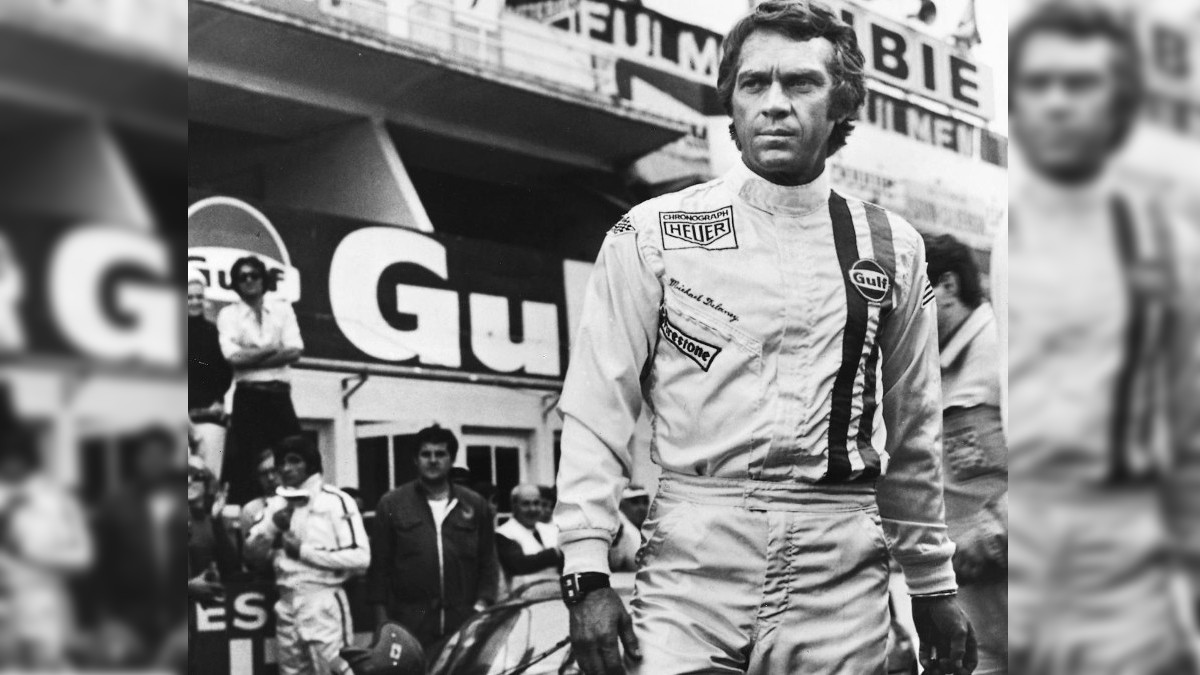 Why mechanical watches will never go out of style
View other articles about:
Read the Story →
This article originally appeared on Topgear.com. Minor edits have been made by the TopGear.com.ph editors.
Share:
Retake this Poll
Quiz Results
Share:
Take this Quiz Again
Top Gear Philippines Rating
--/20
Engine
--
Power
--
Torque
--
Transmission
--
Fuel
--
Learn More