Opinion: The Ferrari SF90 seems to be influenced more by the Porsche 918 Spyder

Than by its stablemate, the LaFerrari
by Ollie Kew | Jun 3, 2019
CAR BRANDS IN THIS ARTICLE

Six years. That’s how long it took for Ferrari to equal, and even beat, the mighty LaFerrari’s numbers.

The new SF90 Stradale has equal total horsepower to the LaFerrari (986hp), but because it uses turbochargers and has more e-motors driving more wheels, it’s faster. It goes from 0-100kph a couple of tenths faster than the LaFerrari. Both will crack 200kph from rest in less than 7sec. Okay, the top speed is a meaningless 8kph less than the red third of 2013’s ‘Holy Trinity’ of hybrid hypercars. So what? How many of the 349 LaFerraris built do you suppose have ever been maxed out? 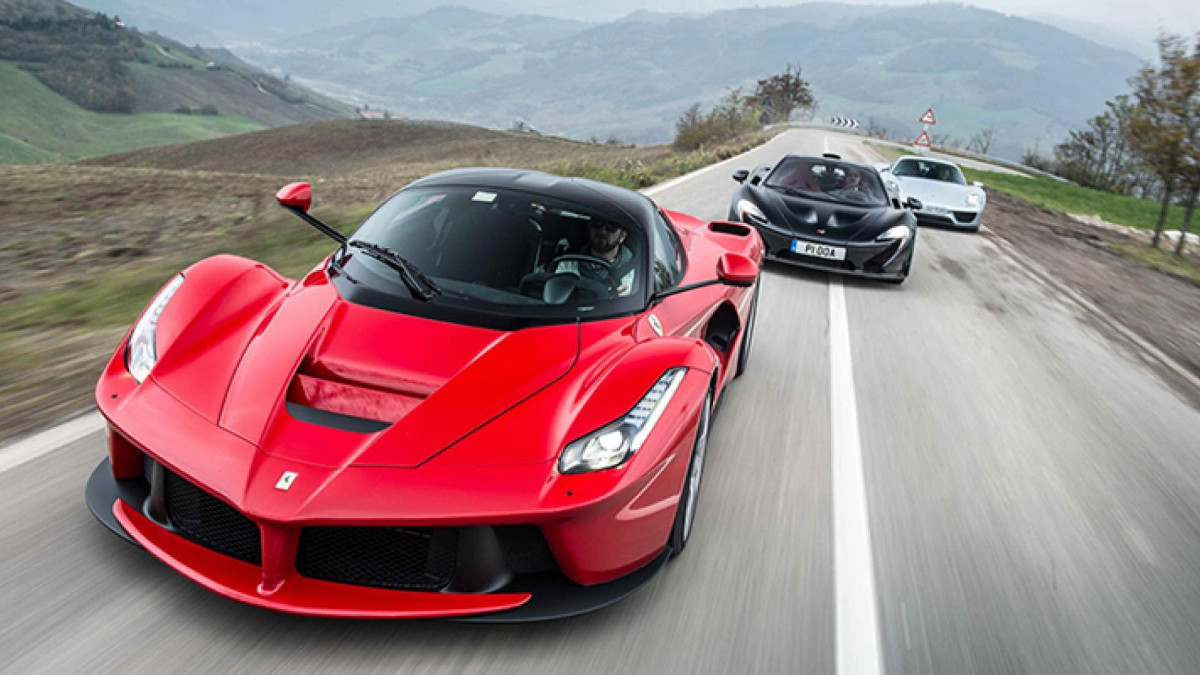 Much about the spec of Ferrari’s first-ever plug-in hybrid is still to be revealed, but now that I’ve digested the numbers and the basic layout, what’s struck me is how the new SF90 seems to be a much closer relative to the two members of the Holy Trinity not from Italy. Particularly the Porsche 918 Spyder. The SF90 seems to hint, just a tad, that Porsche was right all along.

To refresh your memory, the LaFerrari teamed a naturally aspirated V12 with a single electric motor. You couldn’t plug it in and charge it up. Officially, there was no EV-only silent setting, though owners have discovered there’s a very short-range pit-lane-crawl Easter egg. Chiefly, the LaF’s battery and e-boost were only ever about adding power and pace. And it was stubbornly rear-wheel-drive. 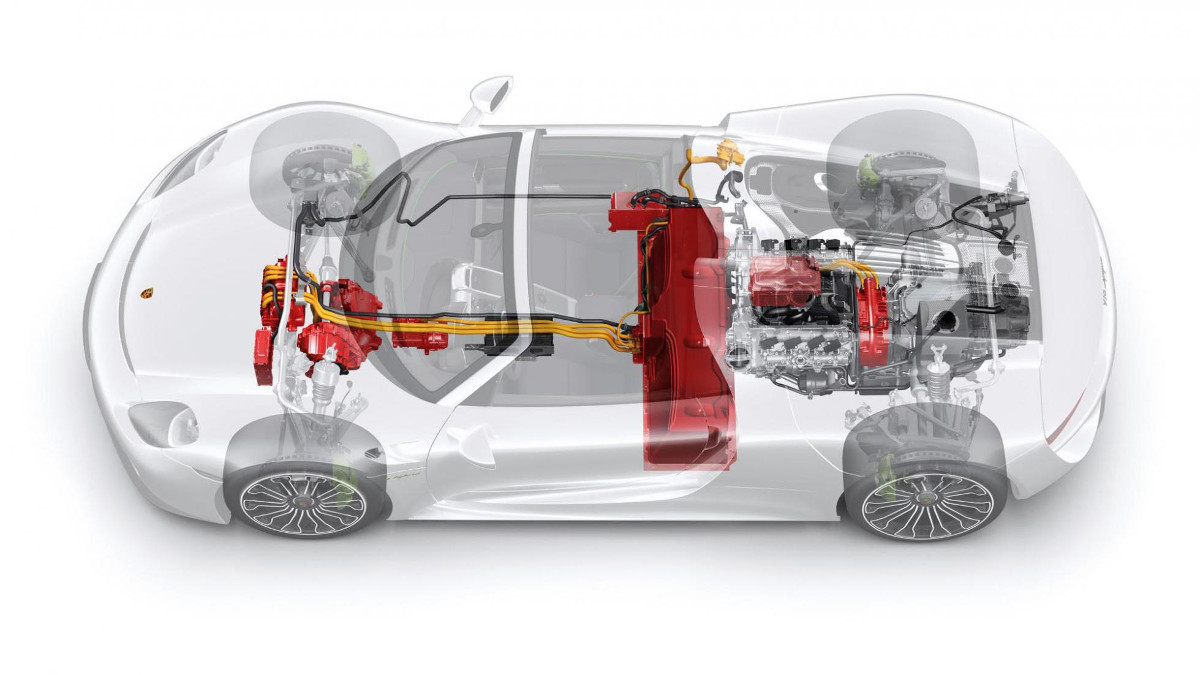 The Porsche 918 Spyder, on the other hand, had three electric motors. One on the crank to boost the torque-lite 4.0-liter V8, and another two on the front axle, to make the 918 Spyder four-wheel-drive. This blessed the Porsche with massive off-the-line traction and huge corner-exit punch. So even though it was the heaviest of the Holy Trinity, it was often the lap-time king. The McLaren P1, meanwhile, used a twin-turbo V8 and aimed to fill in the power-delivery gaps with electric boost.

On first impression, the spec of the new SF90 Stradale reads a lot more like the Porsche and a bit more akin to McLaren than it does the LaFerrari. For one thing, the SF90 will indeed cruise on battery power alone: for 24km, at up to 135kph. It’s a supercar with an ecological conscience. 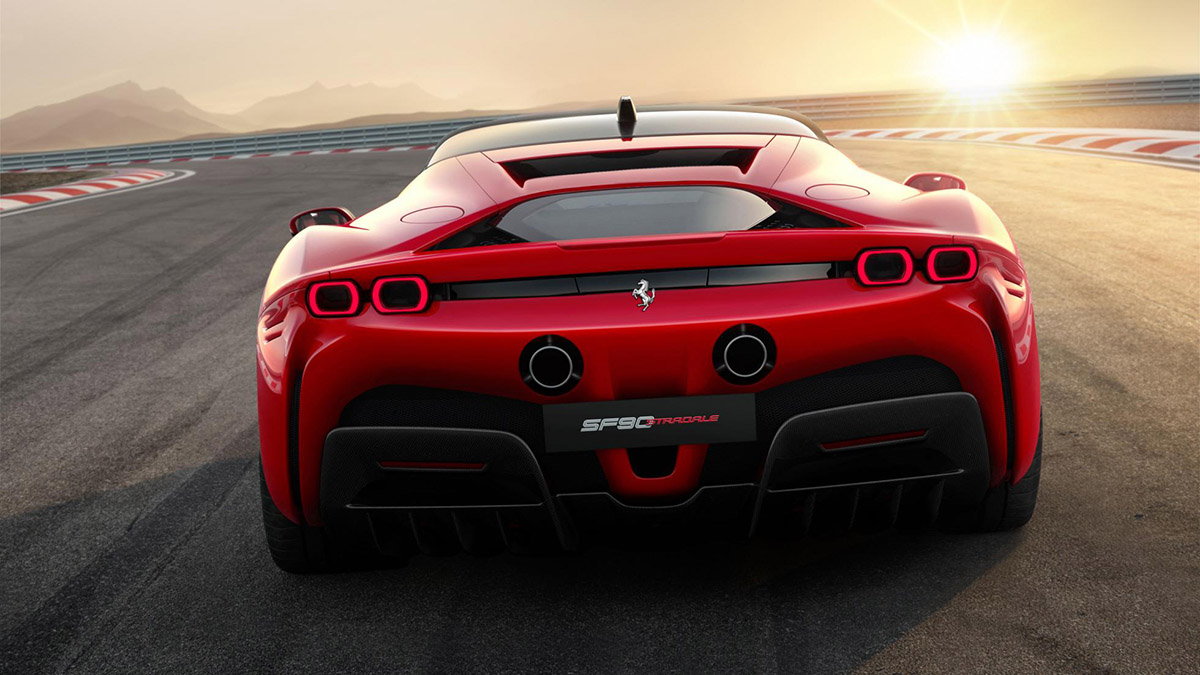 Then there’s the powertrain. It’s got a twin-turbo V8, the e-motor on the crank is supposed to sustain boost when the turbos are off the boil, and this is the first mid-engined Ferrari supercar to deploy four-wheel drive. Thanks to, you guessed it, two electric motors powering the front wheels.

All of this adds up to some sensational performance, making the SF90 faster and more efficient than the LaFerrari—the hybrid hypercar it seems to owe least of its makeup to. 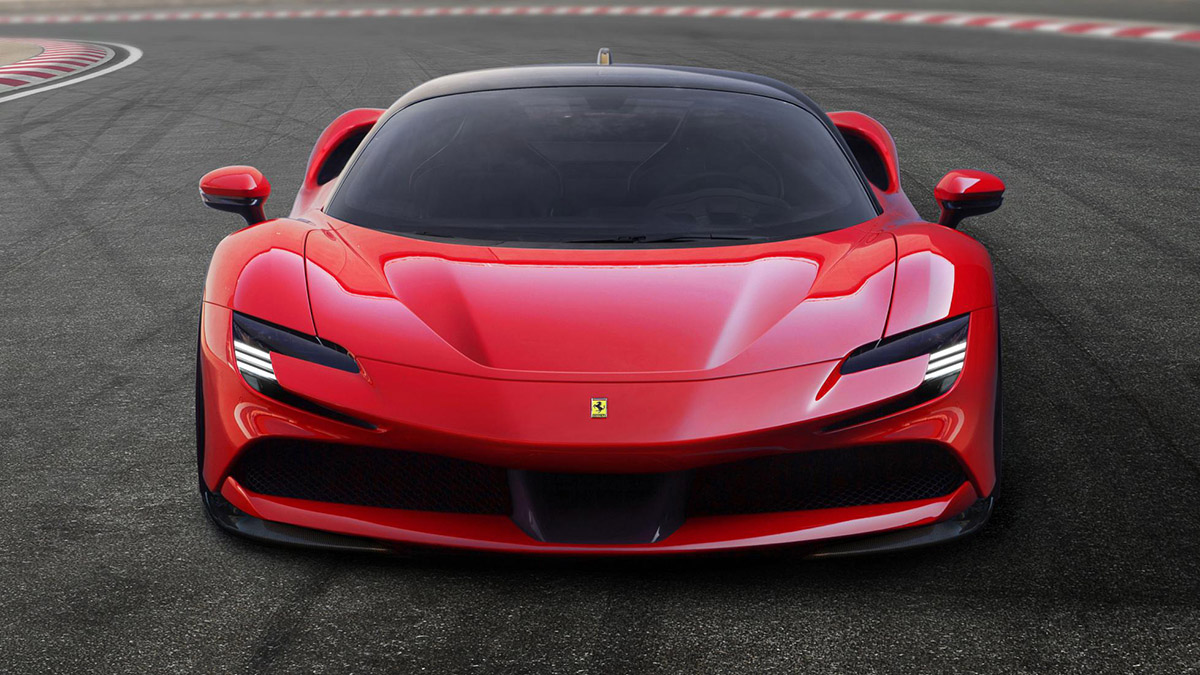 So, does Ferrari’s choice of powertrain prove that Porsche was right all along, that it sussed out the best way to set up a hybrid hypercar way back six or more years ago? The SF90 is closer to the current Honda/Acura NSX in principle. Perhaps Ferrari is saving the V12, rear-drive hedonism for the next hypercar. Which will need a new collective noun—ultracar, perhaps.

Kind of ironic, isn’t it, that meanwhile, Porsche is mulling over a 918 Spyder successor that does without an engine altogether. Wonder how the son of LaFerrari will deal with that... 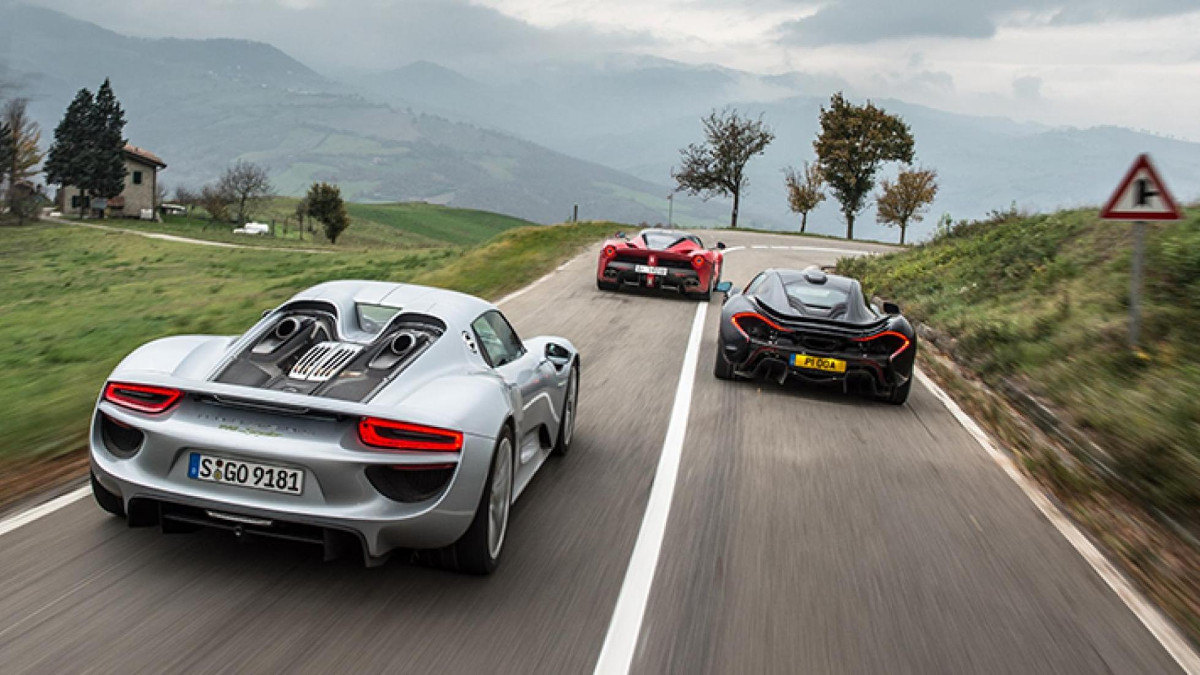 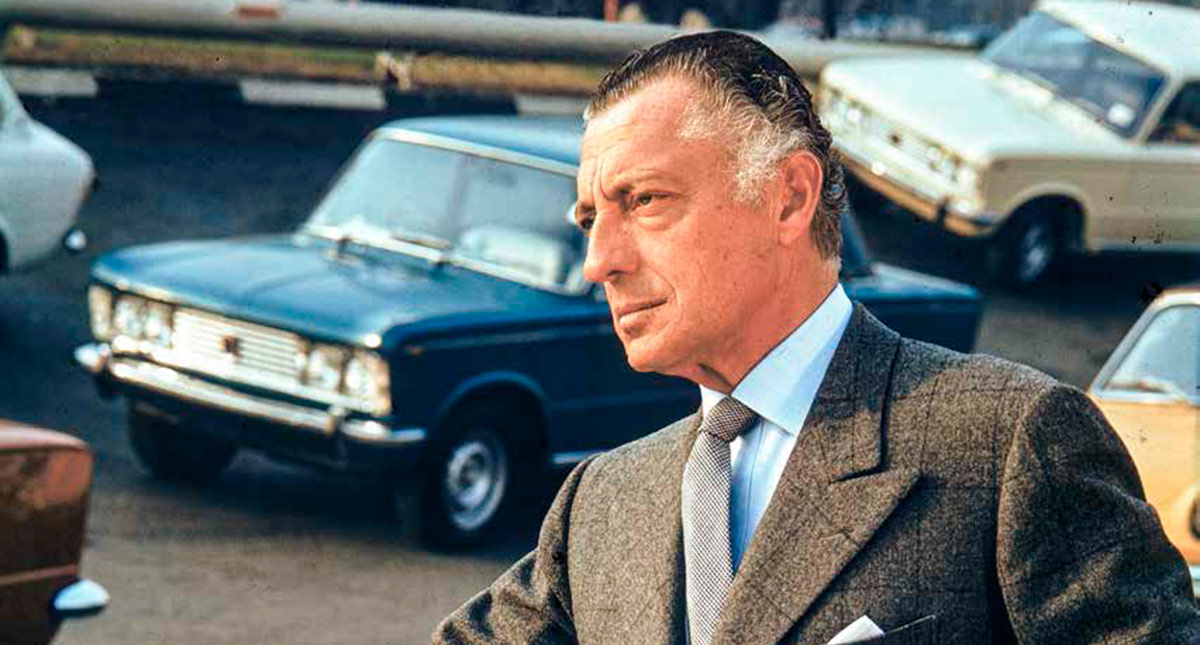 This is what car industry giants wear on their wrists
View other articles about:
Read the Story →
This article originally appeared on Topgear.com. Minor edits have been made by the TopGear.com.ph editors.
Share:
Retake this Poll
Quiz Results
Share:
Take this Quiz Again
TGP Rating:
/20