Retro gold: The original Dodge Viper from the ’90s

Those were the days
by Craig Jamieson | Nov 30, 2019
CAR BRANDS IN THIS ARTICLE

More than anything else, the original Dodge Viper RT/10 is a poster car. No, really—for one particular staffer in TG Towers, the Viper was the very first poster he ever put up on his wall.

And why wouldn’t it be? It’s a shape that’d make Freud raise an eyebrow, and one that’s instantly recognizable as a Dodge Viper—and nothing else.

Is it a particularly pretty shape? Well, that’s in the eye of the beholder. Or poster owner. But what the exterior form does do is hint at what’s ensconced in those sinuous flanks: a take-no-prisoners supercar with input from Lamborghini, back in its Diablo days. And if that doesn’t tell you all you need to know, nothing will. 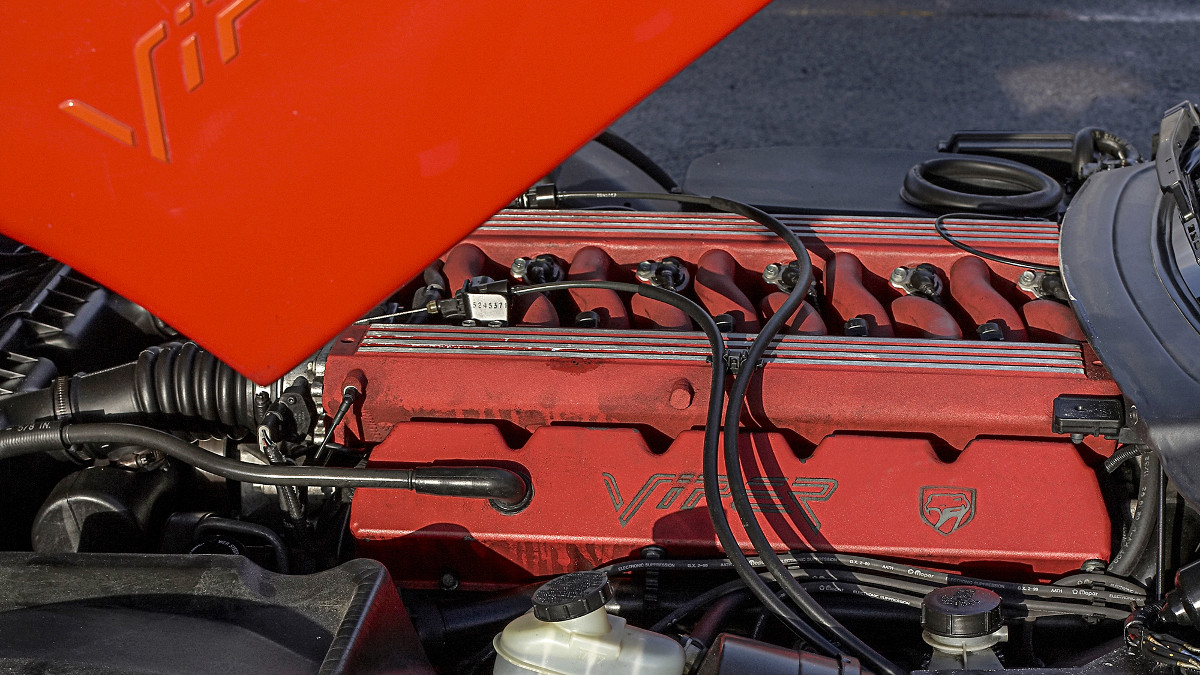 What input did Lambo have, you ask? That’d be the engine. Dodge already had a huge, hulking steel V10 on the boil for the second-gen Dodge Ram, but it was on the lardy side of obese—no good in a sports car.

To solve Dodge’s weight problem, the Italians responded with an all-aluminum, pushrod two-valve V10. That’s the engine equivalent of smothering bruschetta in barbecue sauce, but it worked much better than the recipe would suggest: 400hp and 630Nm from just about anywhere in the rev range, good for 0-60mph (97kph) in 4.5sec and 265kph. Oh, and a truly tremendous V10 sound—a combination of American-spec, big-bore gurgling and V10 raspy snarling at the same time.

Just a shame the poster couldn’t offer the same experience... 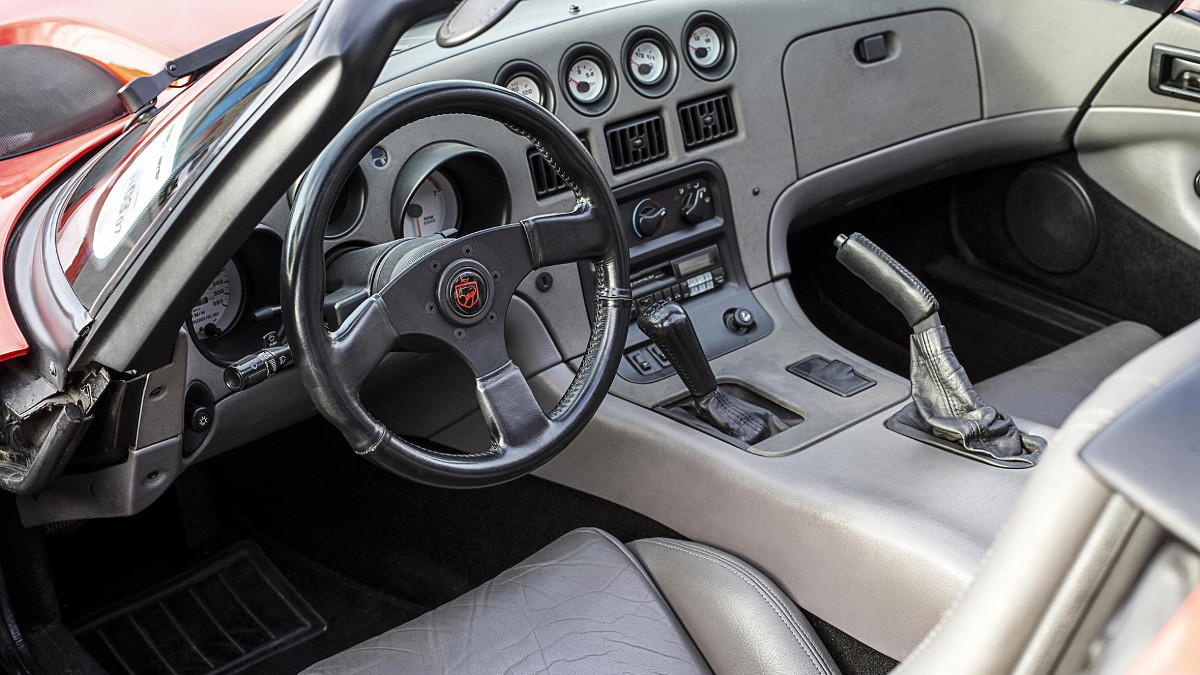 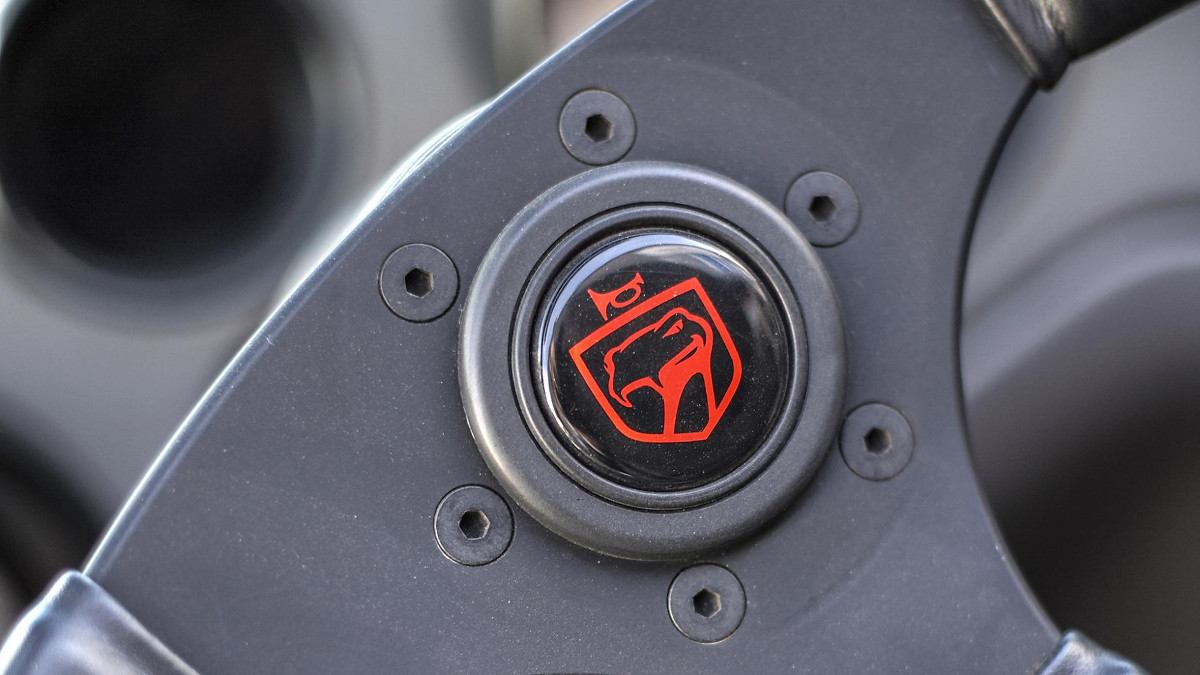 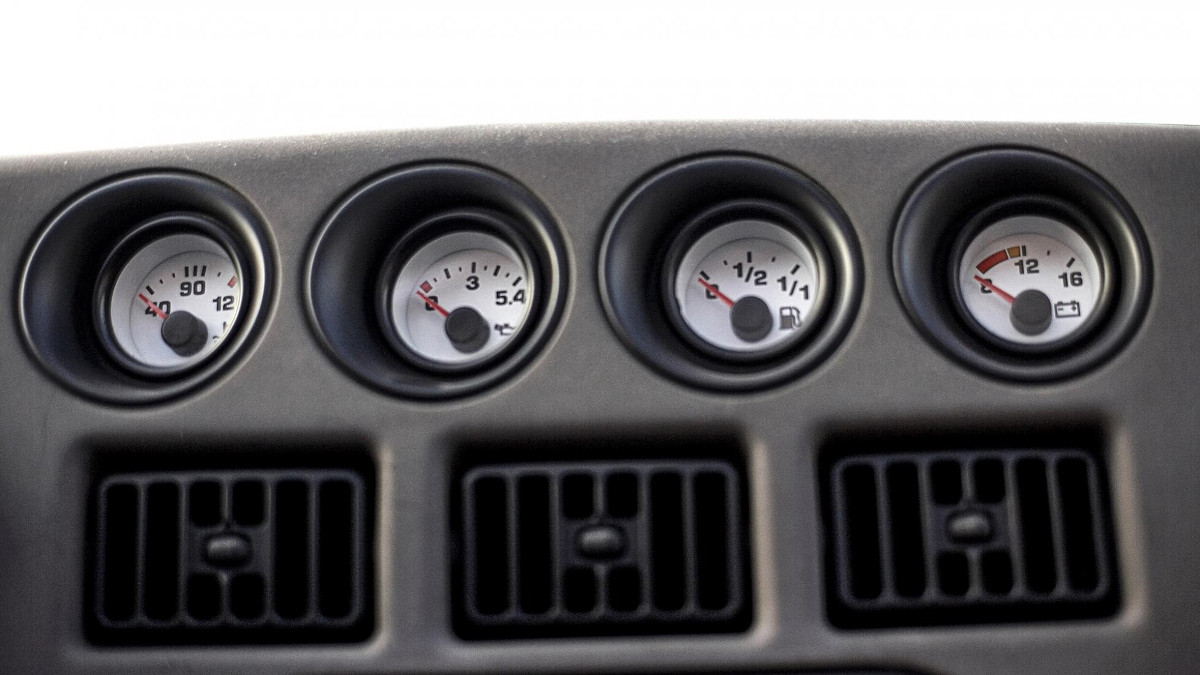 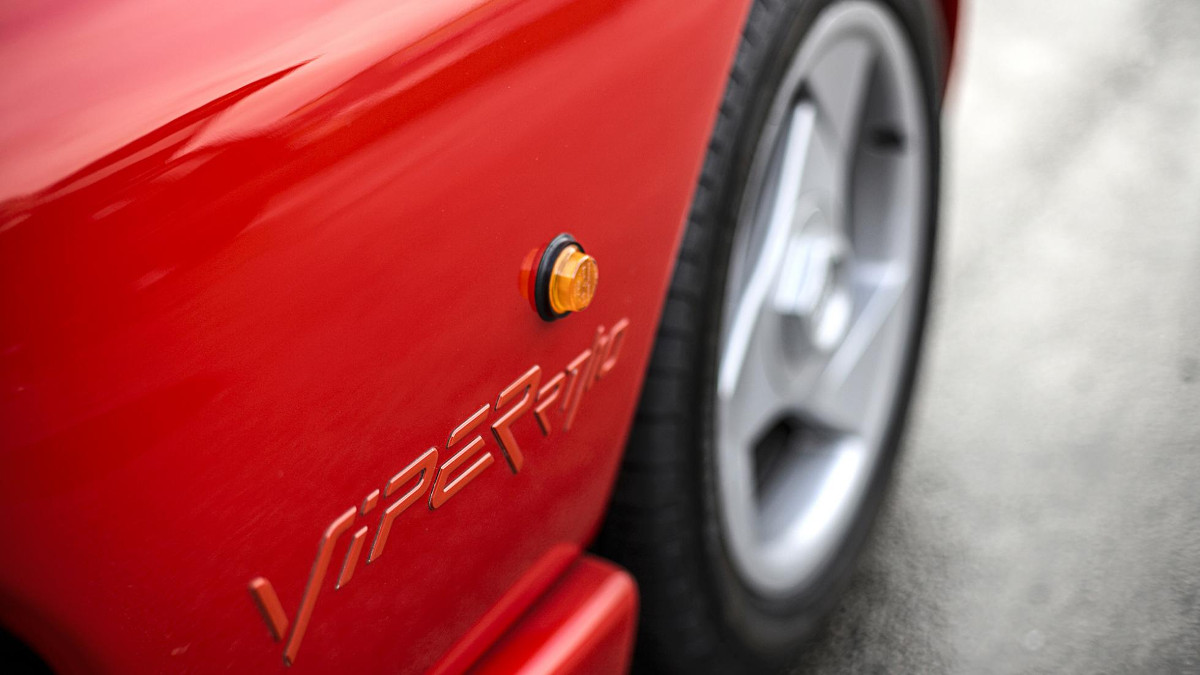 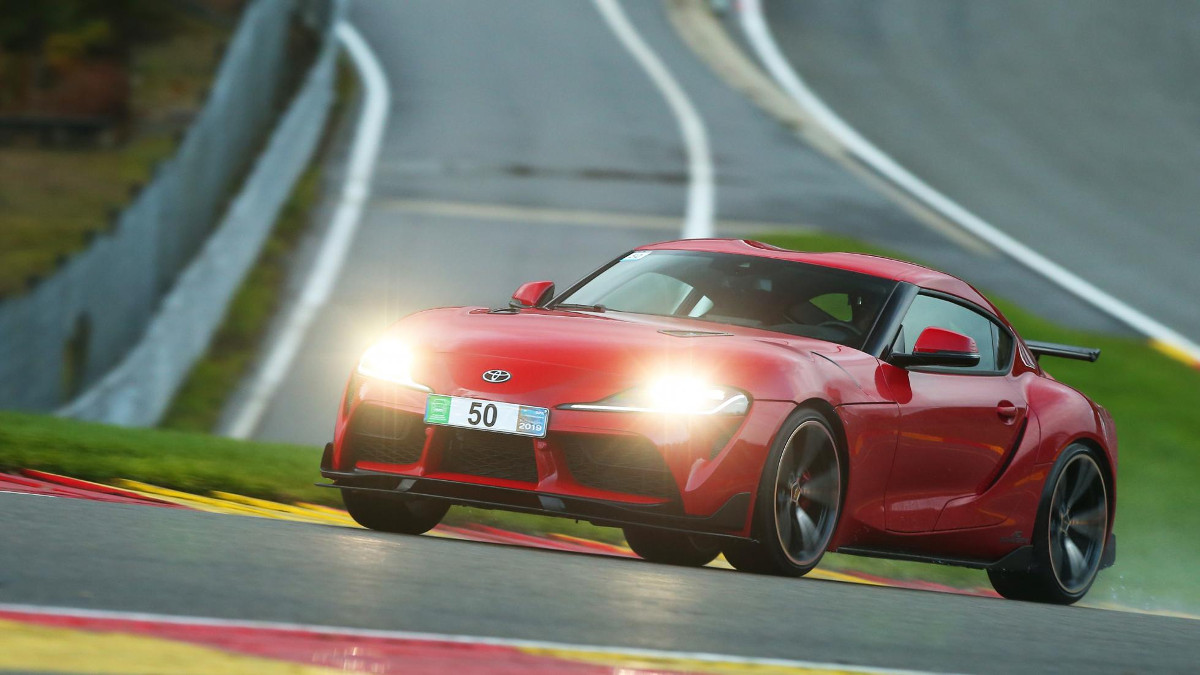 BMW specialist AC Schnitzer has made a 400hp Toyota Supra
View other articles about:
Read the Story →
This article originally appeared on Topgear.com. Minor edits have been made by the TopGear.com.ph editors.
Share:
Retake this Poll
Quiz Results
Share:
Take this Quiz Again
TGP Rating:
/20