‘Pimp My Ride’ is making a comeback in the UK, and you can watch it on YouTube

Yo dawg, we heard you like Pimp My Ride, so we’re telling you about the reboot of Pimp My Ride using the famous phrase of the original. So you can watch new episodes of Pimp My Ride while you reminisce about old ones. Now, check out what Mad Mike has done around the back.

Or perhaps don’t, given that this is a British remake and likely won’t feature any of the original crew, or even X to the Z.

OTHER STORIES YOU MIGHT HAVE MISSED:
Report: BF Homes has been ordered to open its gates to the public and residents aren’t happy
New ‘proof of parking’ bill proposes 50k fine, revocation of LTO registration for violators

But before you start coming up with appropriately British titles for Pimp My Ride* (Master My Motor-carriage? Viscount My Vehicle? Wench My Wagon?), it’s worth pointing out that it’s still going to be hosted by a rapper—this time it’s Lady Leshurr, who we’re far too old to know about but we hear the kids love. 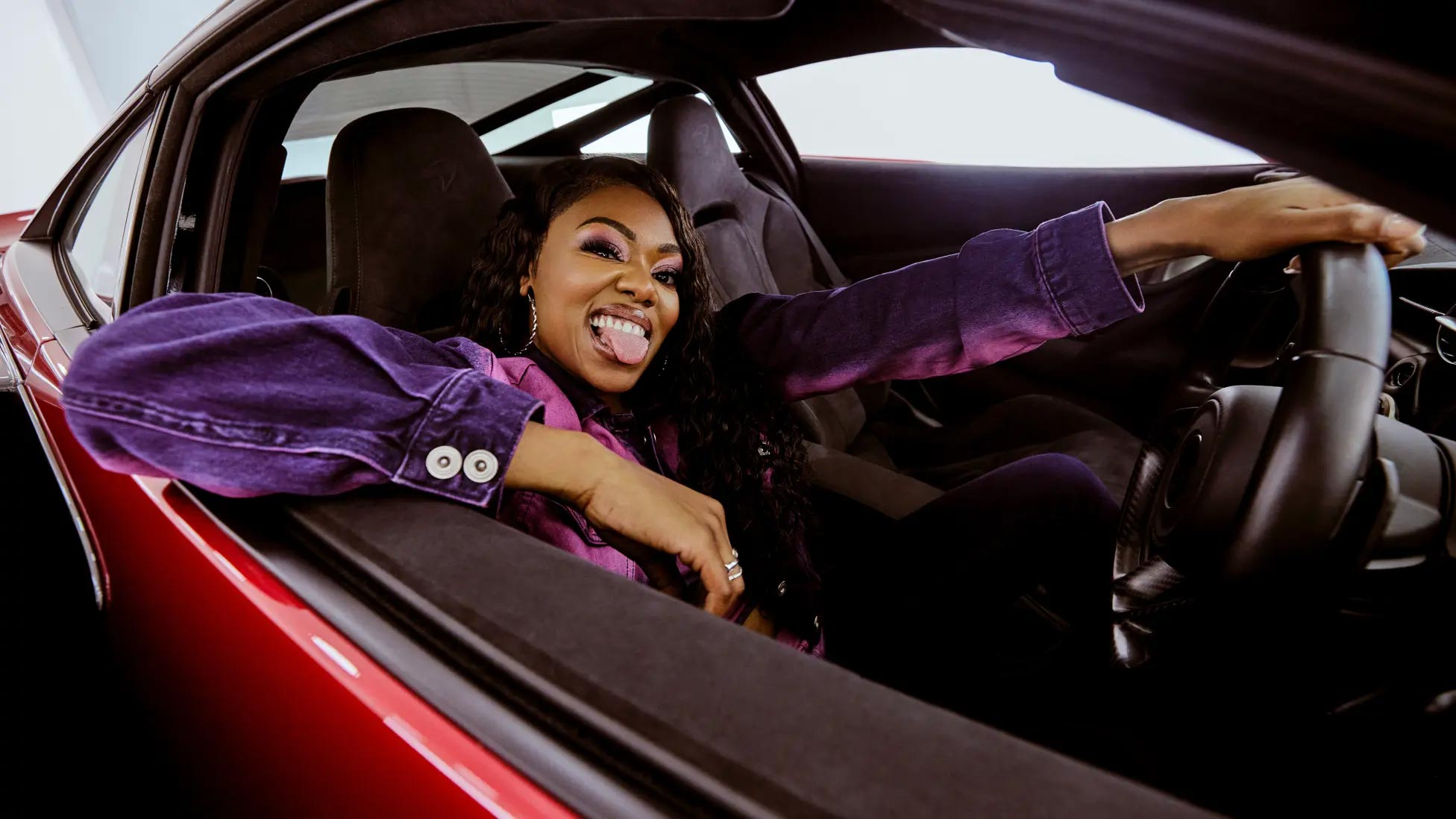 And even though the workshop is in Surrey, it’s not full of broken Bristols, leaking Matchless motorcycles and a lot of chaps called Rupert. It’s called Wrench Studios, and one of the first projects we’ll see on the new series will be a Fast and Furious-inspired Mitsubishi GTO. So that’s at least a taster of what to expect.

The new series will feature on MTV’s YouTube channel on August 19, which will likely be the first time a lot of you have watched MTV since the original Pimp My Ride. Then again, as you can watch it on your laptop and it’s backed by eBay this time around, you can watch Pimp My Ride while pimping your ride and searching for more parts to pimp your ride. Yo, dawg.

*Yes, there was a British version before. They don’t talk about that. 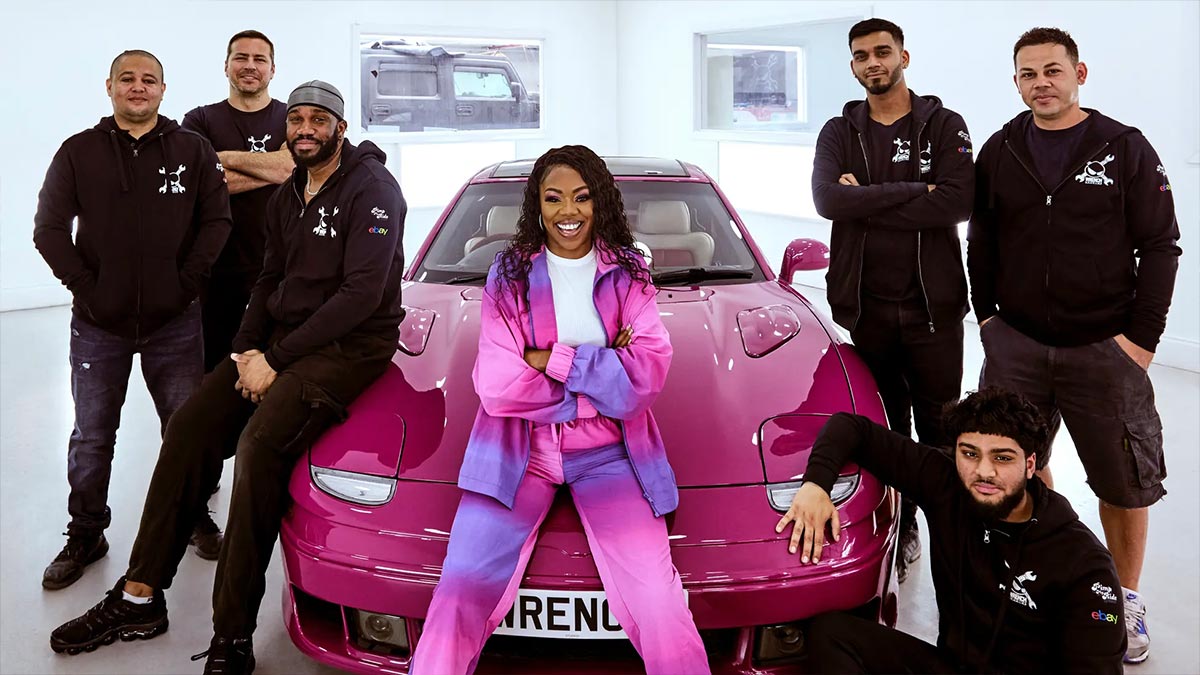 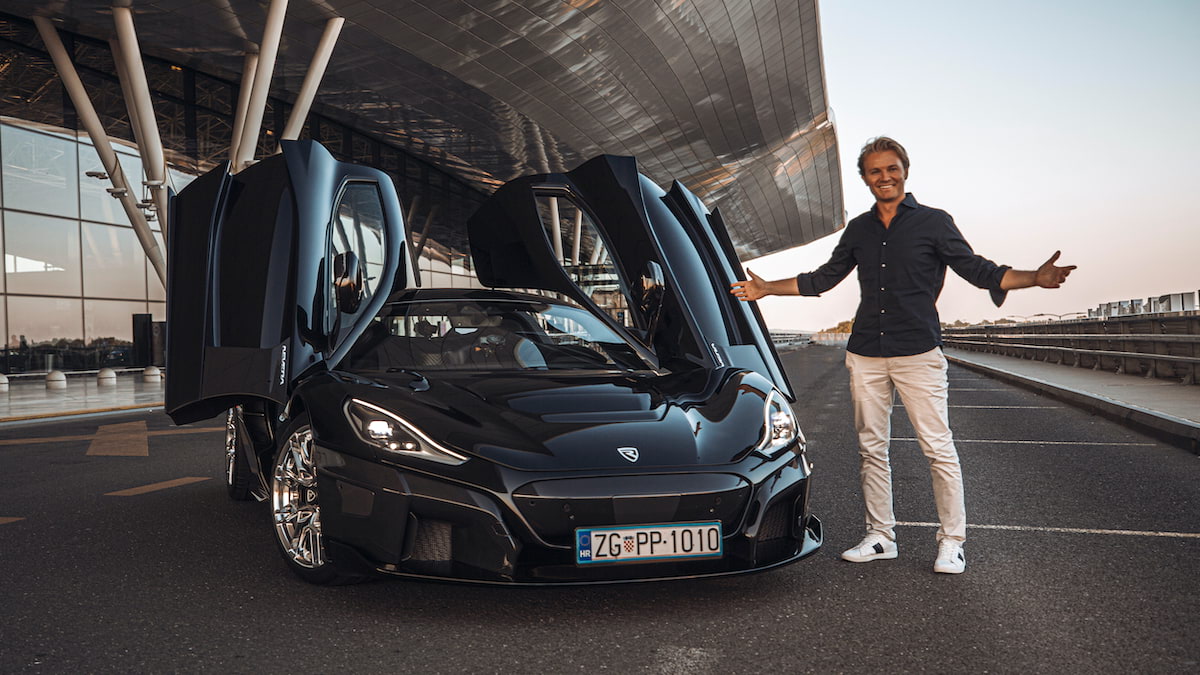 The first-ever Rimac Nevera has been purchased by a YouTuber
View other articles about:
Recommended Videos
Read the Story →
This article originally appeared on Topgear.com. Minor edits have been made by the TopGear.com.ph editors.
Share:
Retake this Poll
Quiz Results
Share:
Take this Quiz Again
TGP Rating:
/20