In the interview segments of hot new docu-series The Last Dance, His Airness held court with a trademark stogie and a glass of liquor.

This was confirmed to Wall Street Journal fashion writer Jacob Gallagher by a PR representative, who also confirmed that Michael Jordan’s timepiece was worth a neat $72,000. That’s around P3.6 million.

Scottie Pippen, whose money issues inside the Bulls became the focus of The Last Dance’s second episode, also rocked a Roger Dubuis.

Except his—an Excalibur Double Flying Tourbillon White Gold—was worth four times as much: $305,000, to be exact.

Roger Dubuis is a Swiss brand noted for its bold designs and the fact that it’s one of the rare watch lines whose end-to-end production bears the official Geneva seal, or Poinçon de Genève. The Excalibur Double Flying Tourbillon is one of its iconic creations.

Looks like Pippen has done well for himself since what he felt was his below-market going rate during the last days of their Bulls dynasty.

In fact, his ex-wife Larsa Pippen even re-tweeted a Bleacher Report factoid that said, “Scottie Pippen will best be remembered for playing the Robin to Jordan’s Batman, but No. 33 actually pulled in almost $20 million more than Jordan did during his playing days.”

B/R further explained that most of Pippen’s moolah came after his tenure in Chicago, when the Rockets, the Blazers, and finally the Bulls (again) signed him up for lucrative contracts. 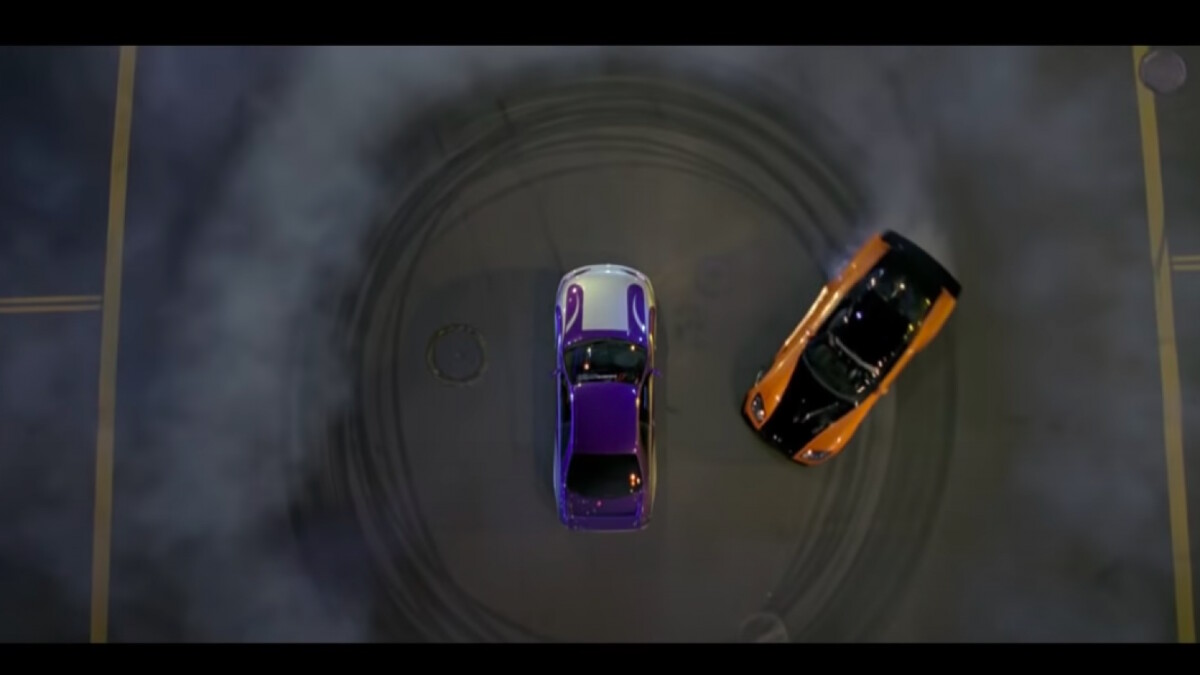 Why ‘Tokyo Drift’ is the best ‘Fast and Furious’ installment
View other articles about:
Read the Story →
This article originally appeared on Topgear.com. Minor edits have been made by the TopGear.com.ph editors.
Share:
Retake this Poll
Quiz Results
Share:
Take this Quiz Again
TGP Rating:
/20