A Porsche starship will appear in ‘Star Wars: The Rise of Skywalker’

Porsche is building a starship for the Star Wars universe, and this news excites us greatly, mostly because we get to speculate on names. Such as the Death Star Turbo S E-Hybrid Sport Turismo. Or the TIE Fighter Carrera 4 S Targa, once a Jedi undoubtedly blows the roof off it.

We jest, because we haven’t yet seen it. No, the announcement is simply that Porsche and Lucasfilm—the people who make all the many Star Wars movies—will collaborate on a starship design to support this year’s likely biggest film, The Rise of Skywalker.

Porsche’s design bod Michael Mauer says: “Even though they do not seem to share many elements at first glance, both worlds have a similar design philosophy.” Clearly, the rebel alliance also enjoys optioning carbon-fiber cupholders on their attack cruisers. See? There’s too much fun to be had here.

“I’m sure that both sides can draw major benefits from this exchange,” he adds. Indeed, Lucasfilm’s Doug Chiang says: “We are bringing together two worlds with this project, the exotic film design of a galaxy far, far away and the precision work that goes into developing emotive Porsche sports cars.” Rumors that the Millennium Falcon will indeed feature a tri-electric-motor setup with a range of 480km (on the WLTP cycle) are completely made up. By us. Just now.

We’re told the finished design will be presented at The Rise of Skywalker premiere in December, alongside the more earthly bound Taycan. May the 964 be with you! 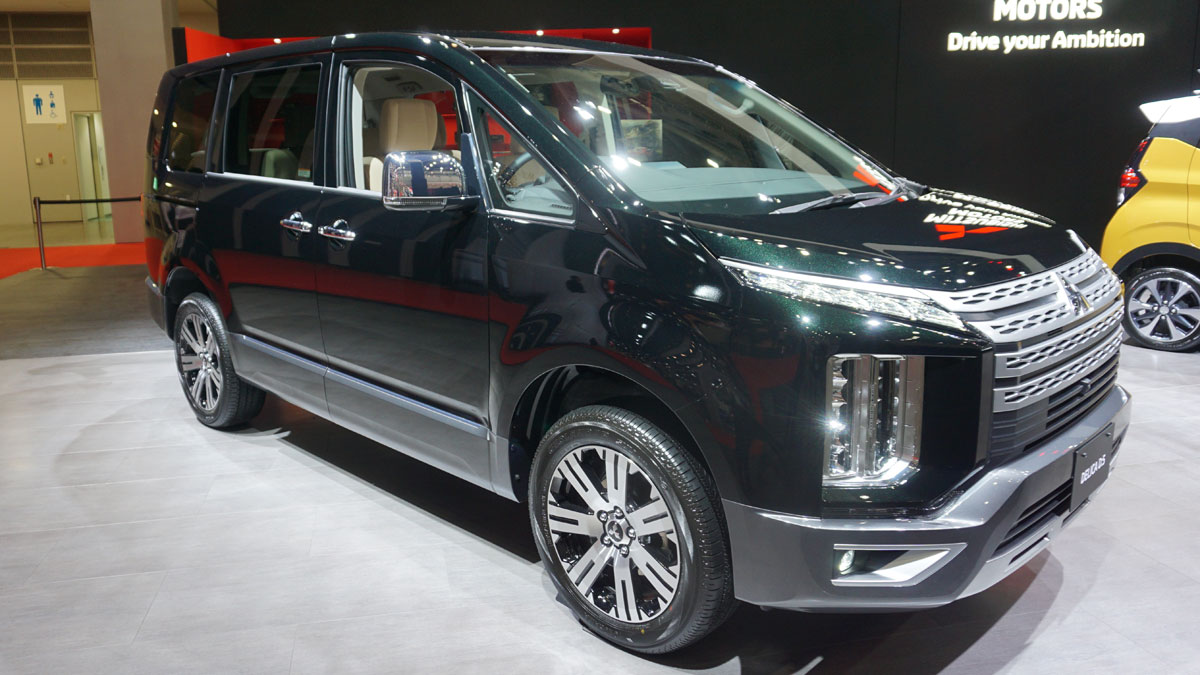 The Mitsubishi Delica is the best van we will never have
View other articles about:
Read the Story →
This article originally appeared on Topgear.com. Minor edits have been made by the TopGear.com.ph editors.
Share:
Retake this Poll
Quiz Results
Share:
Take this Quiz Again
TGP Rating:
/20