Remembering James Dean and his love of Porsches 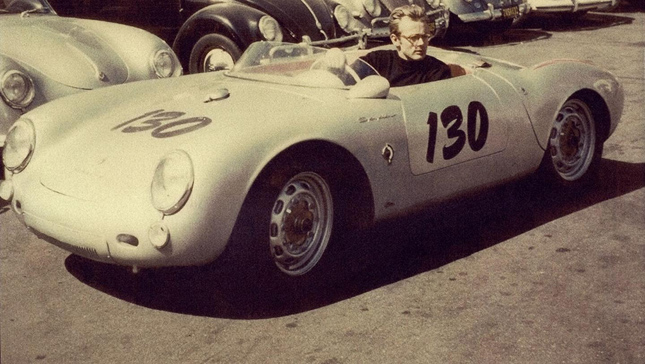 Wild, unconventional, rebellious--these are the words that describe James Dean, one of the most iconic Hollywood actors of the ’50s. This young man’s star rose at a time when the film industry was filled with goody-two-shoes types and people who followed the rules. Dean, as history tells us, was not one of them.

James Dean’s nonconformist attitude wasn’t just seen in his acting and his behavior. His choice of cars was likewise different from the pack. While everyone else was going for huge American cars such as the Ford Thunderbirds and the Chevy Bel-Airs, the rebel chose a German steed--Porsche. His first ride was a Porsche 356 Speedster.

The 356 Speedster was a two-door open-top roadster with a rear-engine, rear-wheel-drive layout. Its lightweight design made it a fast road-carver, despite the small motor under the rear engine cover. It could very well run with the American big boys. It was so speedy, in fact, that Dean entered it in the US West Coast racing scene.

That car was just the beginning of Dean’s love affair with the German brand. In 1955, he traded in his ride for a more powerful 550 Spyder. While every other car at the time was packing a large and thirsty V6 or V8 mill, the 550 Spyder had a pint-size flat-four-cylinder motor that put out a seemingly measly 110hp. But thanks to its feather-light 550kg weight, the car could zoom to a top speed of 230kph. It showed that despite being a different breed, it could keep up with or even beat the best of them--just like the rebellious owner behind the wheel.

And then it happened. On September 30, 1955, James Dean met an untimely death while en route to the Salinas racetrack. Riding shotgun was German mechanic Rolf Wutherich, who had earlier advised Dean to properly break in his new car before entering it in its first race, which he had intended to do at Salinas.

Just before 6pm on that fateful day, a fatal crash took place at the junction of Highway 41 going to Fresno. The 550 Spyder, with the starting number "130" painted on it and bearing the nickname "Little Bastard," was wrecked. As for the Hollywood legend, he died on the way to the hospital.

It has been 60 years since that terrible car crash that claimed the life of then 24-year-old James Dean. Yet all this time, Dean’s memory has lived on, not only through his films but also in the way people see him--a rebel who showed the world that it was kind of cool to be different. And just like Dean, Porsche's 356 Speedster and 550 Spyder are cars that made their mark in automotive history. They were among the first automobiles that proved that you didn’t need to pack a large V8 lump to go fast. 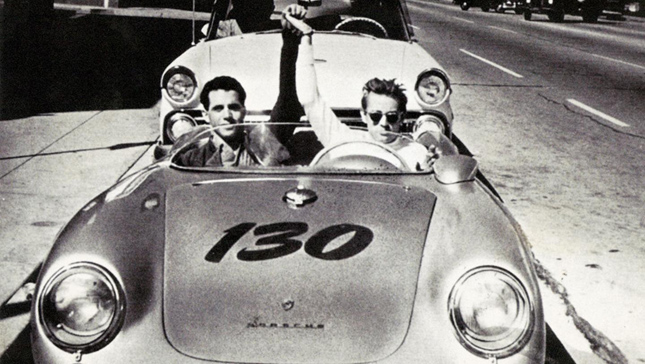 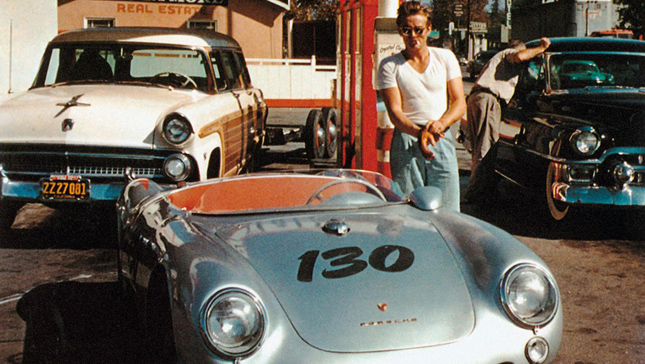 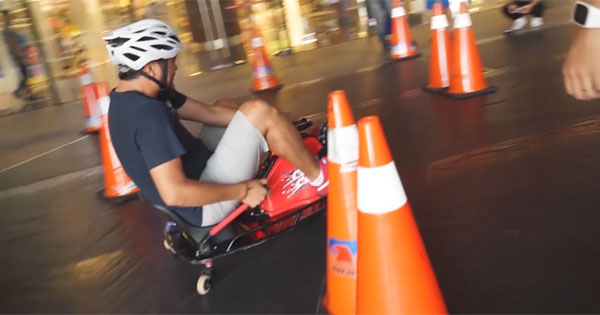 Crazy carts: We try out a low-cost way to quench our thirst for drifting
View other articles about:
Recommended Videos
Read the Story →
This article originally appeared on Topgear.com. Minor edits have been made by the TopGear.com.ph editors.
Share:
Retake this Poll
Quiz Results
Share:
Take this Quiz Again
TGP Rating:
/20