If you’re in Las Vegas, you’ll soon be able to rent some JDM icons

If you’re living in the US, we understand that over the years, you have been cruelly denied many of Japan’s most interesting cars. And for that you have our deepest sympathies. But all hope of driving a proper, right-hand-drive, Japanese-spec car on US soil is not lost. Enter Rent JDM, a car-rental company based out of Las Vegas that specializes in modern Japanese classics brought into the States under the 25-year import rule.

Yep—American law says that once a car reaches 25 years old, it can be legally imported into the country, even if it was never available there to begin with. Opening in April, Rent JDM says it has several Skylines (including a rare, federalized R34 and a 1972 ‘Hakosuka’), a Toyota Supra, a Mazda RX-7, a Mitsubishi Lancer Evo II, and even a Nissan Pulsar GTI-R on its books. Oh, and a Suzuki Cappuccino, obviously. Beats tooling around in a Ford Focus, that’s for sure.

Running a fleet of rental cars isn’t easy—even when said cars are cheap, modern, reliable, and easy to source parts for—especially given the way they’re normally driven. So, prepare to quite literally sign your life away before Rent JDM throws you the keys. No word on costs, but a week in a GT-R isn’t going to be cheap, is it? 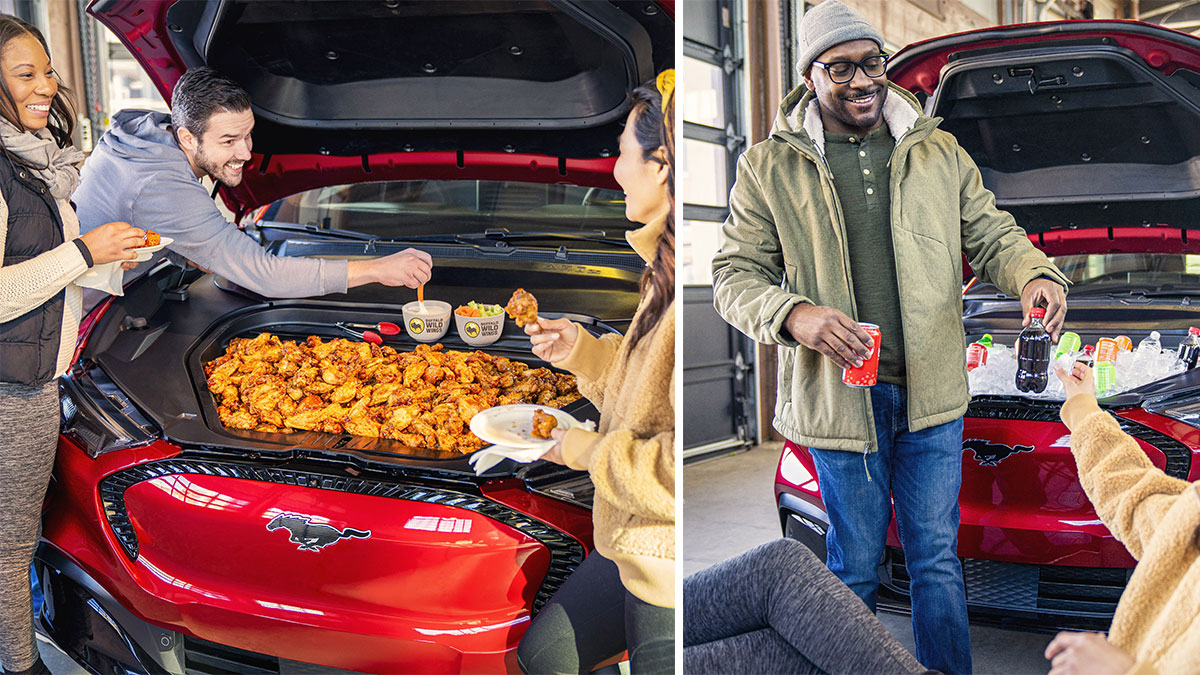 Here’s how you can use the Mustang Mach-E’s ‘frunk,’ Ford says
View other articles about:
Recommended Videos
Read the Story →
This article originally appeared on Topgear.com. Minor edits have been made by the TopGear.com.ph editors.
Share:
Retake this Poll
Quiz Results
Share:
Take this Quiz Again
TGP Rating:
/20