Perfect for congressmen and real-life superheroes
by Jason Tulio | Dec 11, 2017
CAR BRANDS IN THIS ARTICLE

This year in cinemas, we've watched the Justice League save the world, Hugh Jackman's Wolverine slice through his enemies one last time, and yet another terrible Transformers sequel. Superheroes are in right now, so we don't blame you if you've secretly been dreaming of being someone mere mortals look up to.

While gaining mutant or alien powers might be out of the question, we can always look up to good ol' Batman as an example of how a normal human being can keep up with the Supermans of the world—although it doesn't hurt to be a billionaire with a trove of gadgets, of course. That said, we can't help think that the Batmobile served as the inspiration for the vehicle in the video above.

The fully armed (and admittedly over the top) Toyota Land Cruiser was made by Roshel Defence Solutions, a Canadian company that manufactures and supplies tactical defense and security solutions. This particular beast SUV was "specifically designed to provide border patrol and law enforcement agencies with observation, surveillance and reconnaissance capabilities to facilitate their missions in various terrains."

For a cool $750,000 (P37.8 million), you get an SUV fitted with high-tech detection systems that can spot a single person walking up to 7.4km away and a moving vehicle up to 16km away. There's also a turret onboard if you wish take down said person or moving vehicle. Naturally, the Land Cruiser is also armored to protect against other would-be gunmen. Perfect if you're a one-man army, a conspiracy theorist who wants to keep an eye on the neighbors, or a congressman in need of a weekend car.*

“Our new observation and video surveillance armored Toyota Land Cruiser has been designed and developed in order to respond to the requirements set by our customers to provide them with advanced tactical capabilities in various terrains. Pre-orders for the vehicles have already been received”, said Roman Shimonov, Roshel's CEO.

If you had Bruce Wayne's budget, would you add this Land Cruiser to your garage?

*NOTE: It was clarified to us that this special vehicle is only available for government authorities, so maybe that's for the better. 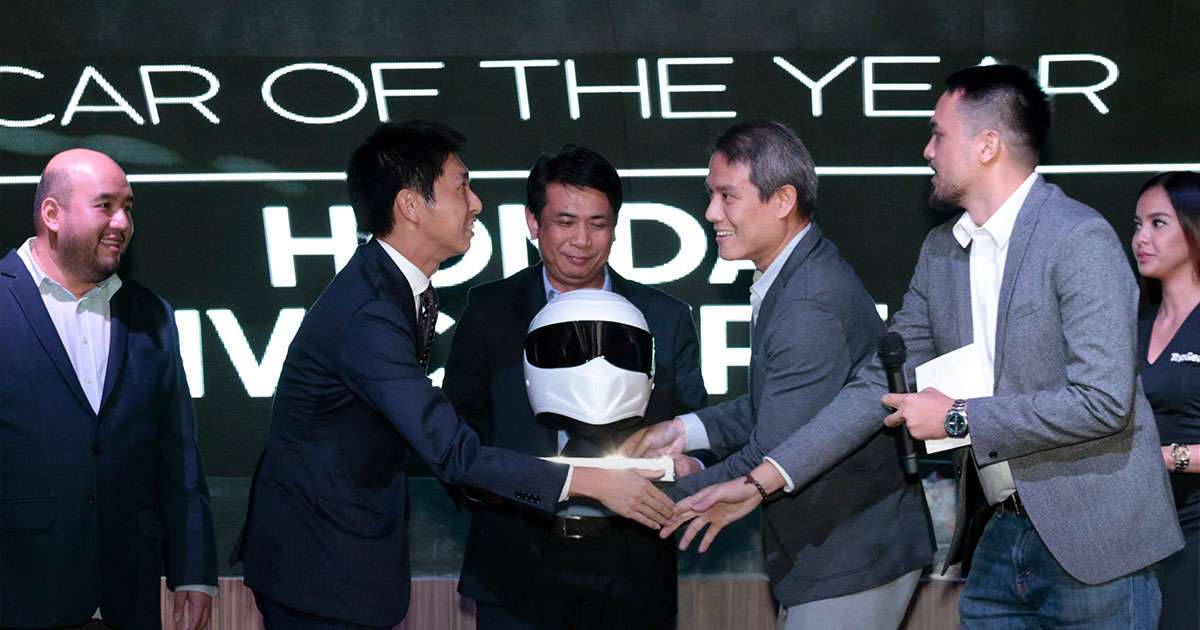 The 2017 Stig Awards wouldn't have been possible without you, guys
View other articles about:
Read the Story →
This article originally appeared on Topgear.com. Minor edits have been made by the TopGear.com.ph editors.
Share:
Retake this Poll
Quiz Results
Share:
Take this Quiz Again
TGP Rating:
/20