The day has finally come: Batman has lived long enough to become the villain.

According to a report by Russia Today, the Batmobile from Batman V Superman—or more likely a replica of the armored vehicle—has been impounded by traffic police in Moscow, Russia, for lacking license plates and proper registration.

A video of the ride being towed away is currently making its rounds on social media. Look:

Apparently, Bruce Wayne its driver, perhaps forgetting he was not within Gotham City’s jurisdiction, was not present when Russian authorities sent the vehicle for impounding. It’s a big-ass ride, one that reportedly required the assistance of a specialized tow truck to move.

Russia Today reports that the owner will now need to fork out 50,700 rubles (about $780) to get his vehicle back, as well as an extra 2,300 rubles ($35 dollars) for every day it spends impounded. Something tells us the guy will have no trouble paying off those fines.

We guess the Joker might have gotten to Batman when he said, “The only sensible way to live in this world is without rules.” Let’s hope the Caped Crusader can get his license plates in order sooner rather than later. 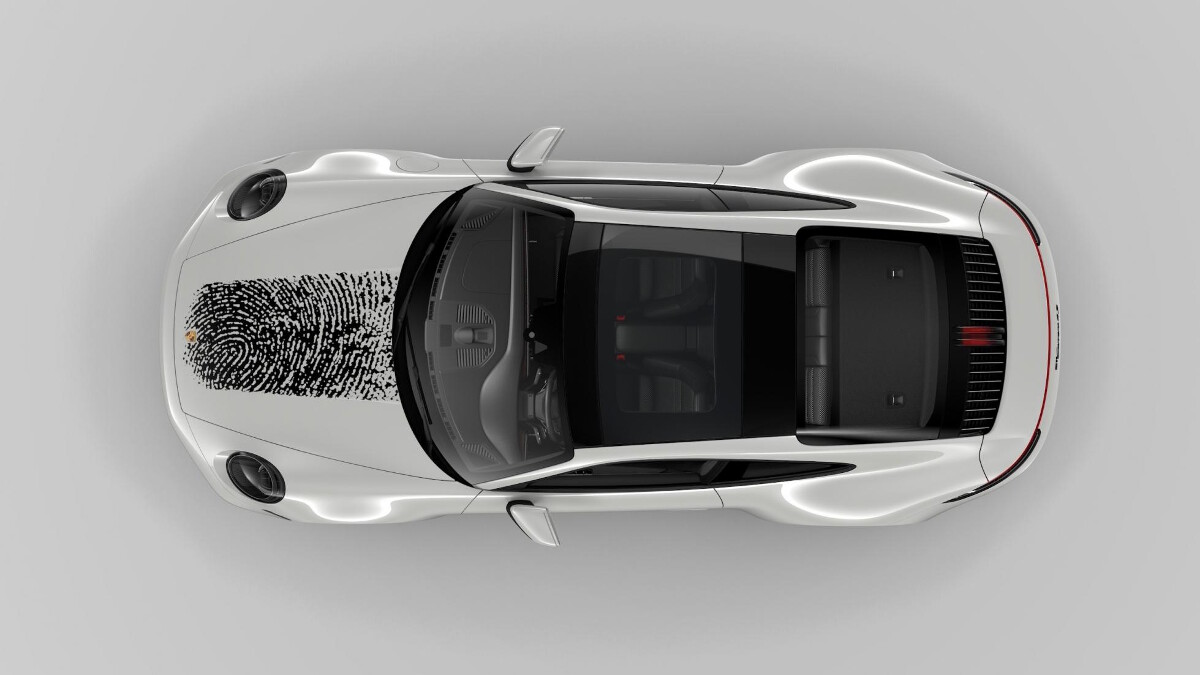 Want to personalize your Porsche 911? Put your fingerprint on it
View other articles about:
Recommended Videos
Read the Story →
This article originally appeared on Topgear.com. Minor edits have been made by the TopGear.com.ph editors.
Share:
Retake this Poll
Quiz Results
Share:
Take this Quiz Again
TGP Rating:
/20