Saul ‘Canelo’ Alvarez tries to make his Tesla dance. It doesn’t quite go as planned

Aside from the fact that his livelihood involves getting the baddest dudes in the world to try and take his head off, it would appear that world champion pugilist Saul ‘Canelo’ Alvarez doesn’t have a whole lot to worry about. The Mexican fighter is at the top of his sport, is adored by fans across the globe, and has millions tucked away in his bank account.

So, what does a millionaire boxer do with all his money? Well, like former rival Floyd Mayweather Jr., he’s built up quite an impressive fleet of cars and bikes. During a tour of his mansion in for In Depth with Graham Bensinger, the 30-year-old proudly showed off his garage.

Those who follow Canelo’s social media channels won’t find this too surprising, as he’s been fond of posting his collection on Instagram for some time. His roster includes nameplates like the Bugatti Chiron, the Lamborghini Aventador, the Mercedes-Benz G-Class, and another G-Class modified into a six-wheeler by Brabus. He also has a Ferrari LaFerrari, which he apparently just purchased. Oh, and he was able to buy a Ferrari Testarossa, his dream ride from his childhood which he apparently never drives. Sana a....never mind.

Out of all these, though, Canelo chooses to show off one particular car to Bensinger—his Tesla Model X, which he proudly says can “dance.” Now, admittedly, we didn’t know what to expect when he said that. We honestly thought he had installed some crazy mod like something out of Grand Theft Auto.

It takes a while for Canelo to show that his Model X is capable of, as he runs into some technical glitches trying to get the car to do its thing. Finally, though, one of his associates is able to figure out the code. The final result is...well, we’ll refrain from calling it something akin to the electricals of a flooded car going haywire and let you be the judge.

But hey, we wouldn’t complain if we were Canelo. If the Tesla decides to act up, he has plenty of other rides to choose from. We’re sure that Testarossa could use some road time. 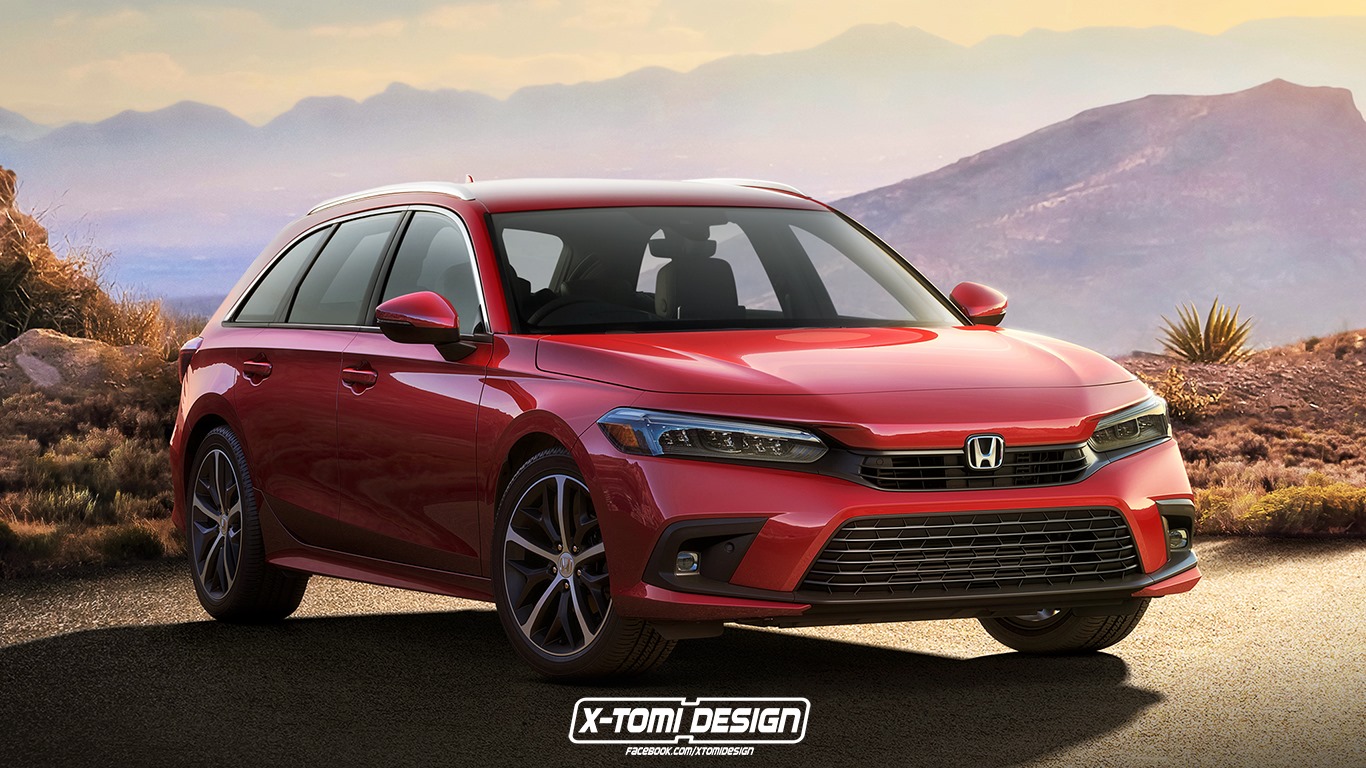 Should Honda consider building a Civic Wagon?
View other articles about:
Read the Story →
This article originally appeared on Topgear.com. Minor edits have been made by the TopGear.com.ph editors.
Share:
Retake this Poll
Quiz Results
Share:
Take this Quiz Again
TGP Rating:
/20