And here comes Sebastian Vettel with a flat cap!
by Joe Holding | Jul 24, 2022
CAR BRANDS IN THIS ARTICLE

The Aston Martin TT1 - the company’s first ever grand prix car - made its racing debut in July 1922, and to mark the 100th anniversary of that milestone it’s been dusted off and handed to current works driver Sebastian Vettel for a celebratory outing. 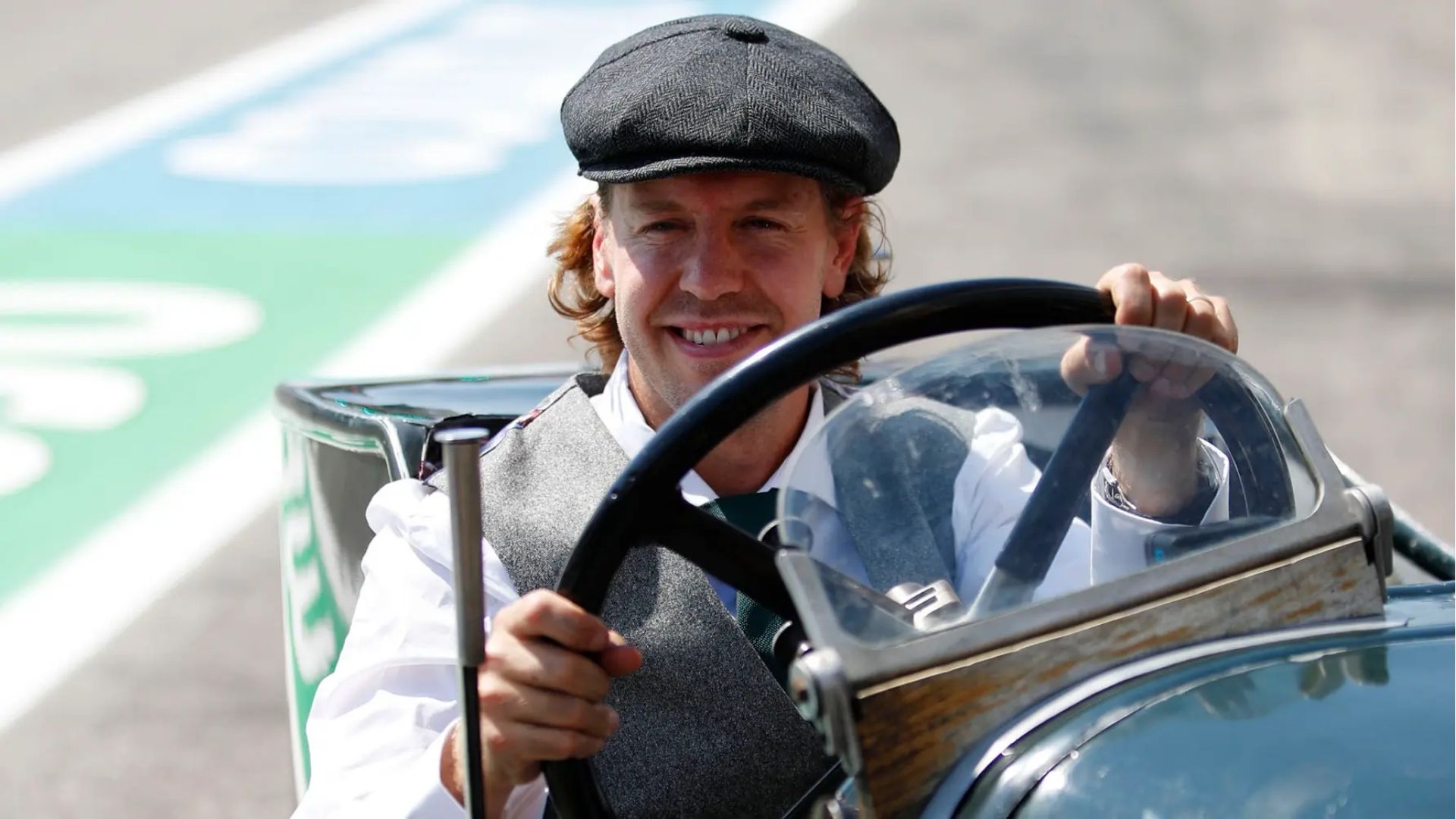 Sporting a period-accurate (we think) flat cap and goggles, Vettel embarked on a single lap of Circuit Paul Ricard ahead of this weekend’s French Grand Prix, a full century on from the car’s first appearance at the same event in Strasbourg. As any anorak will point out, that’s almost 30 years before F1 became a thing. But still.

Commissioned by Count Louis Zborowski - a young, wealthy driver who stumped up £10,000 (more than £600,000 in today’s money) for construction and development - the TT1 and sister TT2 cars were built by Aston founder Lionel Martin. 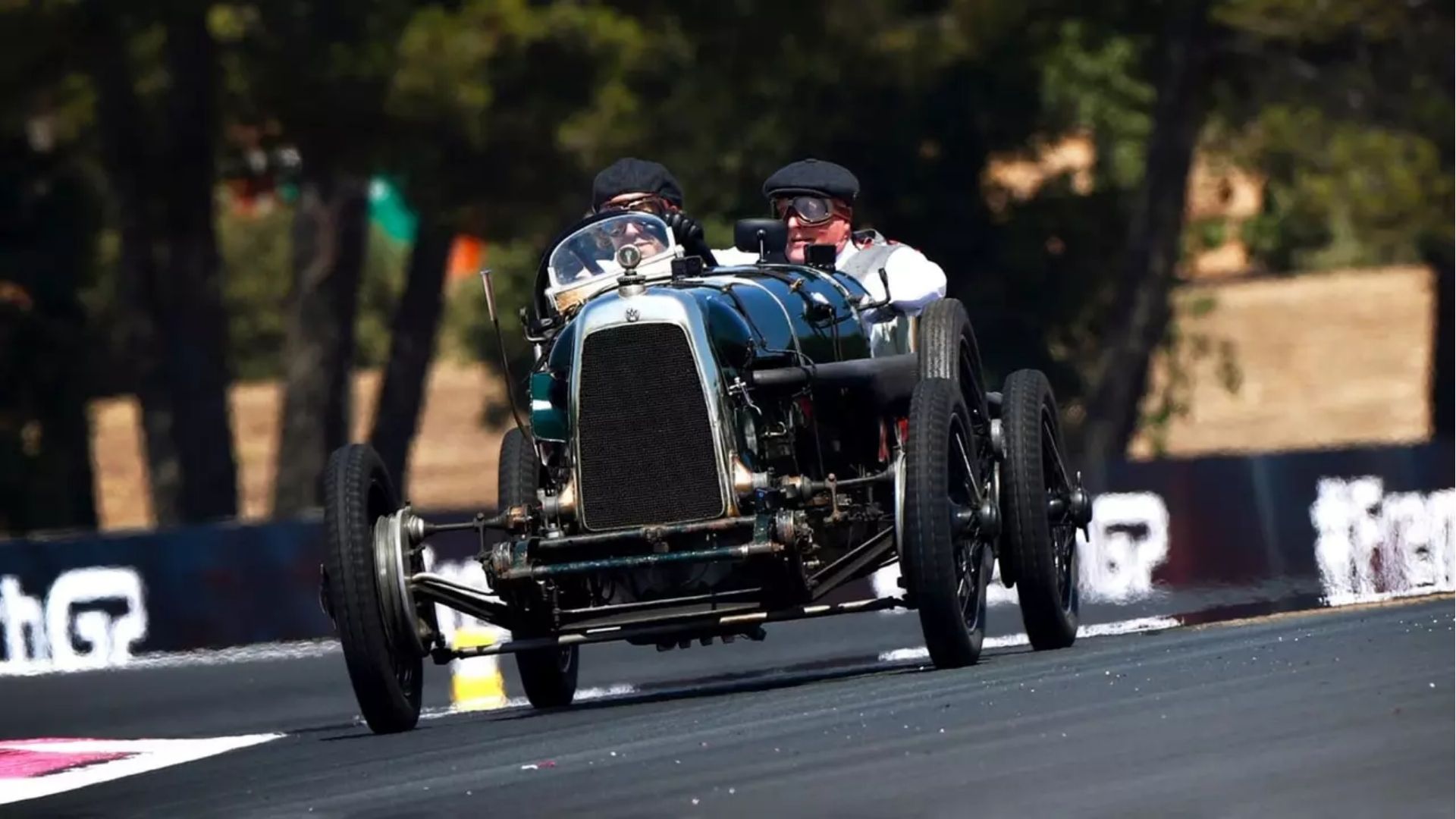 As per the regs at the time it’s a two seater, necessary for a riding mechanic whose job it was to pressurise the fuel tank via a hand pump on the move.

Quick guide: What types of custom license plates are legal?

A debut at the Isle of Man TT had been planned, but delays pushed that back to the 800km-long French GP. Neither of Aston’s cars made it beyond half distance, though to be fair only three entrants completed all 60 allotted laps with a Fiat 804 taking the win.

And to commemorate ‘Green Pea’ (the TT1’s nickname), Aston plans to run the firm’s original ‘button badge’ on its F1 cars this weekend in the same week that it’s updated its bewinged emblem. Confused? Us too. 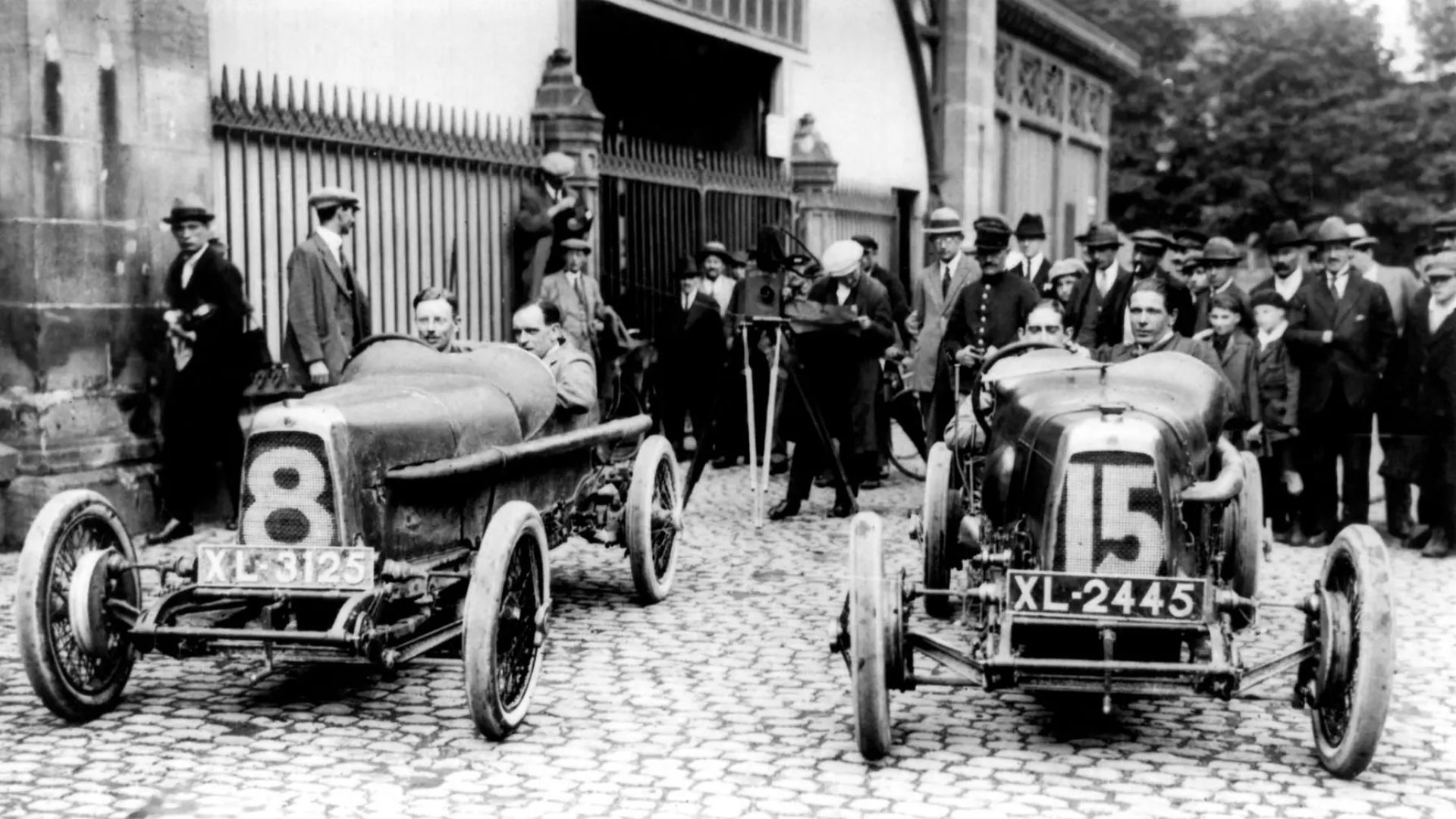 “It was an incredible honor to drive this car, exactly 100 years on from it last taking to the starting line at the French Grand Prix,” said Seb afterwards. “Green Pea holds a very special place in Aston Martin’s heritage, and you can almost feel that century of history beneath your fingertips when at the wheel.”

Meanwhile Aston CEO Lawrence Stroll said: “Having been born on a racetrack, performance DNA runs through Aston Martin’s bloodline and is something we are re-injecting to the Aston Martin brand through our return to Grand Prix racing. 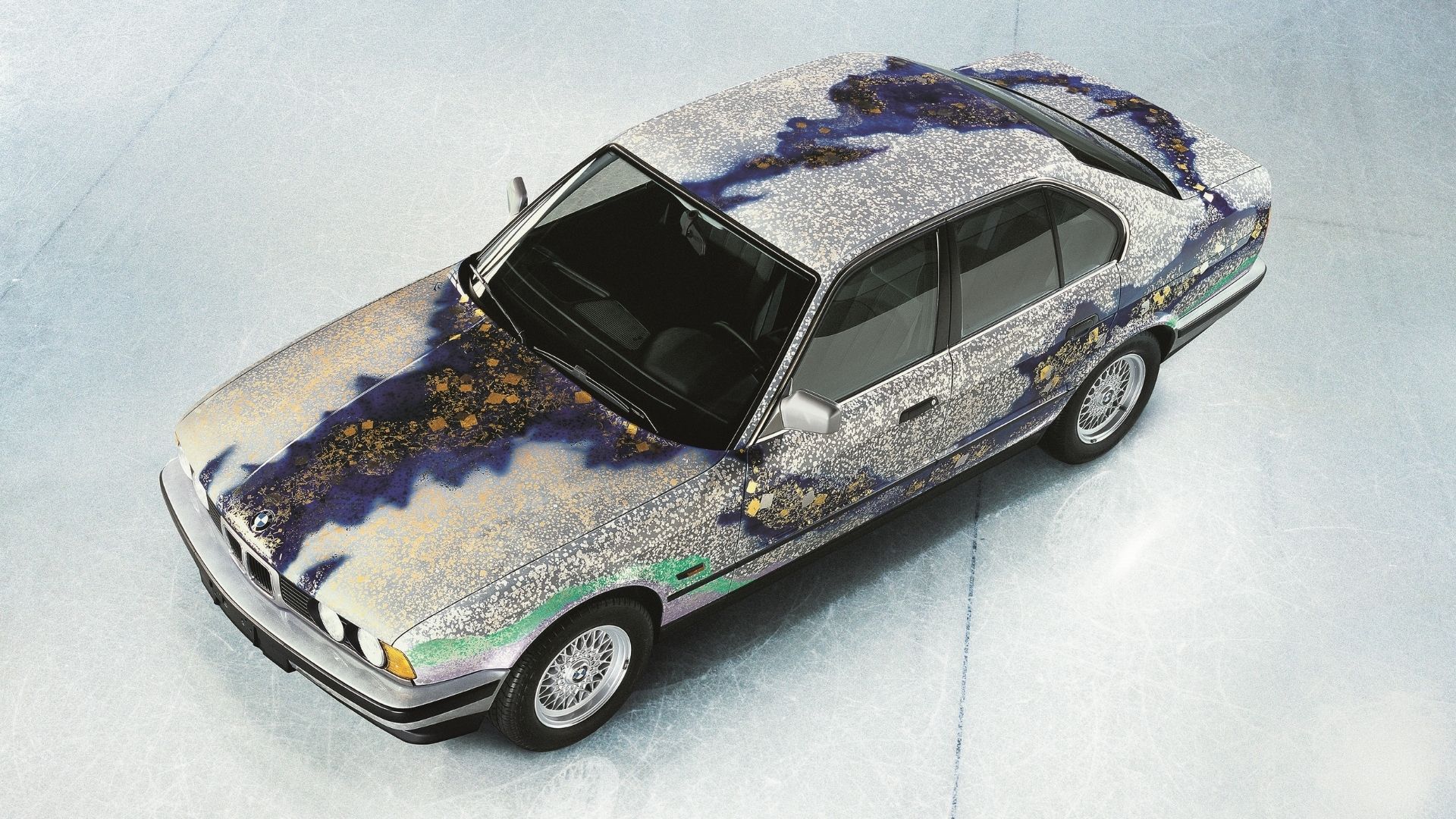 Nine of our all-time favorite BMW Art Cars
View other articles about:
Recommended Videos
Read the Story →
This article originally appeared on Topgear.com. Minor edits have been made by the TopGear.com.ph editors.
Share:
Retake this Poll
Quiz Results
Share:
Take this Quiz Again
TGP Rating:
/20