Including the popular color choice in the region
by Dinzo Tabamo | Mar 17, 2014
CAR BRANDS IN THIS ARTICLE 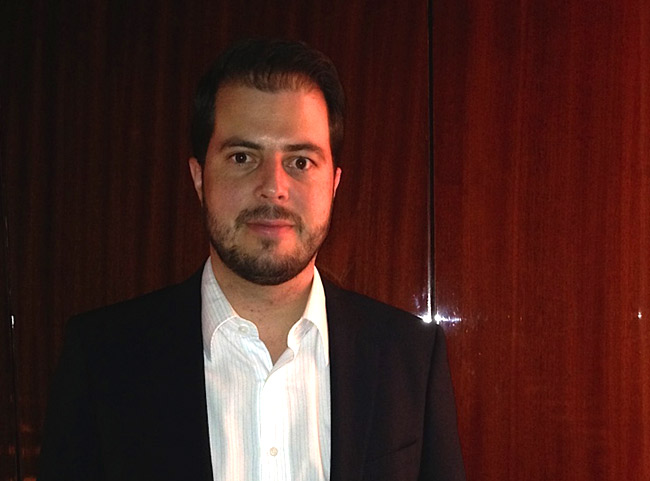