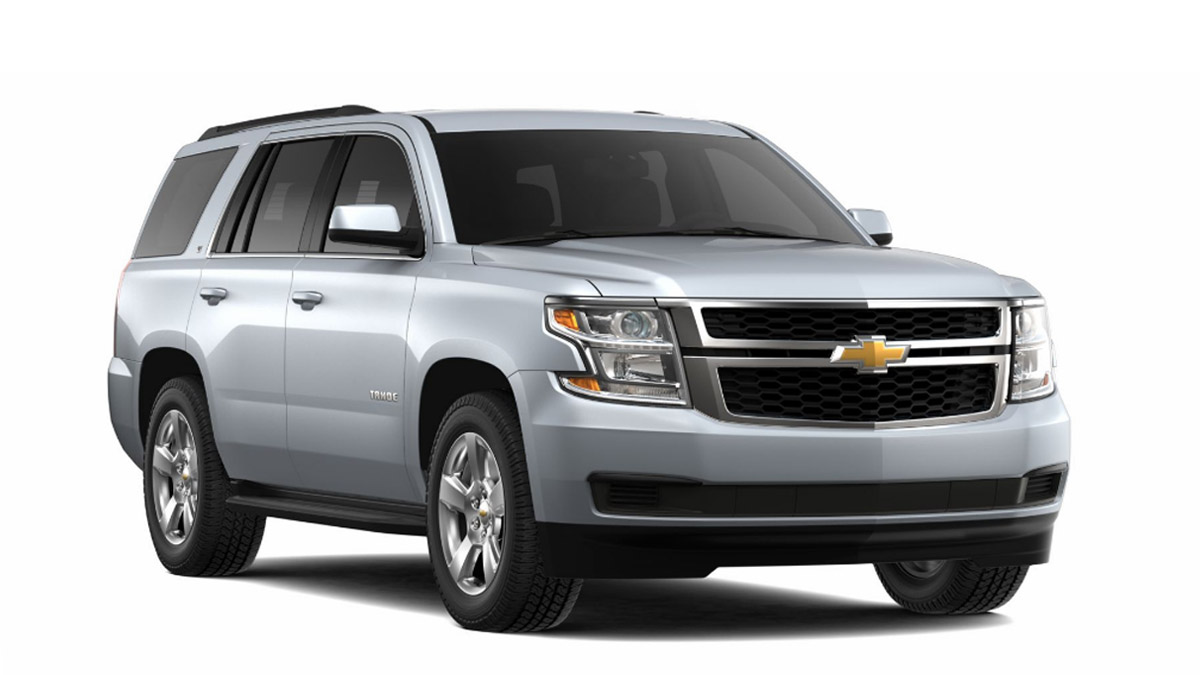 On the court, Shaquille O’Neal is one of the meanest basketball players to ever step on the hardwood. It wasn’t enough that he wanted to beat you. He had to dominate.

Countless opposing big men learned this the hard way, perhaps most notably Chris Dudley. In 1999, the former New York Knick was the victim of what some consider to be the most disrespectful play in the National Basketball Association (NBA) history. Watch:

Off the court, though? Shaq was a big teddy bear—at least to his teammates (sorry, Dwight Howard). Shaq was so nice to his fellow Los Angeles Lakers, in fact, that he once paid for the down payment of his rookie teammate’s Chevrolet Tahoe.

According to Jeff Pearlman, the author of Three-Ring Circus: Kobe, Shaq, Phil and the Crazy Years of the Lakers Dynasty, former Lakers rookie Mark Madsen was once a beneficiary of Shaq’s generosity at a car dealership. Pearlman described the incident in an article for BasketballNews.com last month:

“‘He took me car shopping,’ Madsen recalled. ‘He literally said to me, I’m putting the down payment on whatever car you want.’ I told him I wouldn’t let him, but he negotiated a great deal for me on a Chevy Tahoe.’”

This was hardly the only spontaneous act of kindness displayed by Shaq during his time with the Los Angeles Lakers. Other worthwhile moments include buying thousand-dollar suits for rookies, warding off bullies in the locker room, and even offering to pay for the funeral of a teammate’s dad.

“When my father died, Shaq offered to pay for the funeral,” former Laker guard Mike Penberthy reportedly said. “He’s that type of guy.”

Yeah, yeah, yeah. We know Shaq probably made enough money during his career to buy countless Chevrolet Tahoes. It isn’t the value of the gift that counts, though. What do you think of Shaq’s gesture? 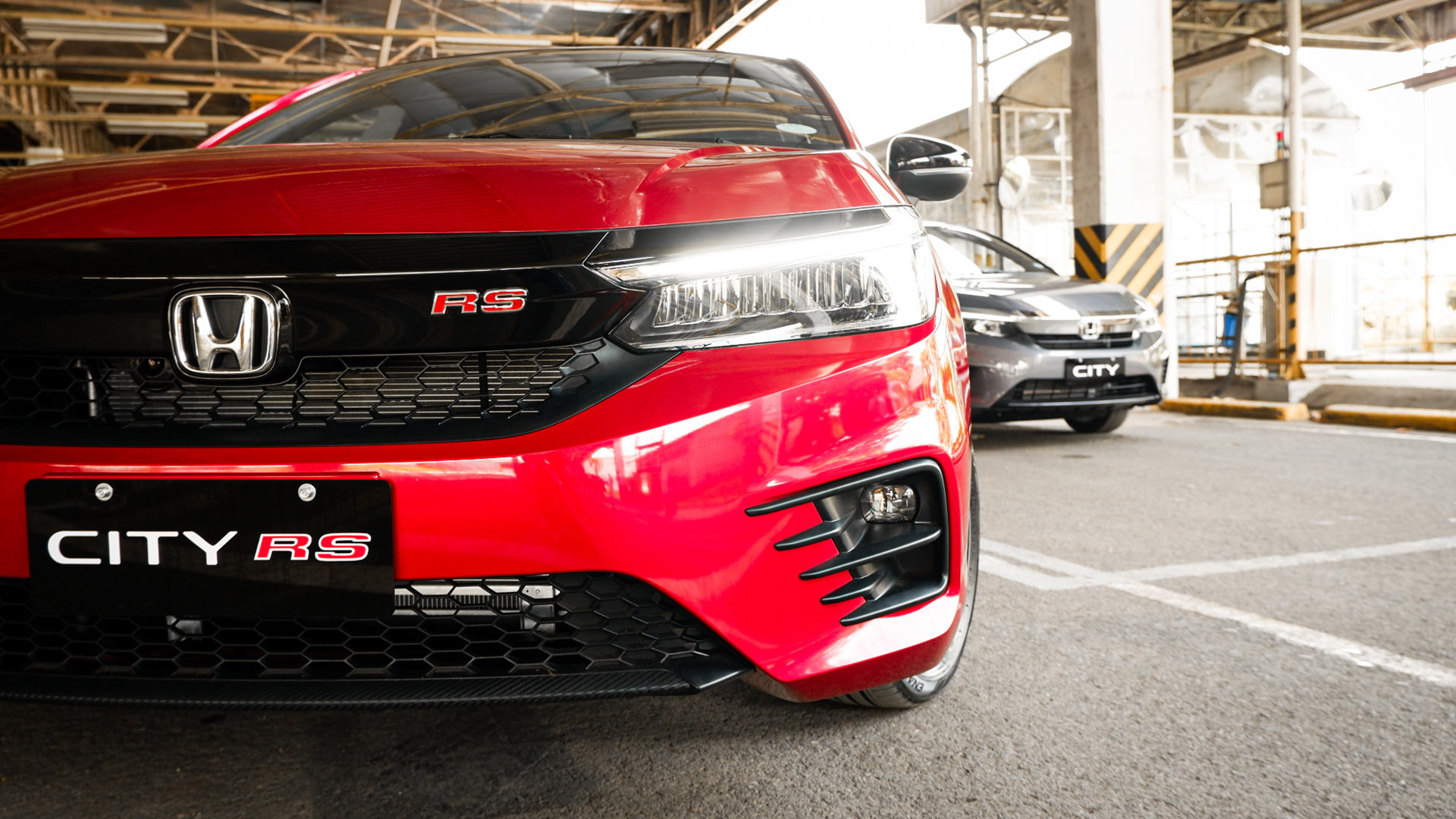 The all-new Honda City makes a splash in the local subcompact-sedan market
View other articles about:
Recommended Videos
Read the Story →
This article originally appeared on Topgear.com. Minor edits have been made by the TopGear.com.ph editors.
Share:
Retake this Poll
Quiz Results
Share:
Take this Quiz Again
TGP Rating:
/20