These refreshed midsize SUVs duke it out
by Leandre Grecia | Oct 6, 2019
CAR BRANDS IN THIS ARTICLE 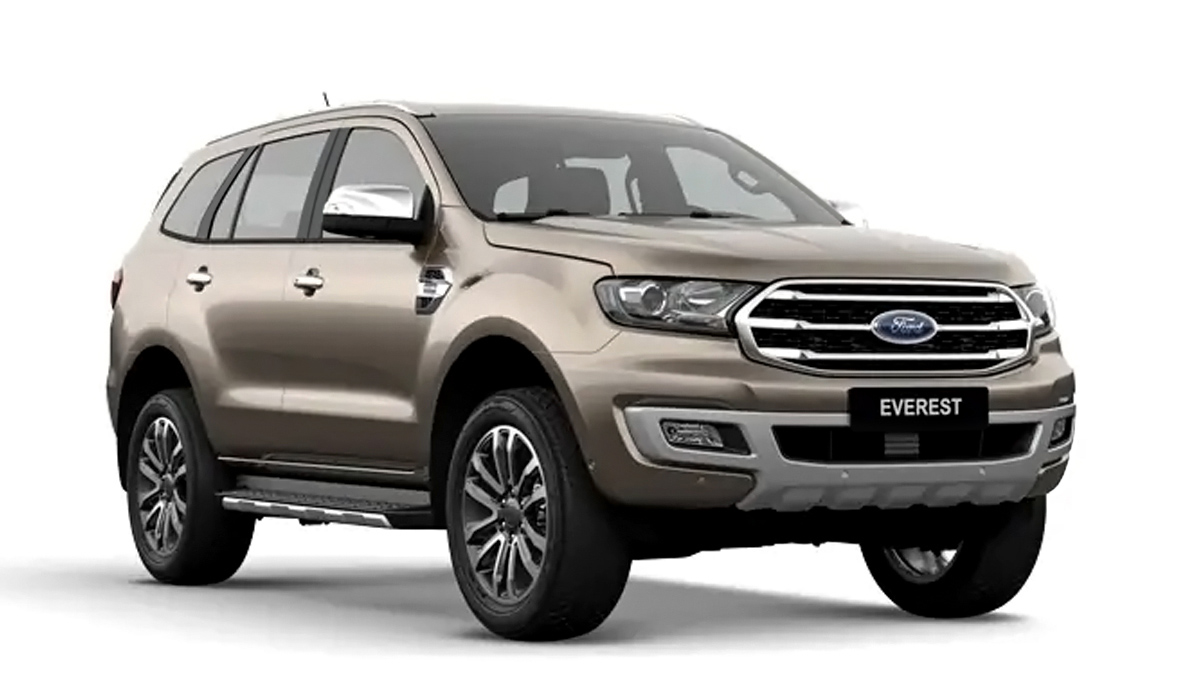 Recent refreshes have shaken up the stacked midsize SUV segment in the local market.

Earlier this year, we saw the arrival of the revamped Ford Everest. Now, the new Mitsubishi Montero Sport has landed as well. It seemed only fitting that we put these vehicles head-to-head, especially since other Japanese giants like the Fortuner and the MU-X have yet to receive major updates. That being said, let’s move on to the bout. Just to be clear, we’re comparing the 4x2 variants here, since Mitsubishi Motors Philippines Corporation has yet to bring in the 4x4 variants of its beloved SUV.

Power-wise, the two models boast similar numbers. The new Montero Sport sees no changes under the hood, as it still packs the same 2.4-liter turbodiesel that generates 176hp and 430Nm mated to an eight-speed automatic transmission. Meanwhile, the updated Everest gets a new powertrain in the form of a 2.0-liter turbodiesel capable of 178hp and 420Nm, mated to a 10-speed automatic transmission.

Design-wise, however, the opposite applies—the updated Montero Sport got a bigger makeover than the new Everest. The former now sports a new-look exterior, with the front fascia now fitted with foglamps similar to that of the Xpander’s and the Strada’s. The taillights have also been slightly trimmed, to the delight of some Montero Sport fans. The Everest, on the other hand, only sees a subtle change to its front grille—it does sit on new wheels like its competitor though.

What makes this an even tighter bout are the added tech, as both SUVs have a bucketload of extra features in the package. Both the Everest’s and Montero Sport’s infotainment systems now have Android Auto and Apple CarPlay (the Everest had it even pre-facelift). Both also have power lift tailgates with nifty handsfree functions. Now, instead of getting into all the details, you can check out the full specs below and tell us which midsize SUV takes the win in this battle. 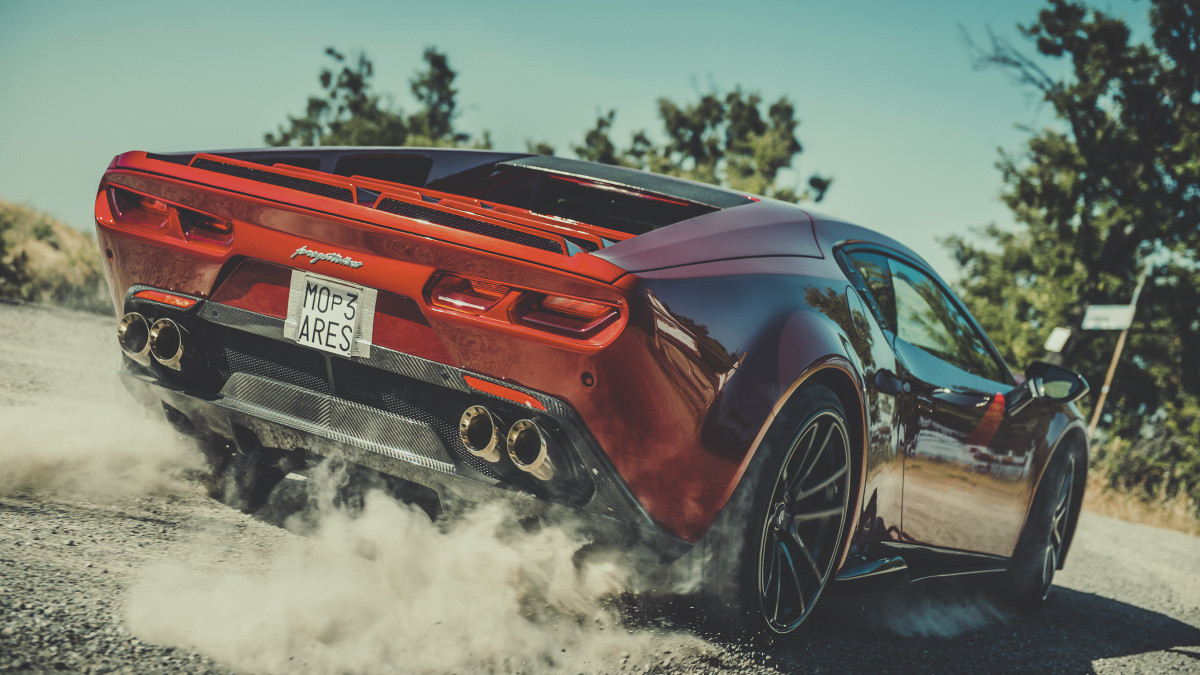 Punk Panther: Driving the Ares Panther ProgettoUno
View other articles about:
Read the Story →
This article originally appeared on Topgear.com. Minor edits have been made by the TopGear.com.ph editors.
Share:
Retake this Poll
Quiz Results
Share:
Take this Quiz Again
TGP Rating:
/20