You asked for it, and now we have it
by Leandre Grecia | Nov 3, 2019
CAR BRANDS IN THIS ARTICLE

In our last midsize SUV bout, we pitted the newly face-lifted Mitsubishi Montero Sport and the Ford Everest against each other. That was a fitting side-by-side comparison, to be honest, but we did notice that our readers were looking for a different matchup for the Montero: The Nissan Terra.

Of course, we at Top Gear PH are more than happy to oblige, so we’re here to give you what you asked for. Although we only lined up the 4x2 variant of the Terra because Mitsubishi Motors Philippines has yet to bring in the 4WD model of the beloved Montero Sport. Also, since the Toyota Fortuner still hasn’t received a proper facelift as of writing, its battle with its biggest rival will have to wait. With those out of the way, let’s get to it.

The Nissan Terra is relatively a newcomer in the Philippine market, having been introduced only in May 2018. The Mitsubishi Montero Sport, on the other hand, landed on Philippine shores way back in 2005 and has had its fair share of visual changed over the years, some of which stirred quite the debate (yes, we’re talking about the teardrop taillights). Nevertheless, in such a stacked segment, both vehicles have proven to be worthy competitors in their own rights.

The Montero Sport is powered by a 2.4-liter turbodiesel capable of 176hp and 430Nm of torque, and this engine is mated to an eight-speed automatic transmission. Meanwhile, the Terra packs a 2.5-liter turbodiesel that generates 187hp and 450Nm under its hood, and the said powertrain is mated to a seven-speed automatic transmission. Both vehicles offer a plethora of driver-assist and safety features in its arsenal, which makes this an even closer contest than it already is.

Price-wise, it’s just as tight: The Terra (P1,919,000) is more affordable than the Montero Sport (P1,998,000) by only a slight margin, so it still boils down to which vehicle offers the better value for money. What do you think? See more of the details below, and tell us whether Nissan or Mitsubishi bags the victory this time around. 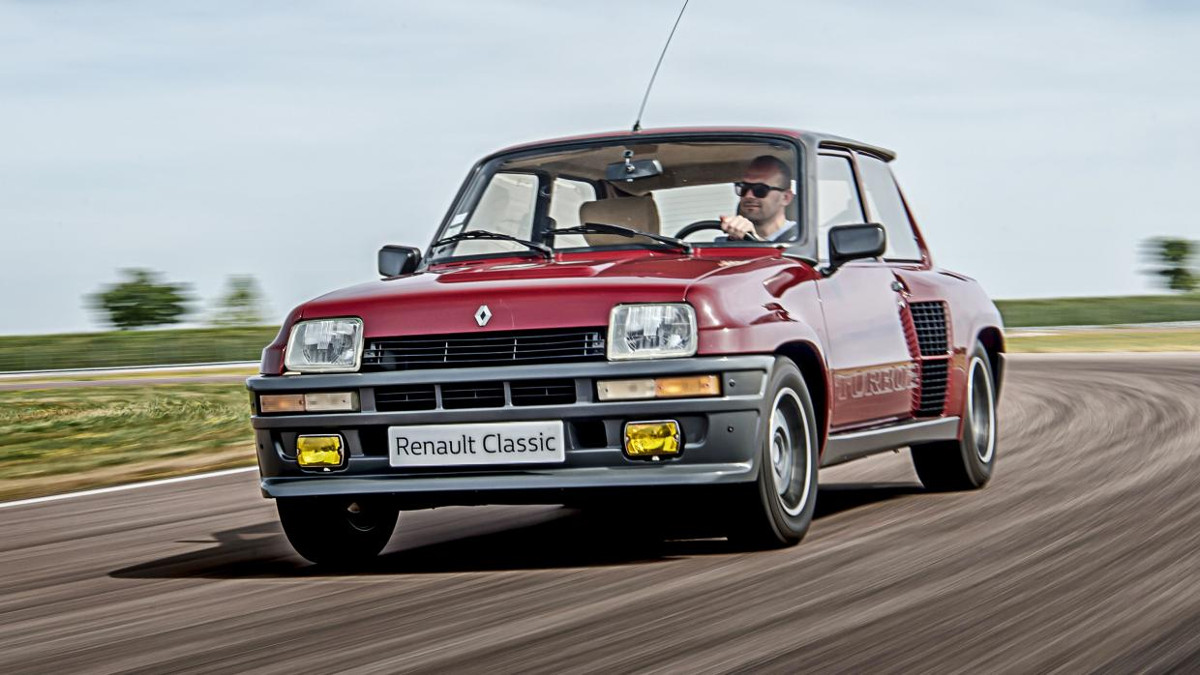 The Renault 5 Turbo is a true rally icon
View other articles about:
Read the Story →
This article originally appeared on Topgear.com. Minor edits have been made by the TopGear.com.ph editors.
Share:
Retake this Poll
Quiz Results
Share:
Take this Quiz Again
TGP Rating:
/20