Battle of the Korean subcompact SUVs
by Andrew Guerrero | Dec 28, 2019

One of the more recent segments to grow rapidly in the Philippines is that of the subcompact SUV. Today, the spotlight is on three of the latest Korean B-segment crossovers available on the market. All variants featured are priced below P1.2 million. The newest of the bunch is the Kia Seltos, followed by the Hyundai Kona, then the SsangYong Tivoli—the latter receiving a minor refresh recently.

The Kia Seltos is the largest of the bunch at 4,165mm long, 1,800mm wide, and 1,550mm tall, the most noticeable difference from its competitors being its length. It’s a whopping 205mm longer than the Kona and 175mm longer than the Tivoli. Interestingly, the difference in wheelbase among the three is only a mere 30mm: Between axles, the Kia stretches out at 2,630mm, while the Kona and Tivoli share an identical figure of 2,600mm.

The Kia Seltos and the SsangYong Tivoli both feature a boxy silhouette more closely associated with a traditional SUV, while the Kona has a lower sleeker roofline that’s more car-like compared with the other two. The advantage of the Seltos’s added length is evident in its almost wagon-like cargo area. The Kona and Tivoli have shorter rear overhangs, giving them shorter cargo floors.

In terms of styling, the Seltos and the Tivoli feature sharper lines and more angular shapes, while the Kona has softer flowing lines. The little Hyundai SUV has the most unconventional design among the three with its low-mounted headlights and black cladding that wrap around each of the four corners. The Seltos EX and the Kona both roll on 17-inch alloy wheels wrapped in 215/55 R17 rubber, while the Tivoli Sport is equipped with smaller 16-inch alloys on 205/60 R16 tires.

Inside, the Seltos and Kona follow a similar European-inspired horizontal dashboard layout with a floating tablet-style infotainment system. The Kia features a big eight-inch touchscreen, while the Hyundai makes do with a small LCD and more buttons. The SsangYong, on the other hand, takes a different approach with its 6.2-inch touchscreen integrated into the vertical center stack. The Seltos and the Tivoli both come with rearview cameras.

The Seltos and the Kona share the same Atkinson-cycle 2.0-liter gasoline engine that puts out 147hp and 179Nm of torque. While the SUVs share the same heart, the method of transmitting power to the front wheels is different. The Kia uses its own Intelligent Variable Transmission, while the Hyundai uses a conventional six-speed automatic gearbox.

The refreshed Tivoli is motivated by a 1.6-liter turbodiesel mill that generates 134hp and an impressive 324Nm of torque. Power is channeled to the front wheels through a six-speed slushbox.

Like most SUVs in this segment, all three models share the same basic suspension layout: MacPherson struts up front and a torsion beam setup at the back.

At this price point, only the Kona offers side and curtain airbags. The Seltos EX and the Tivoli Sport only come with dual front airbags. You’d need to step up to more expensive variants of Kia and SsangYong’s subcompact SUVs to get the extra airbags. All three come with ABS and disc brakes on all four corners.

Pricing is quite close between the three—the difference is only P18,000 between the most affordable and the most expensive in this comparison. The diesel Tivoli Sport carries a P1.18 million price tag, the Kona 2.0 GLS is priced at P1.188 million, and the Seltos 2.0 EX costs P1.198 million.

Each of these vehicles have their own strengths. Take a closer look at the specs below and let us know which of these three Korean subcompact SUVs is your top pick. 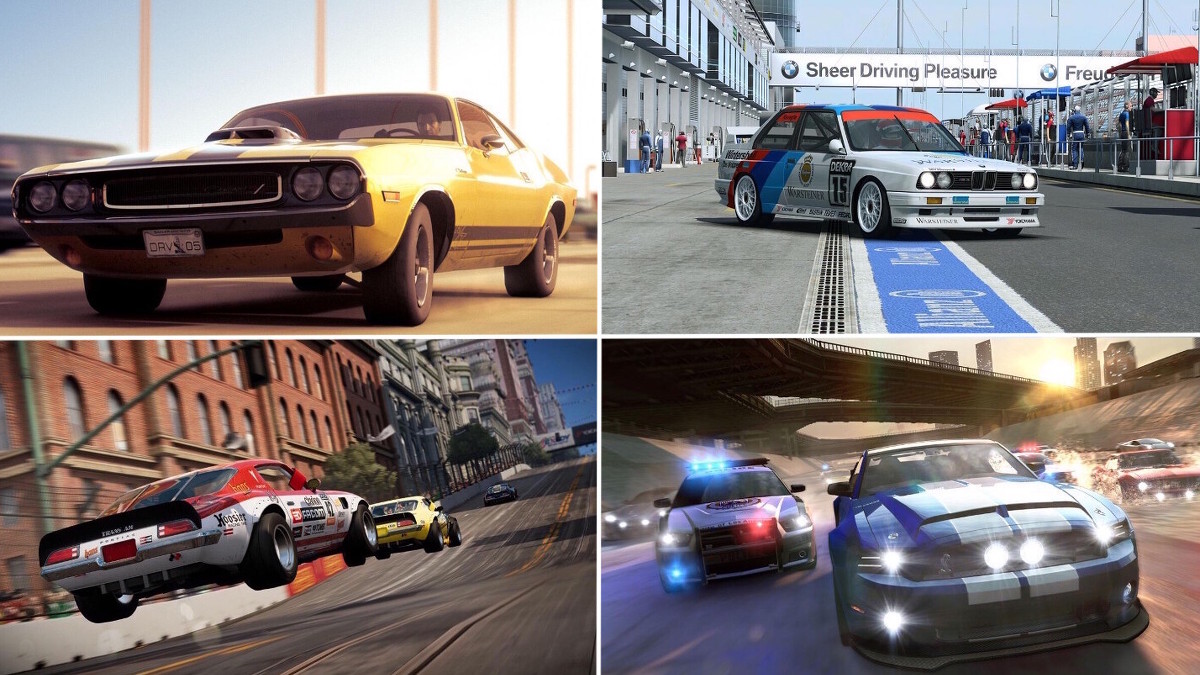 The 20 best driving games of the 2010s, part one
View other articles about:
Read the Story →
This article originally appeared on Topgear.com. Minor edits have been made by the TopGear.com.ph editors.
Share:
Retake this Poll
Quiz Results
Share:
Take this Quiz Again
TGP Rating:
/20