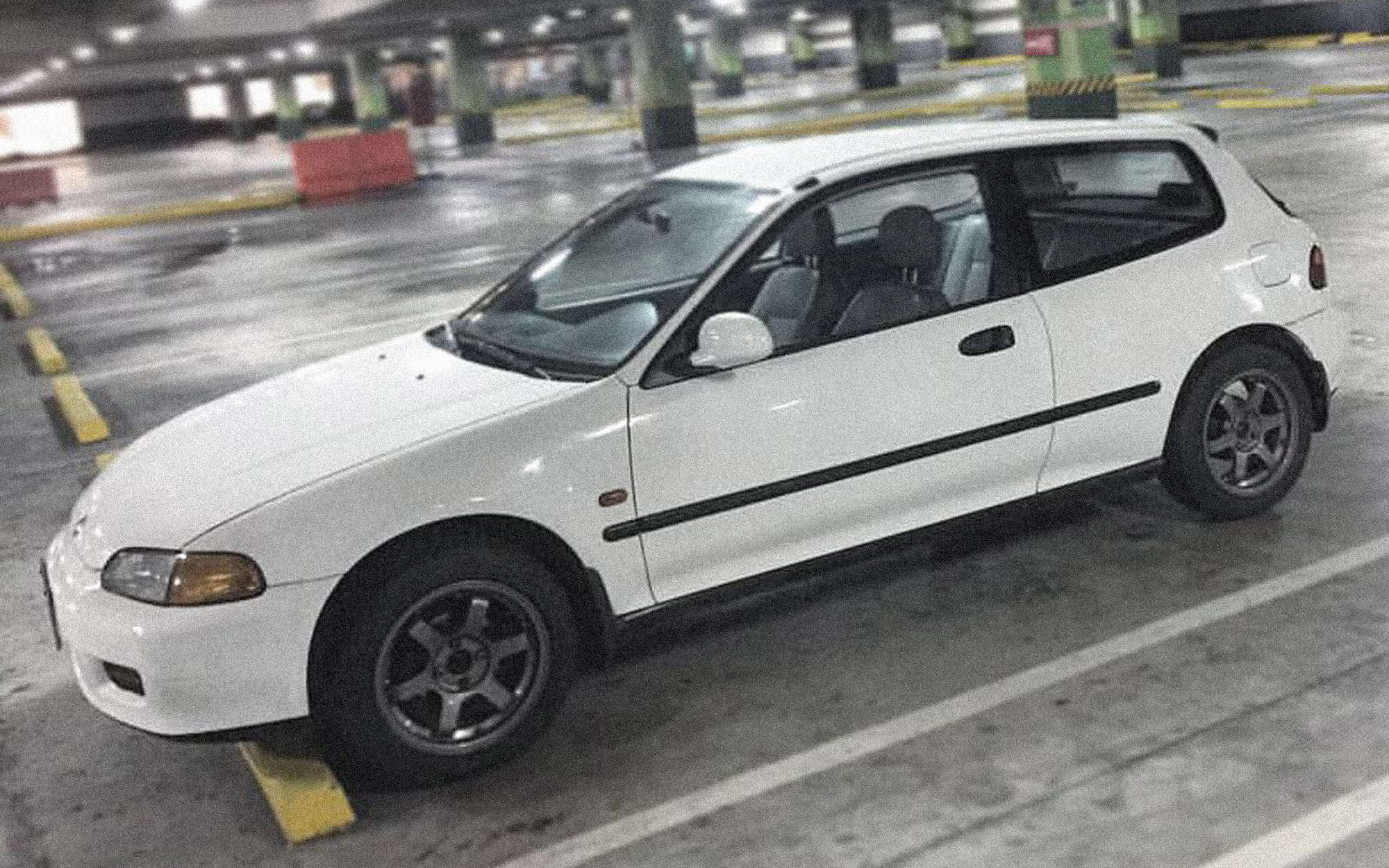 “This is my hatch. There are many like it, but this one is mine.” This is the creed every Honda Civic EG hatch owner can relate to.

The year 1994 was a pretty good one. The world was introduced to war hero, ping-pong prodigy, and shrimp boat captain Forrest Gump; future NBA Hall of Famers Jason Kidd and Grant Hill were drafted into the league (and even bagged co-Rookie of the Year honors); the ultimate let's-stop-fighting-and-make-up song "On Bended Knee," by RnB vocal group Boyz II Men, had guys kneeling and girls blushing; and folks (including myself) lined up at the arcade for Sega Rally Championship, for a turn behind the wheel of Juha Kankkunen's legendary Lancia Delta HF Integrale.

On a more personal note, 1994 is special because it was the production year of my car: a 1.2-liter, two-door, Tafetta White Honda Civic EG hatch. I'm its second owner and have had the car for just over eight years. I got it fresh, with about 10,000km on the odometer, and was told that the farthest and longest trip it took was from Tandang Sora to Megamall—once.

Truth be told, it was my brother Paulo who first set eyes on the car—in 1996, about 14 years before it would actually become an official member of the Subido stable. It was owned by the mom of one of his best friends in high school, and the story goes that every time he'd visit their place, before entering the house, he'd linger in their garage to quietly admire the hatch. This behavior didn't go unnoticed and must have created subliminal triggers because when the owner decided to sell the car, he was the first one to know.

He could have bought it for himself, but instead passed the sale on to me. That's just the kind of guy he is. I’m lucky to have an older brother who looks out for his ading. I ended up with a really cool car because of this.

It didn't take long for car enthusiasts to realize that the EG was a perfect base car to set up for racing.

But back when the car was first introduced in the early '90s, the EG wasn't exactly considered cool. Then, the hatch was marketed as an affordable, mass-produced vehicle that didn't guzzle gas, was easy to fix, and had great utility. It was a popular fleet car among large companies, and families could buy one brand-new without having to worry too much about the sticker price. It was the car for the everyman.

It didn't take long for car enthusiasts to realize that the EG was a perfect base car to set up for racing. It was light, cheap, and it had a lot of available spare parts. Swapping in more powerful Honda engines and more sophisticated under chassis and braking systems required little effort, and the double wishbone suspension design, which was lifted from Honda's race platforms, ensured this Civic handled like a dream.

It became a fixture in Japanese street tuner culture, and later in the Japanese Touring Car Championships as it smoked the bigger, more powerful competition. Everyone was rooting for the little econo-box that could—and that would. The rest, as they say, is history.

And I totally appreciate the racing heritage of my car. But aside from a set of 15-inch Rota rims, a new paint job, a new head unit, a tonneau cover for the back, and a hand-me-down Momo Race steering wheel from my brother (which I had reupholstered at Seatmate), my hatch is bone stock. Which means no power windows, no power steering, a non-adjustable steering column, vinyl seats, and a 75hp, carbureted engine. And unless there's major mechanical failure that requires work the likes of an engine swap, I intend to keep it this way.

I know my hatch is just another one, like so many others, that rolled off the factory line.

Lots of car guys are surprised that I have no intentions of modifying my car. I've even been told a couple of times that not setting up my hatch is a wasted opportunity, and that I'm not really making the most of it since the car's true potential can only be unlocked with performance mods. I mean, I get it: B18 engine, racing chip, Integra undercarriage, adjustable lowering springs, pro-level stabilization, body and chassis stiffening, racing wheels and tires, killer exhaust system, assorted safety bits, and all the cosmetic trim and interior bits to make it race-ready…that all sounds pretty damn awesome.

The thing is if I do take that route, my hatch will be like everyone else's. I guess I’m making a bit of a statement by keeping my car stock; to preserve its originality and maintain its individuality in a sea of heavily mod-ed EGs.

My favorite compliment that I've received so far for my car comes from champion drifter Alex Perez. After giving the hatch a once over, he says: "Pare, galing, it even has the original kalawang." That really made my day.

EGs are still quite common on our streets, whether they're souped-up or not. There were so many made back then that even though their numbers have dwindled over the years, there's still plenty of them out there. I know my hatch is just another one, like so many others, that rolled off the factory line.

Maybe keeping it stock in an effort to preserve its uniqueness is a futile effort. Maybe I should just give in and have some fun with it, just like other EG owners do, and give it an entirely new persona. Maybe there's nothing really special about my car.

Yet, in a sea of identical, Tafetta White units, I'd still be able to pick my hatch out. Because it's my hatch. There are many like it, but this one is mine. 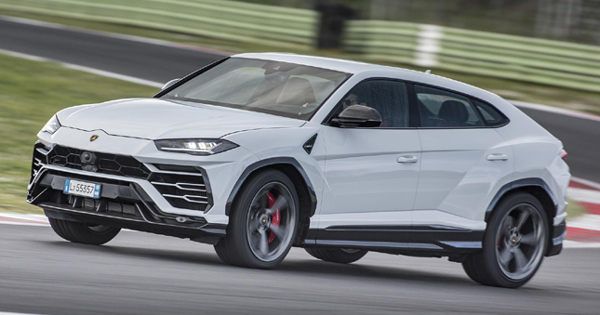 Thanks to the latest tech, the Lamborghini Urus beats physics into a pulp
View other articles about:
Read the Story →
This article originally appeared on Topgear.com. Minor edits have been made by the TopGear.com.ph editors.
Share:
Retake this Poll
Quiz Results
Share:
Take this Quiz Again
TGP Rating:
/20