Take a closer look and you’ll appreciate the details
by Leandre Grecia | Aug 19, 2021
CAR BRANDS IN THIS ARTICLE

New Z? Cool. But the shape kinda looks too familiar, doesn’t it? 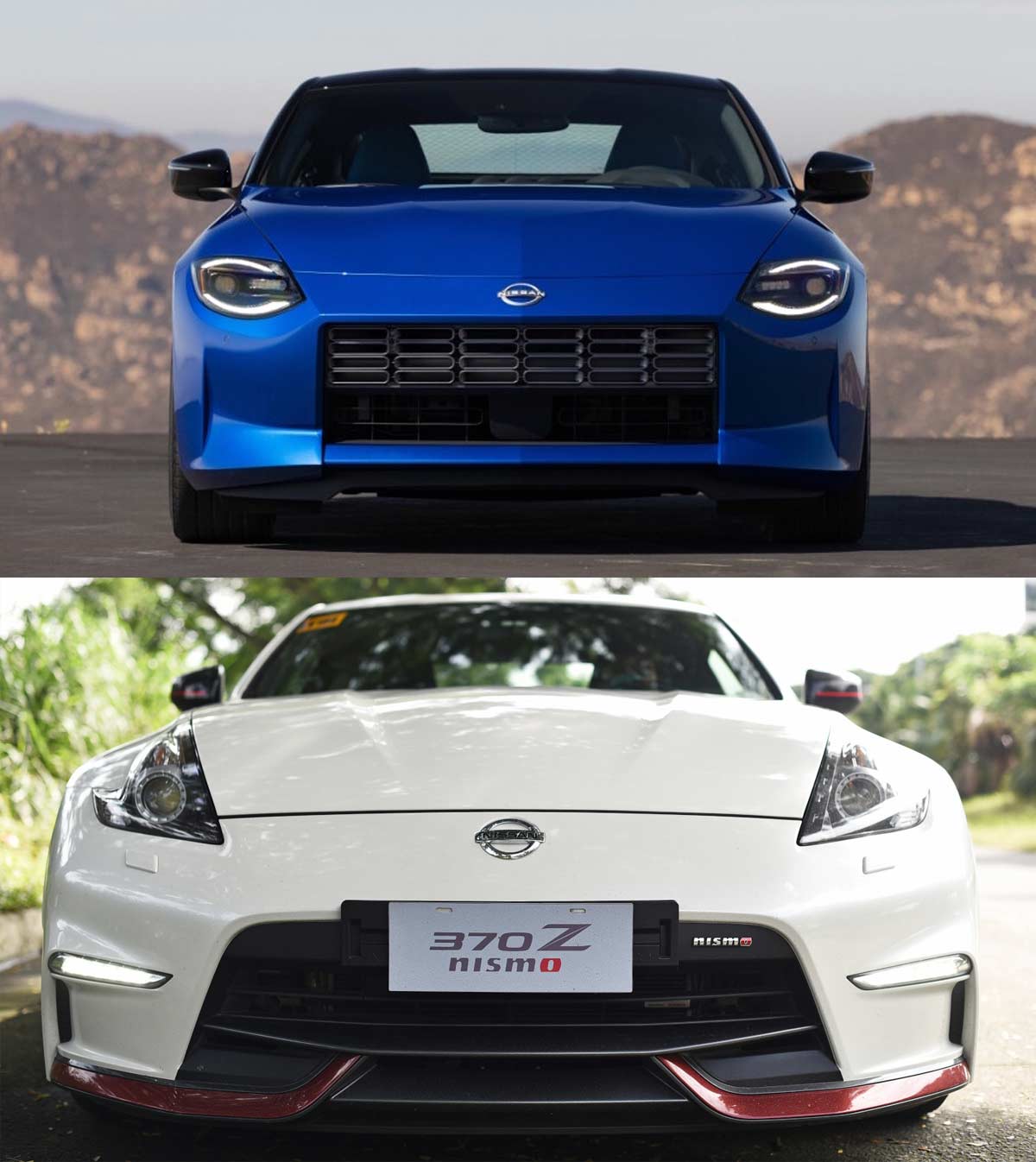 The overall shape is similar, yes, but you don’t actually have to squint to see the changes. The new Z gets teardrop-shaped headlights accentuated by two half-circle DRLs, which harks back to the Fairlady 240ZG of the ’70s. It also has a new boxy grille, giving it a very retro vibe that’s in stark contrast to the 370Z’s aggressive styling.

But that’s just the front end. Show us the rear. 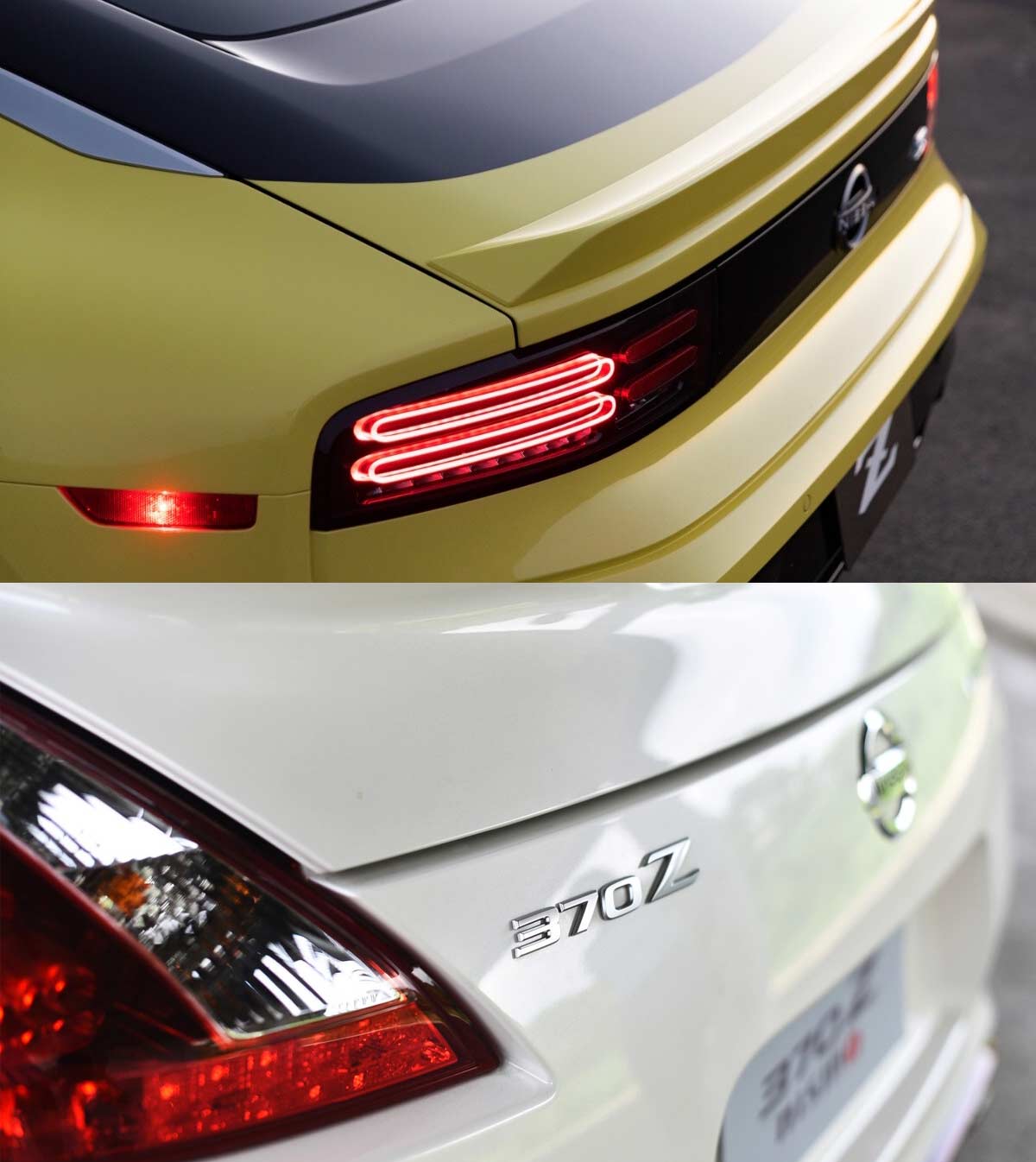 Well, you’ll find even more apparent changes and more retro bits here. The Z gets new 3D LED taillights housed inside gloss-black trim, and it matches the front fascia quite nicely. It’s a drastic redesign if you ask us.

Can the same be said about the interior? 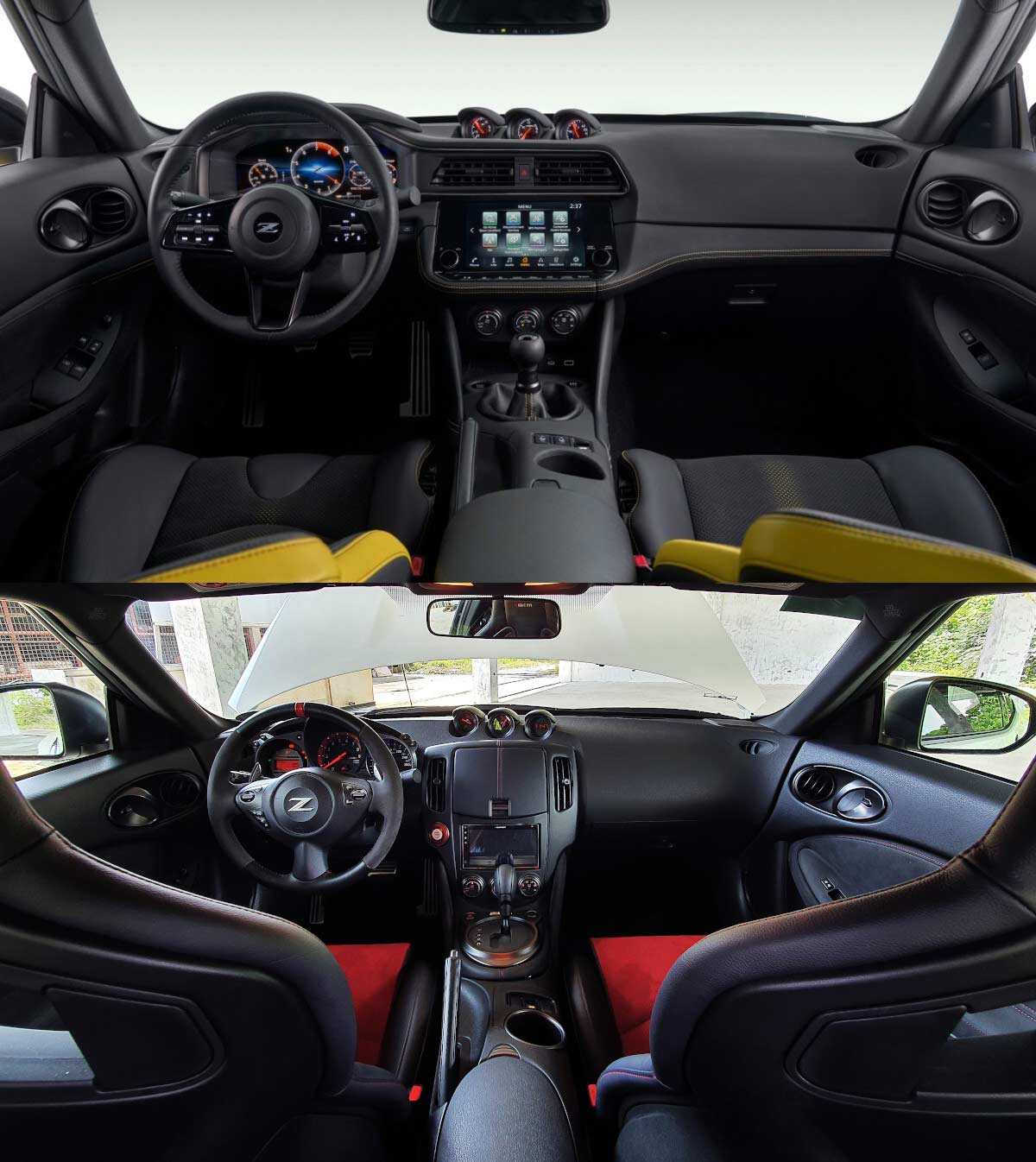 Actually, no. The tech improvements may be considered an overhaul of the old bits—the outgoing Z was first revealed in 2008, after all—but the general layout and styling have not undergone any major changes. Compare the door handles, the A/C vents, and the center consoles: almost identical, aren’t they? Even the knobs and the dash-top gauges have been retained.

That said, Nissan has made a lot of changes to the tiller and the instrument cluster—these two get the majority of the updates.

Tell us more about the tech, then. 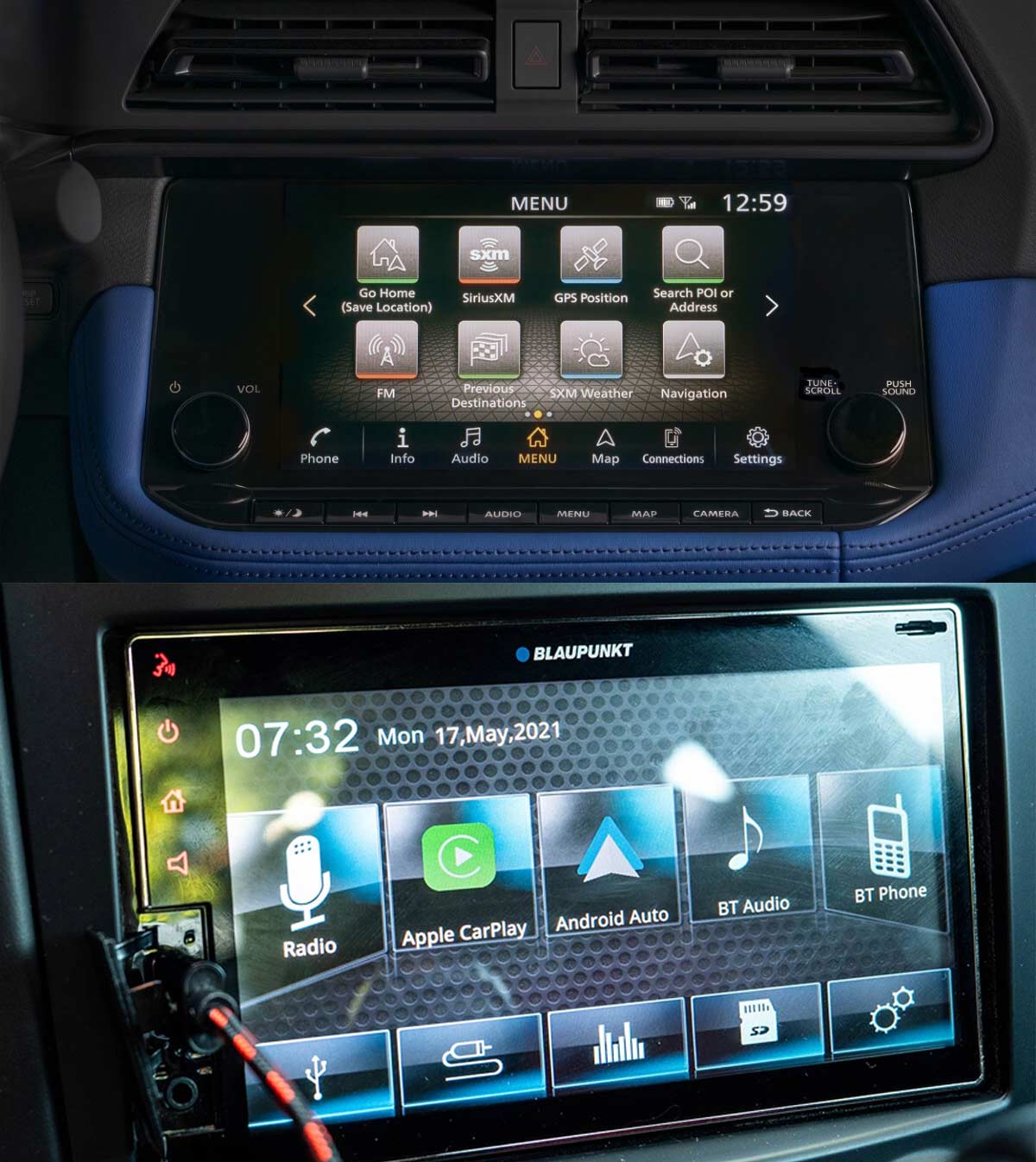 In addition to the new 12.3-inch customizable instrument panel, the all-new Z also gets a new eight-inch infotainment system. The compartment on the dash has been removed to make space for this new touchscreen display, and it further adds to the Z’s modern look.

So, what’s the verdict? 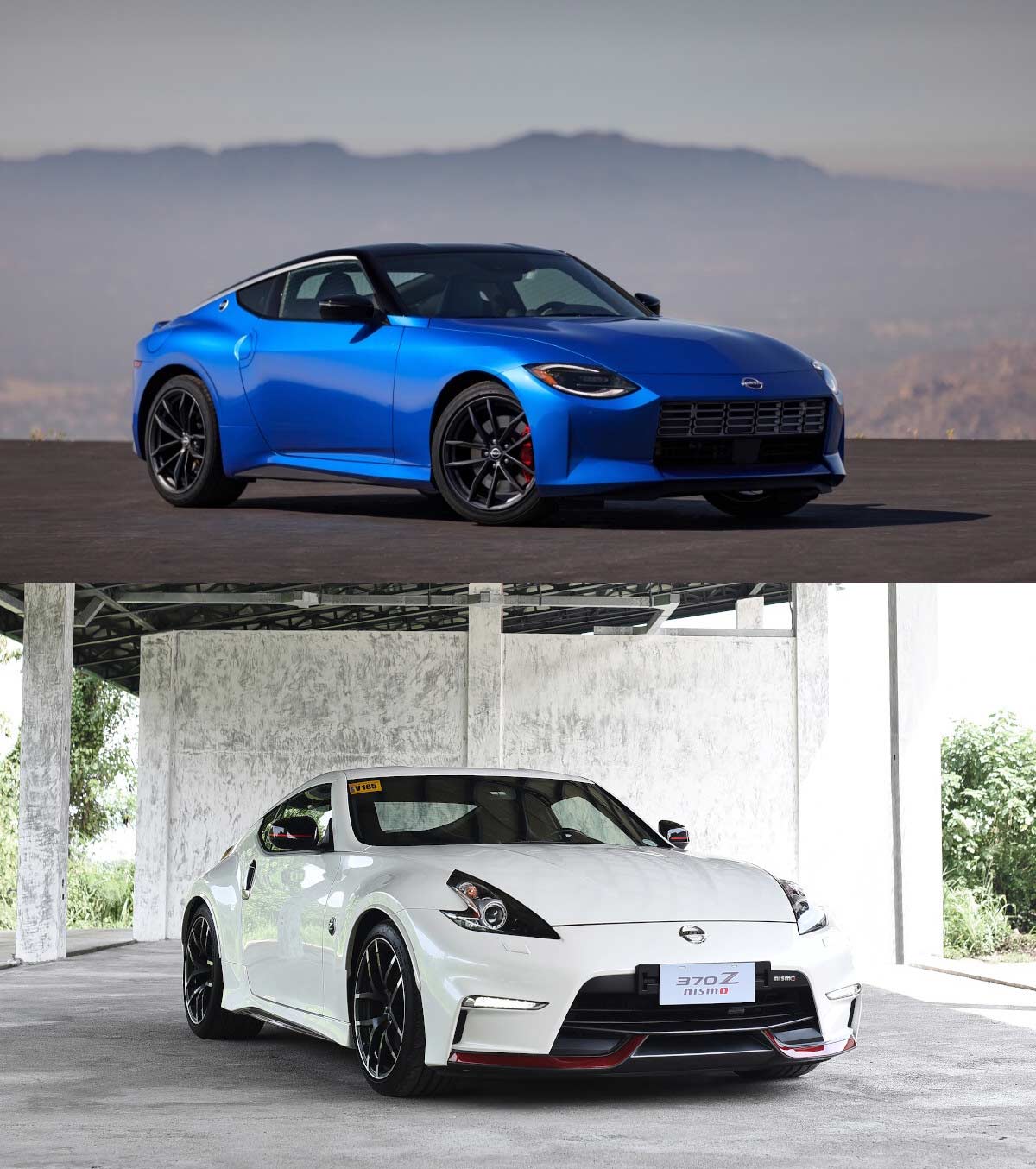 Few people would call the 370Z ugly, and we reckon the same can be said about the all-new Z. While in some aspects, it has an uncanny resemblance to its predecessors, the new Z is still a much more refined version of the Z cars that came before it. And that’s nothing to complain about. 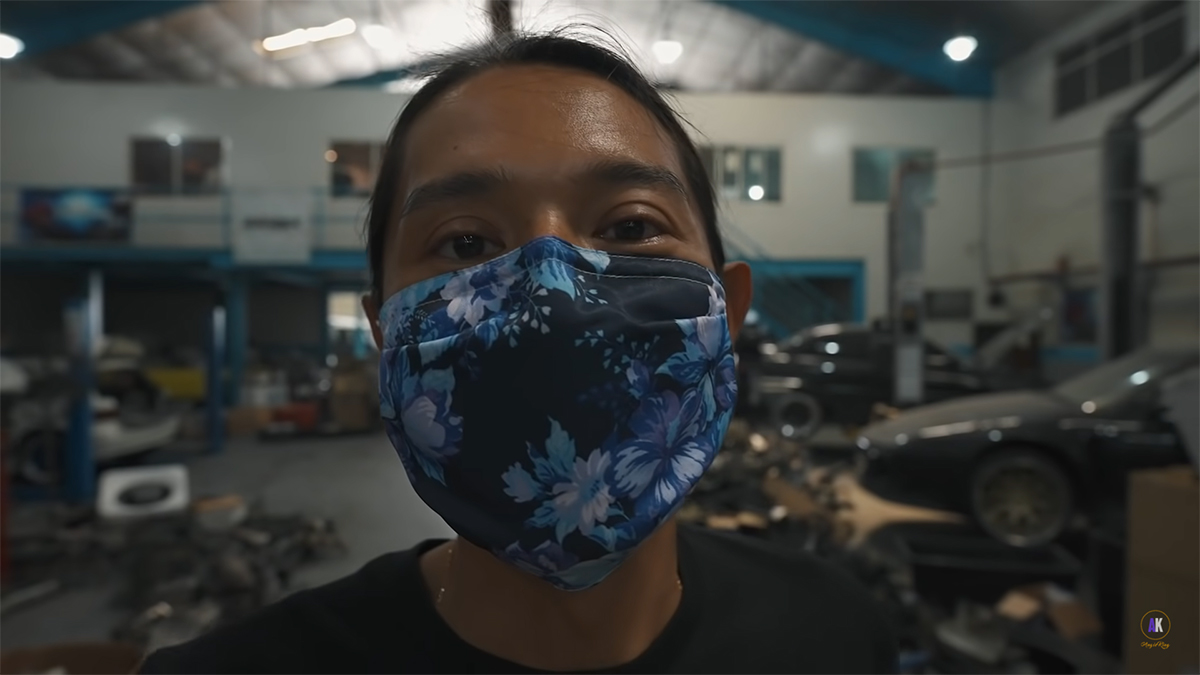