In what ways does the all-new Subaru XV improve on the original?

Sometimes, the best changes are subtle
by Jason Tulio | Oct 5, 2017
CAR BRANDS IN THIS ARTICLE

When an all-new model is revealed by a major carmaker, folks like us wait with bated breath. We usually have some idea what it'll look like, but we're just as often surprised by what lies under the veil. In the case of the all-new Subaru XV, we were first shown a concept months before the real thing came out. Both times, we had the same initial reaction: "Wow, it looks...similar."

The exterior details are undoubtedly different, but at first glance the all-new XV looks more like an extensive facelift than a new generation vehicle. But then it occurred to us that a revamped nameplate doesn't have to look like an entirely different creation. Hell, the Porsche 911's shape hasn't changed a great deal in decades, and it's an icon.

So, how does the all-new but somewhat similar-looking XV compare to the original? The biggest changes to the crossover happened under the surface. It's built on Subaru's new global platform, which promises a better ride, improved handling, and less body roll (a problem in the otherwise solid predecessor). We got to drive the all-new one briefly for our July 2017 cover story, and we were very impressed with the unseen changes. Instead of seeing them outright, we felt them with our very own fingertips.

To gain a better apprecation for the all-new XV, watch our comparison video and let us know what you think in the comments. 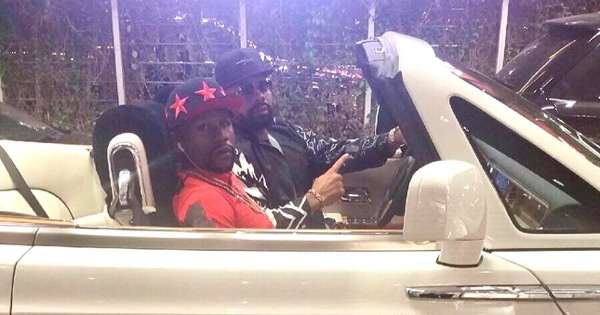 Mayweather will never retire from showing off his supercar collection
View other articles about:
Read the Story →
This article originally appeared on Topgear.com. Minor edits have been made by the TopGear.com.ph editors.
Share:
Retake this Poll
Quiz Results
Share:
Take this Quiz Again
TGP Rating:
/20