Check out the official trailer of ‘Super Pumped: The Battle For Uber’ here
by TopGear.com.ph | Jan 18, 2022

Uber has grown throughout the years from a humble ride-hailing service provider to an established giant in its industry. The journey so far hasn’t been perfectly smooth for the company, however, as it faced its fair share of controversies and lawsuits along the way.

This roller-coaster ride to success will now be depicted in a new anthology series entitled Super Pumped: The Battle for Uber. Based on Mike Isaac’s best-selling book, the series will star Joseph Gordon-Levitt as Uber founder and then-CEO Travis Kalanick. Joining him will be Kyle Chandler playing Texan venture capitalist Bill Gurley, and Uma Thurman as businesswoman and The Huffington Post co-founder Arianna Huffington.

Here’s an excerpt from the Showtime website: “Super Pumped: The Battle for Uber tells the story of one of Silicon Valley’s most successful and most destructive unicorns, Uber. Pivoting on Kalanick, the Showtime series will depict the roller-coaster ride of the upstart transportation company, embodying the highs and lows of Silicon Valley.

“Even amid the radical upheaval generated within the global tech capital, Uber stands out as both a marvel and a cautionary tale, featuring internal and external battles that ripple with unpredictable consequences. Super Pumped: The Battle for Uber is the first installment of an anthology series in which each season explores a story that rocked the business world to its core and changed its culture.”

The series will premiere on February 27, 2022, on Showtime. You can check out the official trailer below: 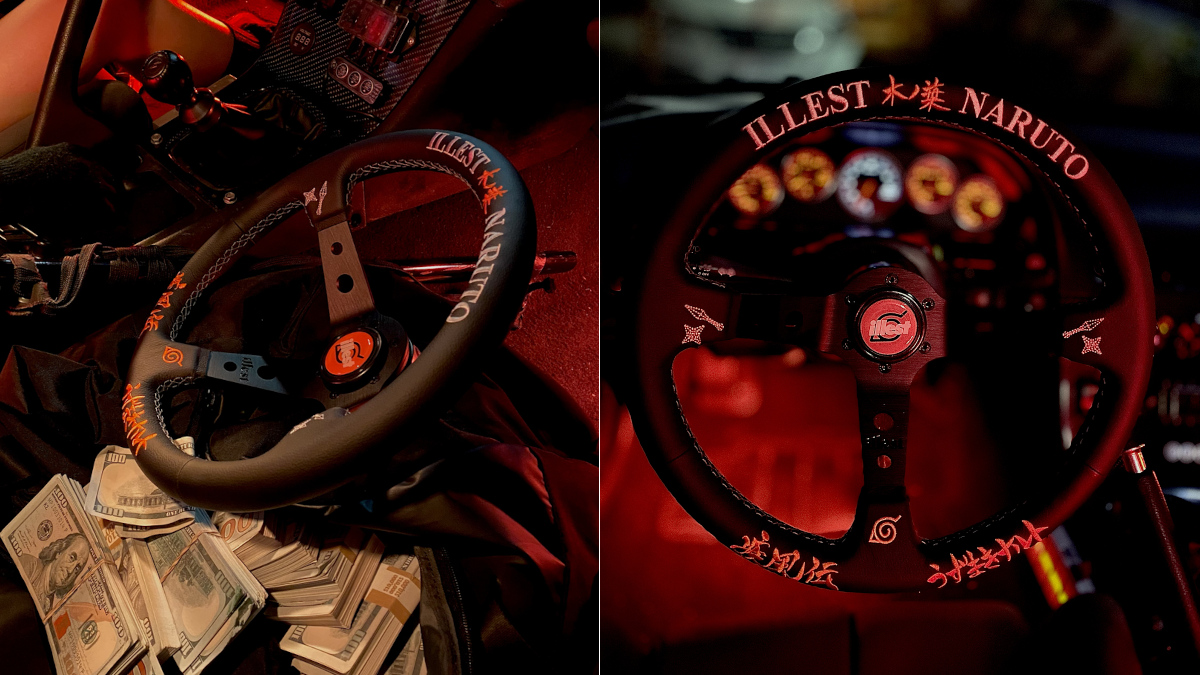 Would you buy this Illest x ‘Naruto’ steering wheel for over P19,000?
View other articles about:
Read the Story →
This article originally appeared on Topgear.com. Minor edits have been made by the TopGear.com.ph editors.
Share:
Retake this Poll
Quiz Results
Share:
Take this Quiz Again
TGP Rating:
/20