Auction finds: Paul Walker’s iconic orange Supra from ‘The Fast and the Furious’

Dom’s souped-up Dodge Charger, Jesse’s Volkswagen Jetta, Suki’s pink Honda S2000—they’re all notable, but in our opinion, the most iconic vehicle in the entire Fast and Furious franchise is the orange A80 Supra Brian O’conner drove in the film that started it all.

Yes, that’s right. You have an opportunity at owning one of the most iconic movie cars to ever grace the silver screen. The 1994 Toyota Supra A80 is currently listed on the Barret-Jackson website, where you can register to throw what will probably be an absurd amount of money at it.

The unit looks like it’s in pristine condition, and comes in the eye-catching ‘Lamborghini Diablo Candy Orange pearl paint’ and ‘Nuclear Gladiator’ decals you saw in 2001’s Fast and Furious. This particular Supra actually appeared in 2 Fast 2 Furious, too, as Slap Jack’s ride, but was returned to its original form after filming.

One interesting thing to note is that the listing says the unit comes equipped with a 3.0-liter turbocharged 2JZ-GTE engine mated to a four-speed automatic transmission. Thing is, the images show the vehicle comes with a manual. Strange. Anyway, topping the look off is a set of 19-inch aftermarket wheels, a TRD hood, and an aluminum bi-plane wing.

Frankly, this might be the holy grail of movie cars in our book. We think there’s little chance any vehicle from today’s Fast and Furious films will ever achieve this kind of status—especially considering many of them will be smashed up beyond recognition after filming. What sum would you be willing to throw at this vehicle? 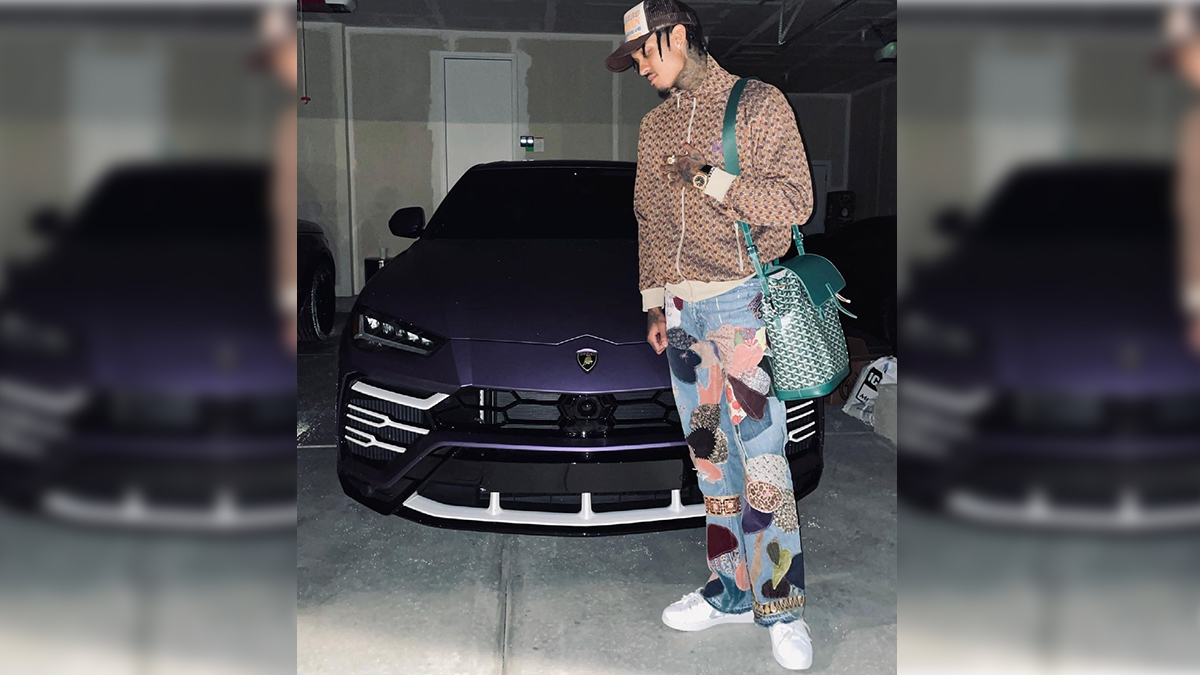 Jordan Clarkson has some pretty good taste in cars
View other articles about:
Recommended Videos
Read the Story →
This article originally appeared on Topgear.com. Minor edits have been made by the TopGear.com.ph editors.
Share:
Retake this Poll
Quiz Results
Share:
Take this Quiz Again
TGP Rating:
/20