Several days ago, a reader reached out to Top Gear Philippines regarding his experience trying to buy a brand-new Suzuki Jimny. According to him, the dealer he transacted with was sneakily trying to slap an extra P100,000 on top of the mini SUV’s suggested retail price (SRP).

We say sneakily because, by this reader’s account, the sales agent could not explain what the additional charge was for and would not issue an official receipt, only offering to give an acknowledgment receipt.

The reader said that his agent claimed some dealerships were charging as much as P200,000 extra for the Jimny. Further complicating the matter was the fact he had already been approved for an auto loan, and that even his bank manager was surprised by the extra charge as it was not part of the original quotation.

“Now may I ask, have you encountered something like this before? Is this legal at all? It makes me feel like this is a rip-off charge, knowing that it is hot in the market,” he said, questioning if the dealer’s strategy is in violation of the Consumer Act of the Philippines.

We reached out to Suzuki Philippines regarding our reader’s troubles, and the company says it expects all dealers to adhere to pricing the Japanese car manufacturer has mandated. Here is its complete statement: “Suzuki Philippines, Inc (SPH) is grateful that the iconic 4x4 Jimny has received great acceptance from the market even with supply challenges. Despite the situation, we would like to inform the market that all of our dealerships are expected to adhere to the same pricing as mandated by SPH. Should you have any concerns, we encourage you to reach out to us by calling our 24/7 customer care hotline #789854 (#SUZUKI).”

This is what Top Gear Philippines legal columnist Robby Consunji said regarding the matter:

“The first issue is whether the car distributor or dealership released the SRP as part of an advertisement,” he says, adding that the Consumer Act is there to protect, well, consumers from deceptive or misleading ads, as well as “unfair and unconscionable sales acts and practices.”

Consunji explains that the main concern here is whether or not such an ad induced the customer to buy a Jimny.

“The law allows a degree of latitude when advertisements are clear ‘puffery’ or ‘sales talk’ on the basis that a reasonable consumer is expected to know that some vague or generalized exaggeration occurs in advertising. However, the advertiser must be cautious in such sales talk, as the car manufacturer may be in violation of the law if the advertisement is misleading to the consumer.

“If the SRP was offered to the public, and the consumer agreed to pay the SRP. As the offer is accepted, the buyer may compel a sale at the SRP,” Consunji explains, adding that even if there is fine print, it can be considered as deceptive, unfair, or unconscionable if it is conditional or one-sided.

“The Consumer Act punishes false, deceptive and misleading advertisements by Philippine mail, or in commerce by print, radio, television, outdoor advertisement, or other mediums, for the purpose of inducing or which is likely to induce directly or indirectly the purchase of consumer goods,” he continues, stressing that an advertisement is false if it is not in conformity with the Consumer Act or if it is misleading in a material respect.

“In determining whether any advertisement is false, deceptive, or misleading, the DTI shall take into account, among other things, not only representation made or any combination thereof, but also the extent to which the advertisement fails to reveal material facts in the light of such representations, or under such conditions as are customary as usual.”

Translation? By the looks of it, the Department of Trade and Industry (DTI) might have something worth looking into as “it has jurisdiction over consumer complaints under the Consumer Protection Act.”

Consunji also says that the refusal or failure to issue an OR is against Bureau of Internal Revenue (BIR) regulations.

“Acknowledgement receipt is not for revenue. What is it? It is a tip, commission, or gratuity to the salesman/men to allocate the high demand to the car buyer. Lagay. It is an unofficial revenue item, thus the acknowledgment receipt. The buyer gets nothing for that add-on amount except jumping the reservation list, or a priority in the allocation of stock at the dealer level.”

So, what do you think? Is the dealer or agent engaging in unscrupulous behavior here? 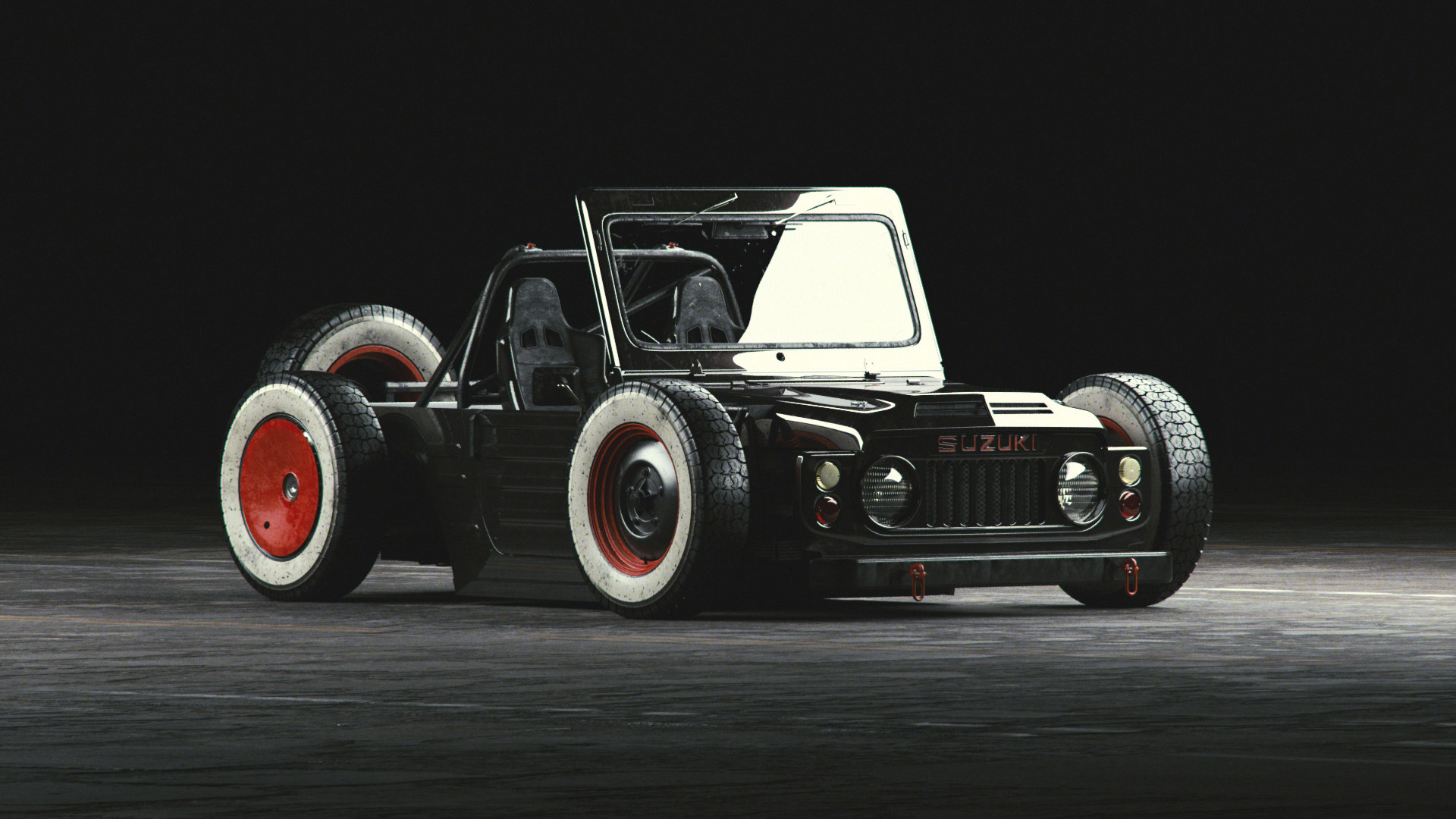 The Suzuki Jimny has been transformed into a bona fide rat rod
View other articles about:
Recommended Videos
Read the Story →
This article originally appeared on Topgear.com. Minor edits have been made by the TopGear.com.ph editors.
Share:
Retake this Poll
Quiz Results
Share:
Take this Quiz Again
TGP Rating:
/20