Apparently, the Suzuki Jimny is small enough to U-turn on a pedestrian overpass

Does this count as off-roading?
by Drei Laurel | Apr 9, 2020
CAR BRANDS IN THIS ARTICLE

Ply these streets long enough and, chances are, you’ve come across fellow motorists backtrack from missed turns in the most facepalm-worthy ways possible.

Maybe you’ve seen a car reverse into oncoming traffic to catch their exit on the North Luzon Expressway (NLEX), or a midsize SUV try to U-turn over an island thinking no one will notice. This incident in China, though, takes this familiar scenario to an all-new (and to be frank, rather impressive) level.

According to a report by the South China Morning Post, a driver behind the wheel of a previous-generation Suzuki Jimny was fined 200 yuan (about P1,400) for using a pedestrian overpass to make a U-turn after missing his exit. Look:

The motorist flatout turned the walkway into an impromptu off-road course, showcasing the Jimny’s off-road prowess by driving up a flight of stairs, maneuvering through the tight overpass, then driving down on the other side, albeit with a traffic enforcer accompanying him during his descent.

Is this a display of the Suzuki Jimny’s capability, the driver’s skill, or shoddy decision making? You be the judge. Have you seen anything crazier than this on Philippine roads? 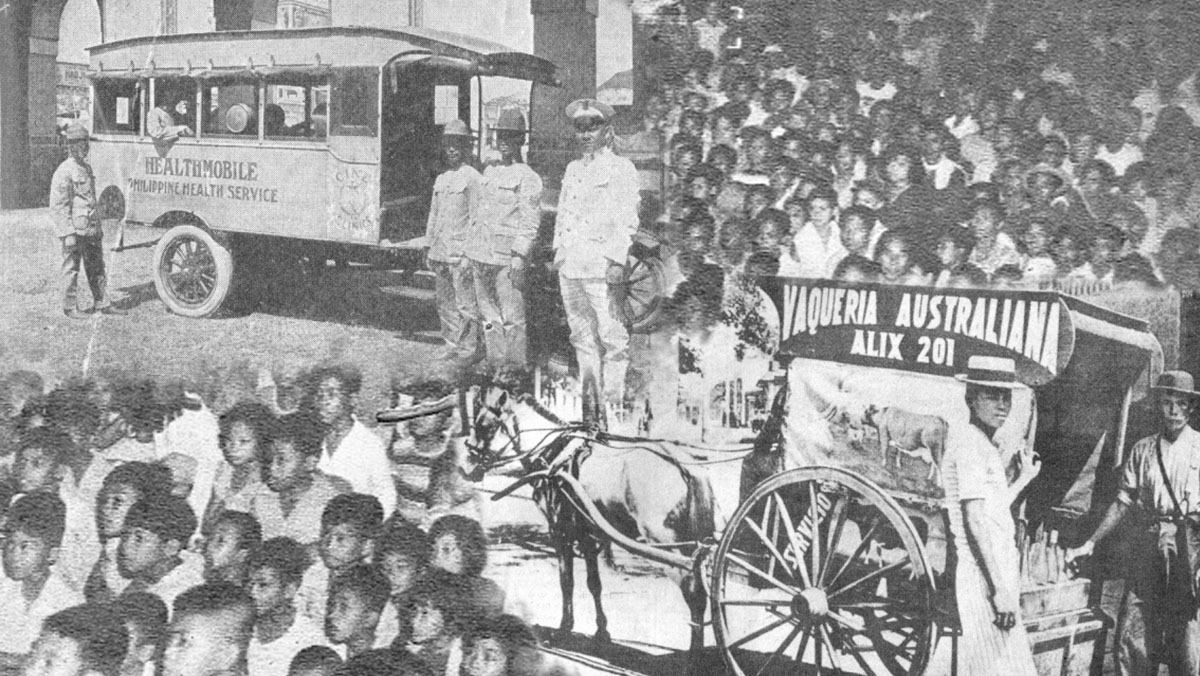 A look at the history of transport caravans in PH
View other articles about:
Read the Story →
This article originally appeared on Topgear.com. Minor edits have been made by the TopGear.com.ph editors.
Share:
Retake this Poll
Quiz Results
Share:
Take this Quiz Again
TGP Rating:
/20