What’s next for the R35 Nissan GT-R? Let Mr. GT-R himself explain

At the launch of the new Nissan GT-R Nismo, Top Gear grabbed hold of Hiroshi Tamura-san, who you may know as ‘Mr GT-R.’ He’s been in charge of the R35 GT-R ever since it was a concept car. He made the controversial call to go with paddleshifters. He knows the car inside-out and upside-down.

So, we asked Tamura-san if the new Nismo is the last hurrah for the R35 GT-R. It can’t possibly get faster, can it? 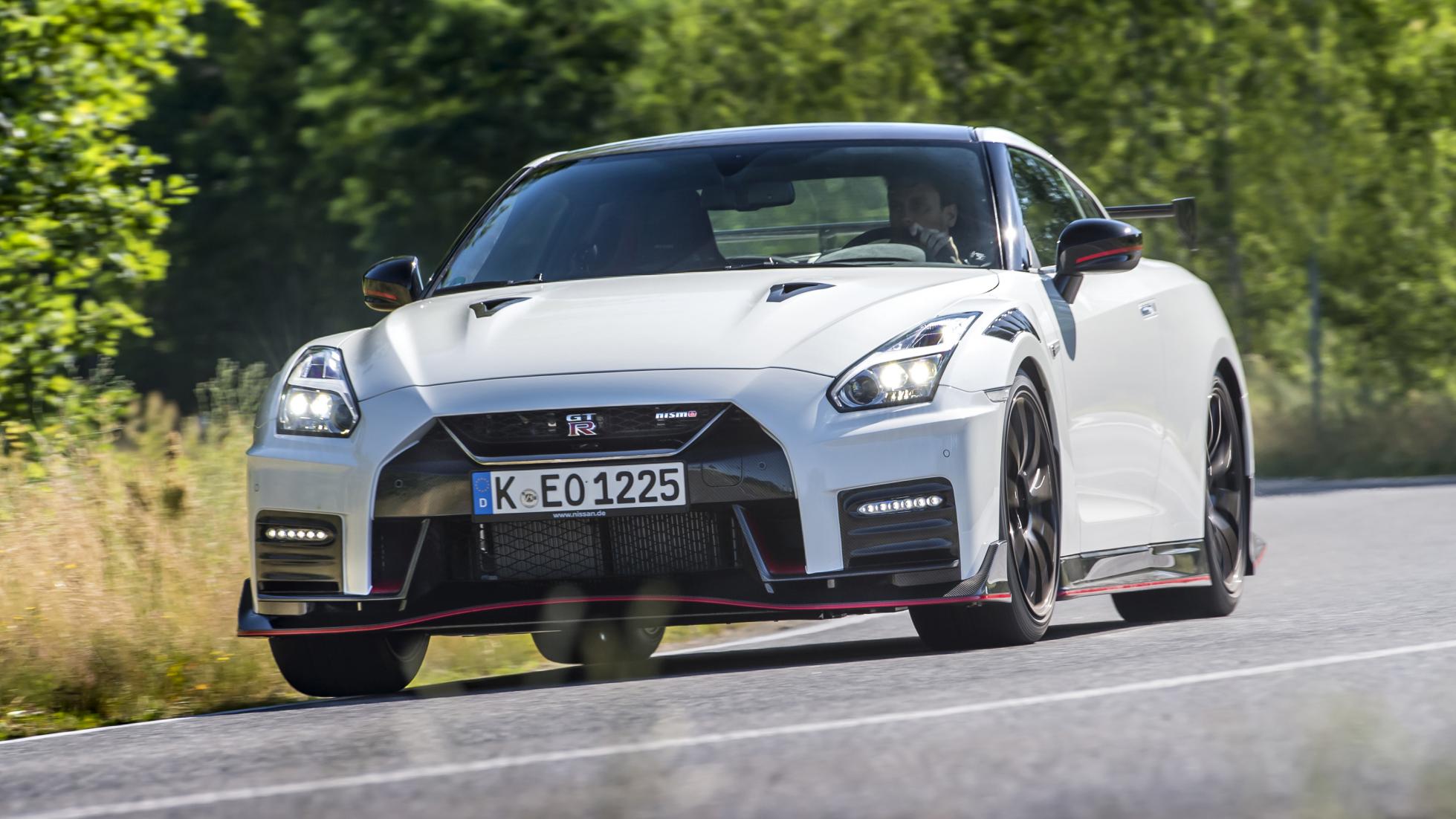 “Is it final? Hmmm,” Tamura-san considers. “The traditional, conservative answer is ‘I cannot tell you’… but I don’t know what our next mission will be, our next assignment.

“We’re almost a retirement generation. The company could say ‘Tamura-san, you are old, you must leave, so stop.’ But if I’m able to continue my job, why would we not keep going? Onto the next step, next step, and next step, and so on.”

With the car certified for upcoming emissions regulations and with a waiting list that’s stretched past 18 months in recent years, Tamura-san sees plenty of future life in his brainchild. “The simple answer is ‘why not try for a model year 2022 or 2023 [GT-R]?’” he answers enthusiastically. Then, he places his hand flat on his chest. “In my heart, we’re already kicking off options for the next step. We already have the feedback.”

So, TG asks, what are GT-R customers demanding next? More power? More refinement? 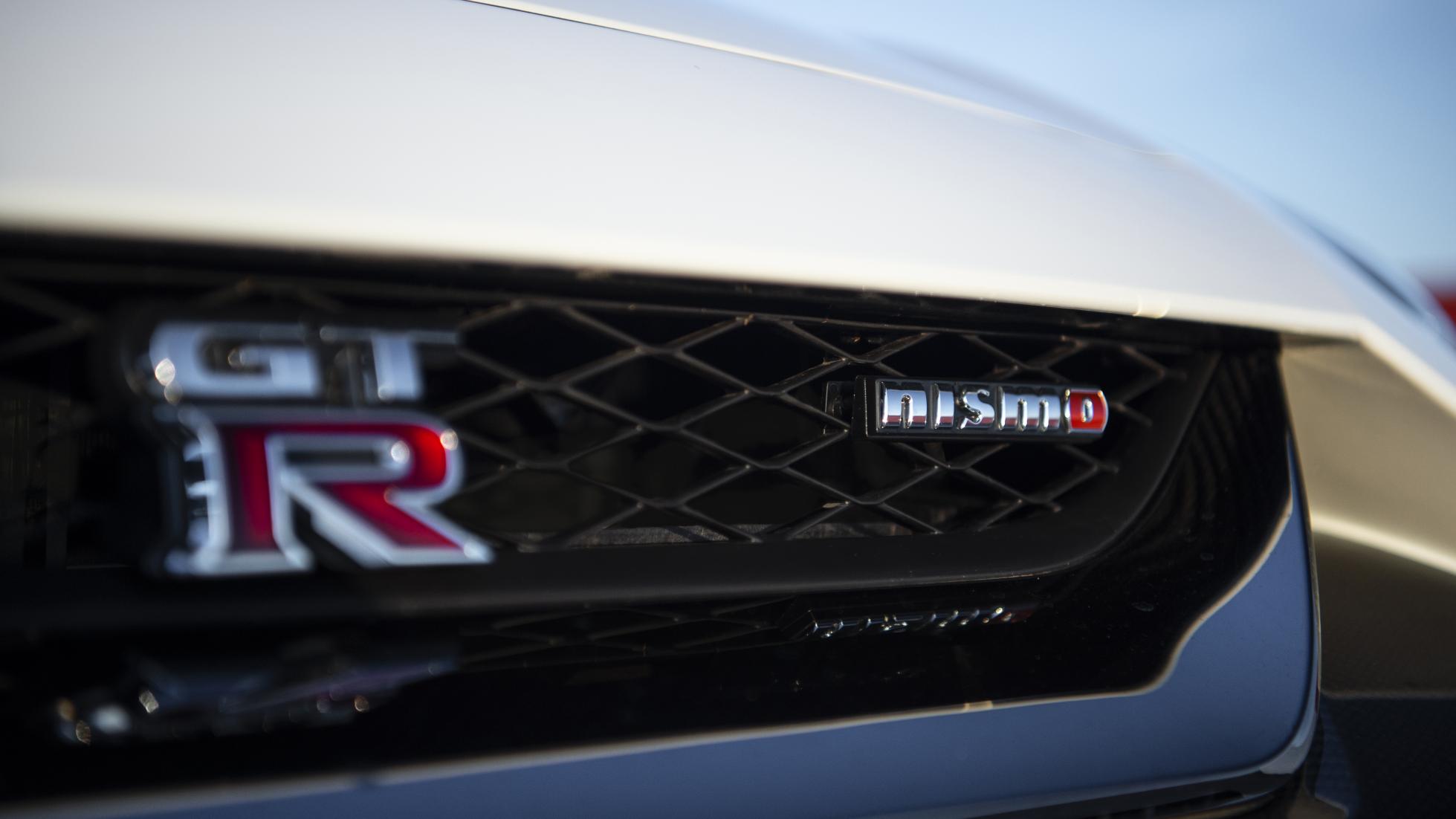 “There are three types of customers. We have the paying customers who buy the car. Second we have the ‘intender’—someone looking to buy some kind of car [and the GT-R is one option].

“Third are the fans. I have to respect the fans—someday they could be Nissan customers. This is difficult. Normal marketing and sales team want a good sales score, but this is a paradox, because [the GT-R] is about reaching into the heart.” His hand is back on his chest, grasping his Nissan-branded T-shirt.

“It’s not just about having a business case, it’s building the brand and connecting buyers to Nissan, maybe they’ll want a Nissan product like an X-Trail because they think the GT-R is good.

“The fans are very important to me.”

A niggling thought we had while driving the latest Nismo is the disconnect between saving weight with new wheels and carbon panels, but leaving the four seats, electric backrests, radio, and air-con intact. So, we asked Tamura-san if there’s any demand at all for a limited-run, ultra-extreme, stripped-out GT-R?

“It’s a tricky question… but it’s interesting!” he grins. “From a business standpoint, are we sure we need to do that? Or would a tuning shop do a better job? We are factory tuners. [We work on] the body-in-white. Afterwards [customers] can add power, wider tires, and take out the radio or air-conditioning if they want to. It’s up to you. Our task is to make a good base car. When we did the N-Attack package we took 50-60kg out of the car.” 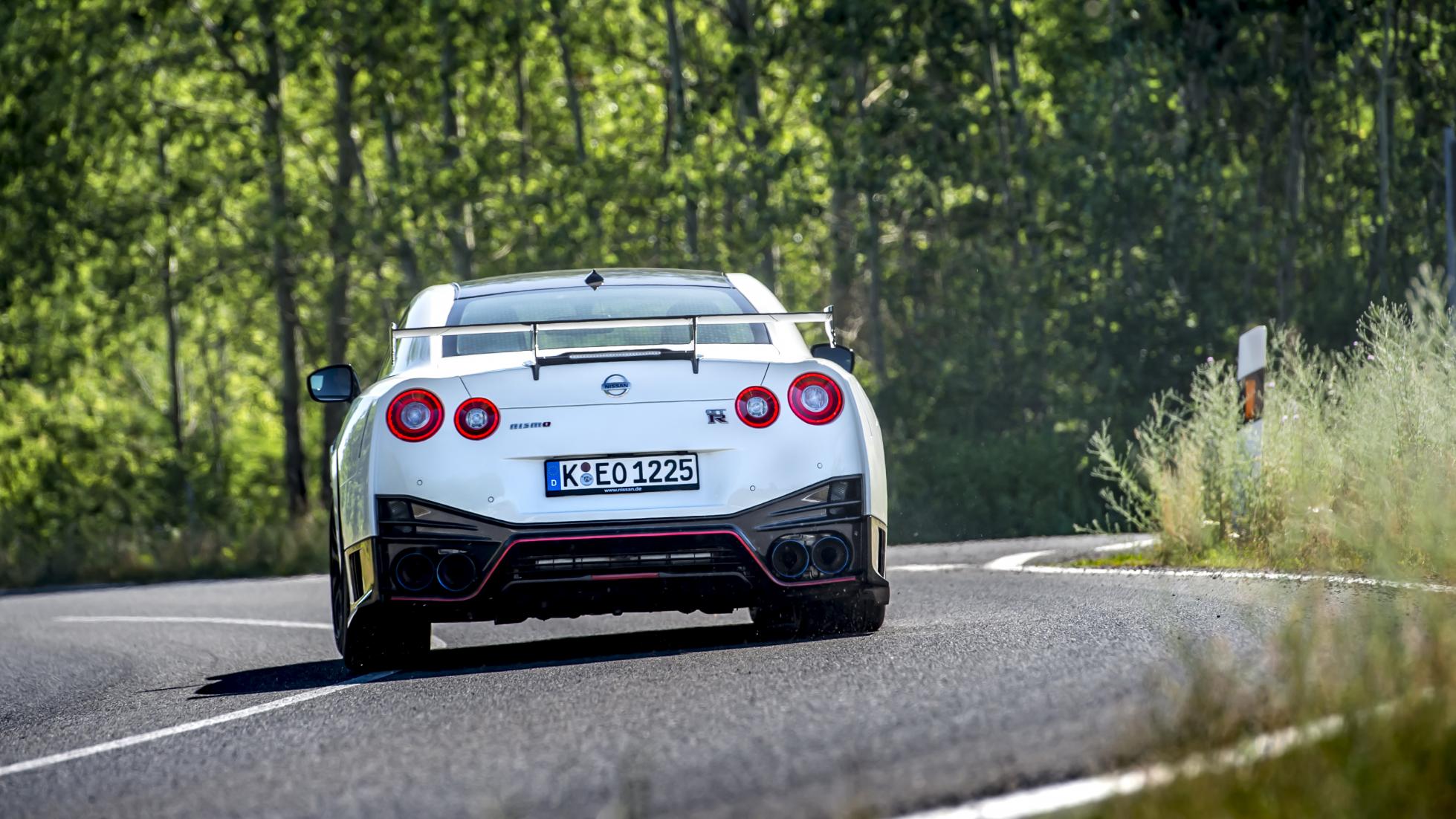 Tamura-san is overflowing with respect for the tuning culture that his passion project has sustained. “People [tune the GT-R] to 700, 800, maybe 1,000 horsepower—you can do that!” he says. “Please do that, if you want.

Your move, tuners of the world. Tamura-san will be watching you. 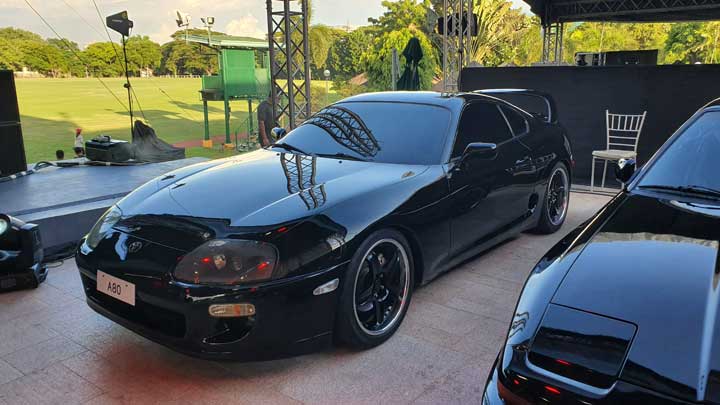 The Toyota Supra through the years
View other articles about:
Read the Story →
This article originally appeared on Topgear.com. Minor edits have been made by the TopGear.com.ph editors.
Share:
Retake this Poll
Quiz Results
Share:
Take this Quiz Again
TGP Rating:
/20