Well, here’s one hell of a barn-house find—if you can call it that: Members of the Philippine Army have unearthed what’s left of a World War II-era US army M5A1 Stuart light tank from the shore of Cebu’s Dagusungan River.

The vehicle, which was powered by twin Cadillac V8 engine and came equipped with a 37mm gun, was dug out by 53rd Engineer Brigade personnel over the weekend led by Captain Czar Guitering and Staff Sergeant Peter Louie Salvatierra.

According to the Municipality of Medellin Cebu’s official Facebook page, the 10-man excavation team worked tirelessly from early morning until midnight during the last effort of the seven-day operation. A backhoe was used during the dig, and members of the Mayor’s Office, local government unit motor pool, and several other parties assisted during the operation, too. Look:

“It was a man and machine showdown with the army’s 50-tonner excavator backhoe skillfully operated by PFC Teoflo Tango-an with the second backhoe loader manned by Corporal Tomas Nietes Jr.,” the post reads.

This wasn’t the first attempt to rescue the WWII relic, either. The first dig operation was conducted back in 2018, though only the vehicle’s track link was recovered. Archeologist and Capitol consultant on museums and heritage Dr. Jobers Reynes Bersales proceeded to inspect the vehicle following its excavation, and chances are it will end up proudly on display in a museum somewhere.

So, what’s the neatest relic—automotive or otherwise—you’ve ever come across out of the blue? Let us know in the comments. 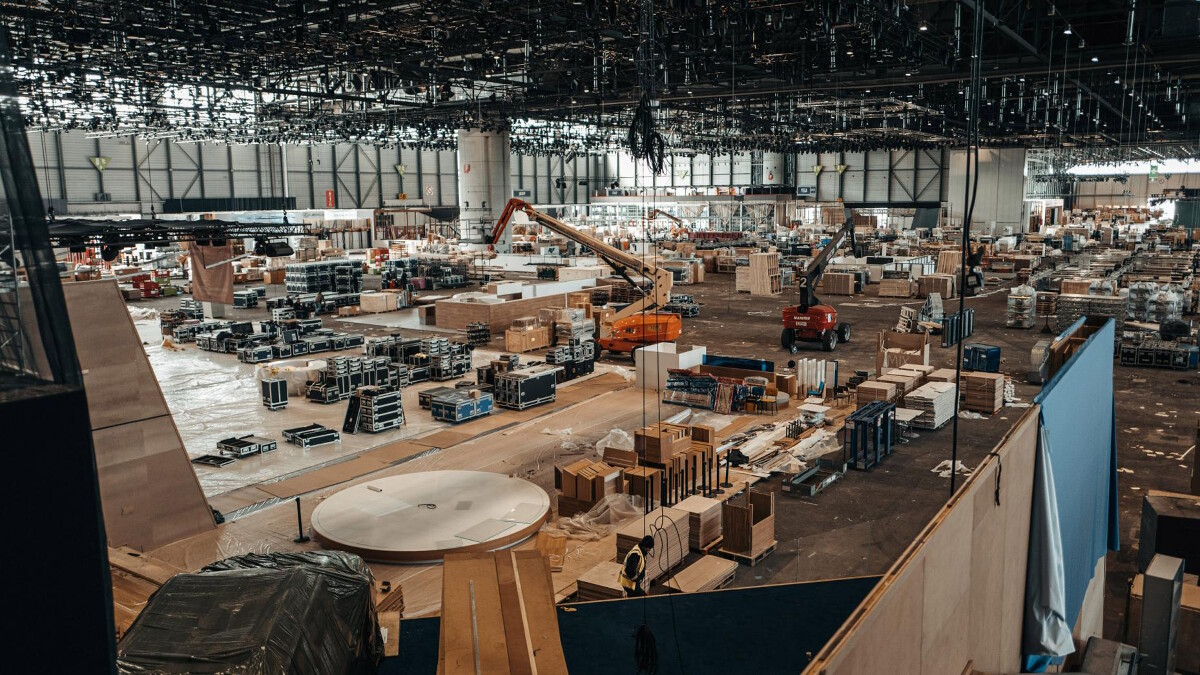 The Geneva Motor Show like you’ve never seen it before
View other articles about:
Recommended Videos
Read the Story →
This article originally appeared on Topgear.com. Minor edits have been made by the TopGear.com.ph editors.
Share:
Retake this Poll
Quiz Results
Share:
Take this Quiz Again
TGP Rating:
/20