How do you build a Tesla Cybertruck replica?

Strip down a UAZ truck to its frame and weld some 2mm-thick sheet metal to it
by Leandre Grecia | Jan 20, 2020

Ever since Elon Musk first shared the Tesla Cybertruck to the world, a number of interesting renders and replicas of it have surfaced online. But as controversial and Internet-breaking as the truck’s design is, it has to be said that its looks are pretty basic. So it’s not too hard to replicate it if you have the proper tools, some giant slabs of metal, a spare chassis, and of course, the right skills.

These guys from Garage54 apparently had all of those, and it’s safe to say they put their resources to good use when they built their own version of the Cybertruck—yes, that’s the one pictured above. If you thought that was just an unfinished unit from the Tesla factory at first glance, then you’re not alone.

This duplicate of the Tesla truck was built on the bare bones of a vehicle from Russian carmaker UAZ, and though incomplete, it already looks a lot like the real thing. But the project’s a lot trickier than it looks, because aside from the fact that these guys had to use a concrete-clad vehicle as their ‘blank’ canvas, they needed to extend the UAZ’s frame as well just to get the dimensions right.

Like we said, the replica isn’t quite done just yet so we have no idea yt what powertrain this one packs nor how the inside looks like, but we can assume the thing’s insanely heavy because those are 2mm-thick sheet metal panels we’re looking at. We might see the finished product soon, though, because the most recent update already gives us a glimpse of the truck up and running. You can click play on the video below for a closer look.

So, what’s your take on this Cybertruck copy? Would you get this or the Lego version? 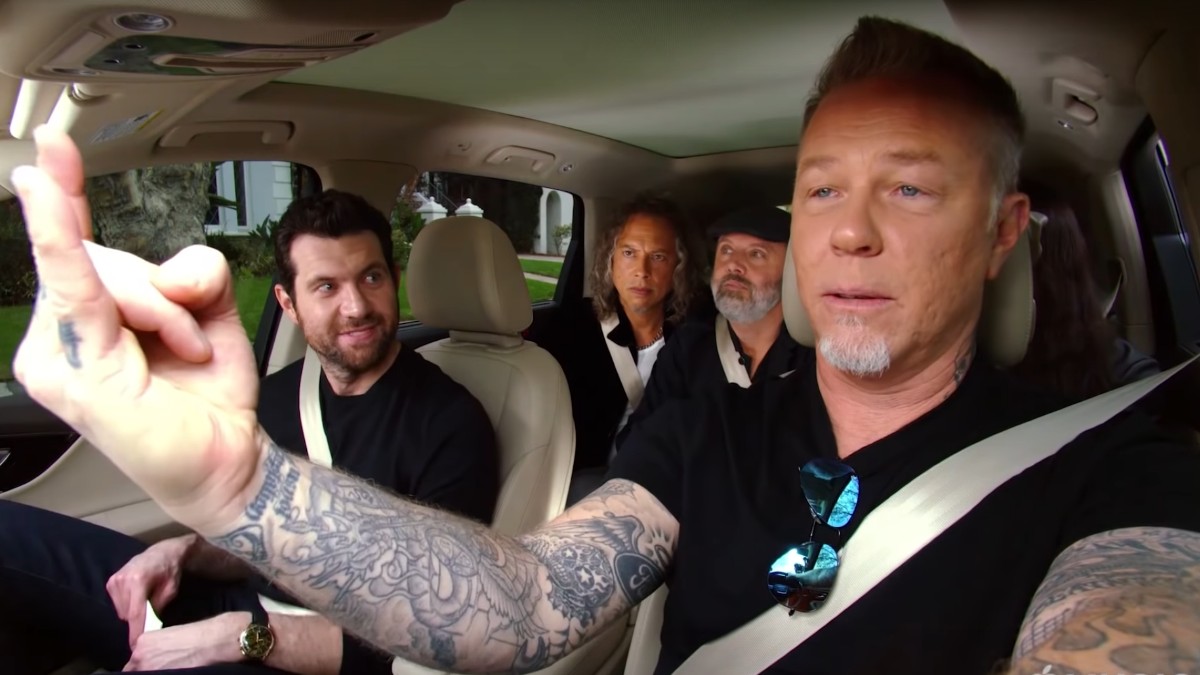 James Hetfield’s famous hot rods will go on display at Petersen Automotive Museum
View other articles about:
Read the Story →
This article originally appeared on Topgear.com. Minor edits have been made by the TopGear.com.ph editors.
Share:
Retake this Poll
Quiz Results
Share:
Take this Quiz Again
TGP Rating:
/20