These two car owners with serial plate numbers met, dated, and got married

Do you believe in serendipity?
by Vernon B. Sarne | Oct 18, 2015
CAR MODELS IN THIS ARTICLE

Whether you’re talking about supply shortage, delivery delay, or inferior quality, almost everything about Philippine motor-vehicle license plates is synonymous with bad news. So when we receive glad tidings about license plates, we pay attention. And we ask that you pay attention, too, because this story is just the warm, cheesy anecdote you’ll appreciate in this gloomy weather.

The guy you see above is Christian Bacani, who joined an IT company in 2012. In that same month that Christian got hired by this firm, the girl in the picture with him, Tway Ocampo, also became an employee of said organization. He was 32 at the time; she was a year younger. Both got recruited as project managers. Crucially as well, both were single when they first met.

And both upwardly mobile, Christian and Tway each owned a car—his a Toyota Vios, and hers a Honda Civic. Both cars had been purchased in December 2007, a fact that wasn’t known to them initially. Not least because you don’t ask new officemates about car-purchase details. You’d look like a stalker or a scammer if you did; either way, it wouldn’t help your career advancement within your new company.

One evening, the two got the pleasant surprise of their lives.

ALSO READ:
Why Filipinos should stop settling for the sad state of PH public transportation
Is buying a car with your partner before marriage a bad idea?

“We were hanging out and going for dinner with another officemate when she noticed our consecutive plate numbers at the parking lot,” Christian recalls.

Yep, the cars of Christian and Tway had serial numbers. Her Civic had ZMK 513; his Vios had ZMK 514.

Thanks to the title of this article, you already know that the pair ended up tying the knot. But at the time of their discovery of their serial license plates, they weren’t a couple yet. Hence our question: Did knowing they had serial plate numbers play a role in the two of them wanting to hook up or start a relationship? Did they feel it was God’s way of telling them that they should be together?

“Not really,” Christian replies. “In fact, it was quite ironic since we both did not believe in serendipity. But thinking about it now, it seems God was trying to remind us to believe in fate.”

Neither one of the two sedans was used as the couple’s bridal car when they got married on October 18 last year, but they’re still in the conjugal possession of the two IT executives. So yes, today is Christian and Tway’s first wedding anniversary. 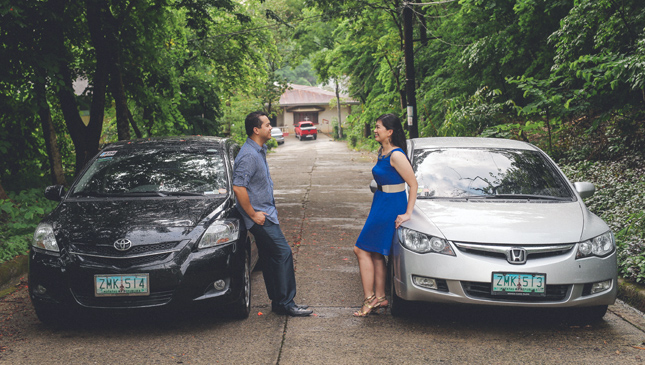 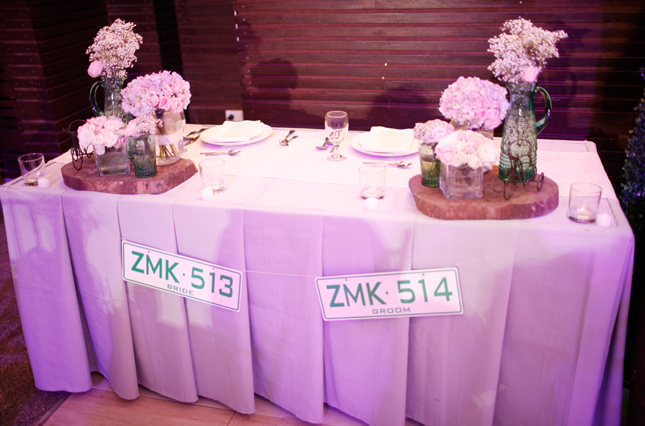 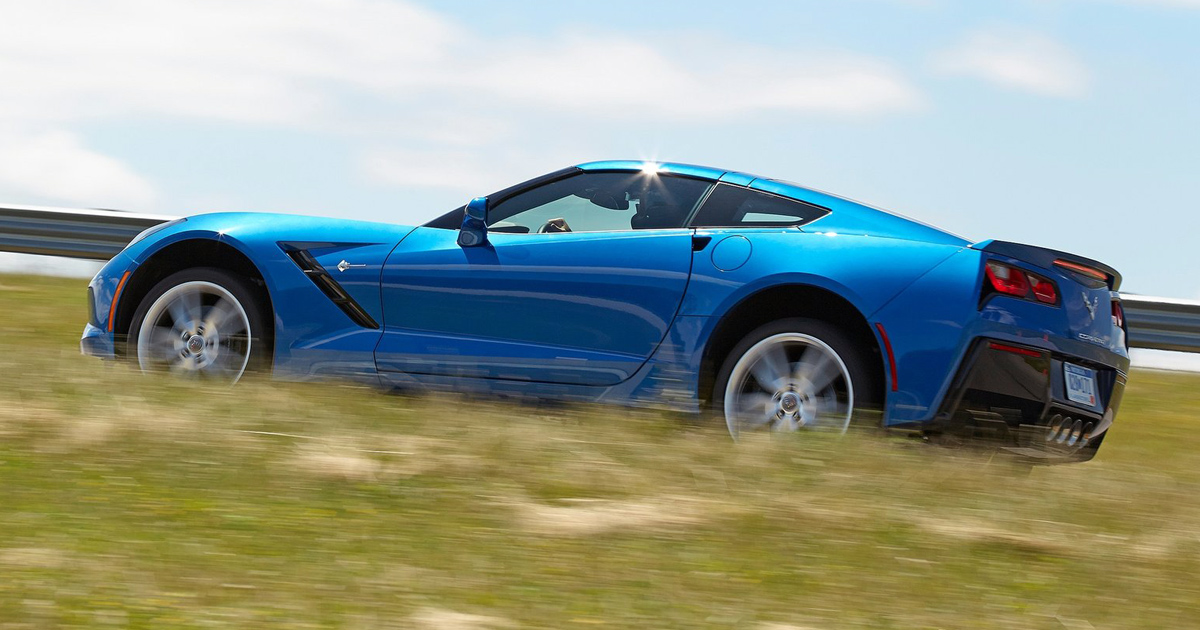 The 10 coolest-sounding car names of all time
View other articles about:
Recommended Videos
Read the Story →
This article originally appeared on Topgear.com. Minor edits have been made by the TopGear.com.ph editors.
Share:
Retake this Poll
Quiz Results
Share:
Take this Quiz Again
TGP Rating:
/20