It’s only been less than a week—yes, it hasn’t been that long yet—since the government implemented a Luzon-wide community quarantine that has many of us locked up inside our homes right now.

While we might not know when this entire COVID-19 situation will end, we can assume one thing: A lot of Filipinos are looking for ways to pass the time. If you’re one of those people, then you’re in luck, because Japanese company Toei Animation has announced that it will be launching its own YouTube channel where anyone from across the Globe (except Japan) can watch reruns of classic anime and live-action shows.

As of this writing, the full schedule hasn’t been released yet, but there are a total of 70 titles to be aired—a handful of which have already been revealed. The list includes Voltes V and Daimos, two titles which are pretty popular on this side of the continent. For the partial list of shows and their corresponding release dates, you can read on below.

“At launch, we will have the first two episodes of all 70 shows available with English subtitles! Further episodes will be available in Japanese for now, but there could be frequent updates. We plan on making a public call for subtitles in any language,” the company’s statement reads.

What say you, Internet? Will you check this channel out once it opens? 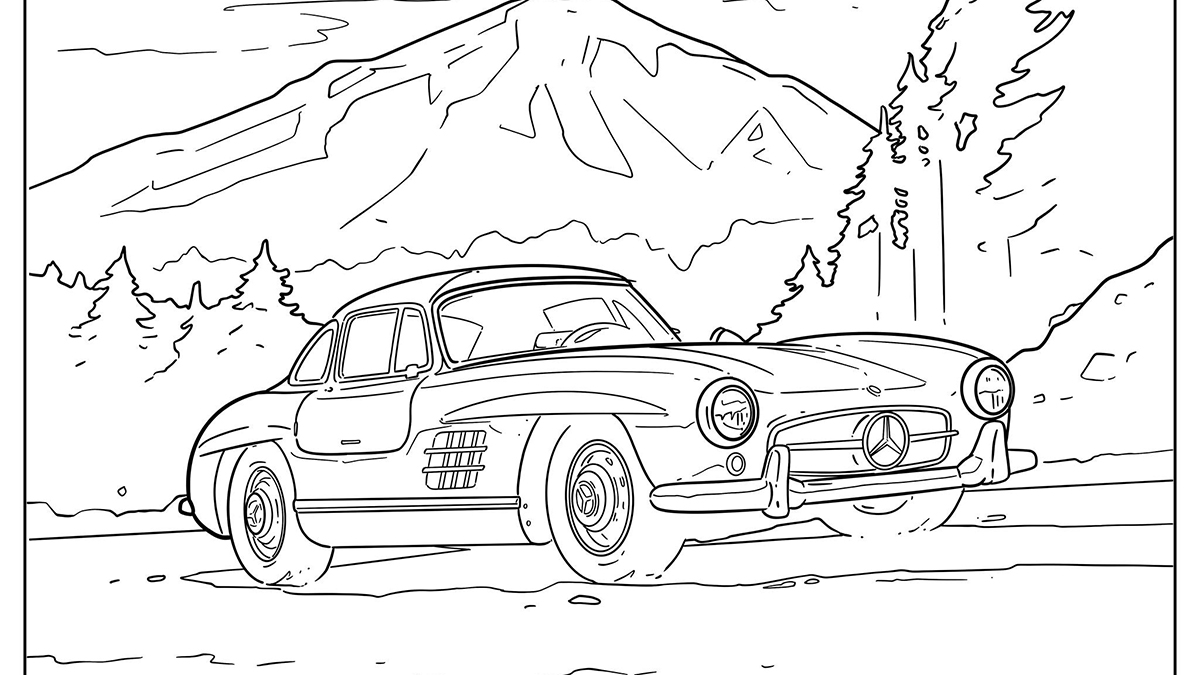 Mercedes-Benz has come up with a way for kids to pass time in quarantine
View other articles about:
Recommended Videos
Read the Story →
This article originally appeared on Topgear.com. Minor edits have been made by the TopGear.com.ph editors.
Share:
Retake this Poll
Quiz Results
Share:
Take this Quiz Again
TGP Rating:
/20