Last month, German race car driver Sabine Schmitz passed away aged 51 following a three-year battle with cancer. The Nurburgring had lost its queen, and, naturally, the motoring community was, and still is, in mourning.

Shchmitz wasn’t just one of the sharpest drivers to ever tackle the Green Hell, she was also a beloved member of the Top Gear family, having either guested or co-hosted multiple times since her debut on the show back in 2004. Safe to say she was always one of the most delightful personalities to grace the set.

TopGear.com published a fitting tribute online several weeks ago, but in case this didn’t suffice for you, the show will be airing a half-hour special dedicated to Schmitz on April 7 (April 8 in the Philippines).

The program is bringing together past and present members of the Top Gear family to pay their respects. The guest list includes former hosts Rory Reid and Matt LeBlanc, and British racing driver David Coulthard.

Oh, and Jeremy Clarkson, Richard Hammond, and James May will be making an appearance as well. This is the first time the trio will be back on Top Gear since 2015.

By the way, you may want to pull out a box of tissues for this, too. We have a feeling we’re going to need them. 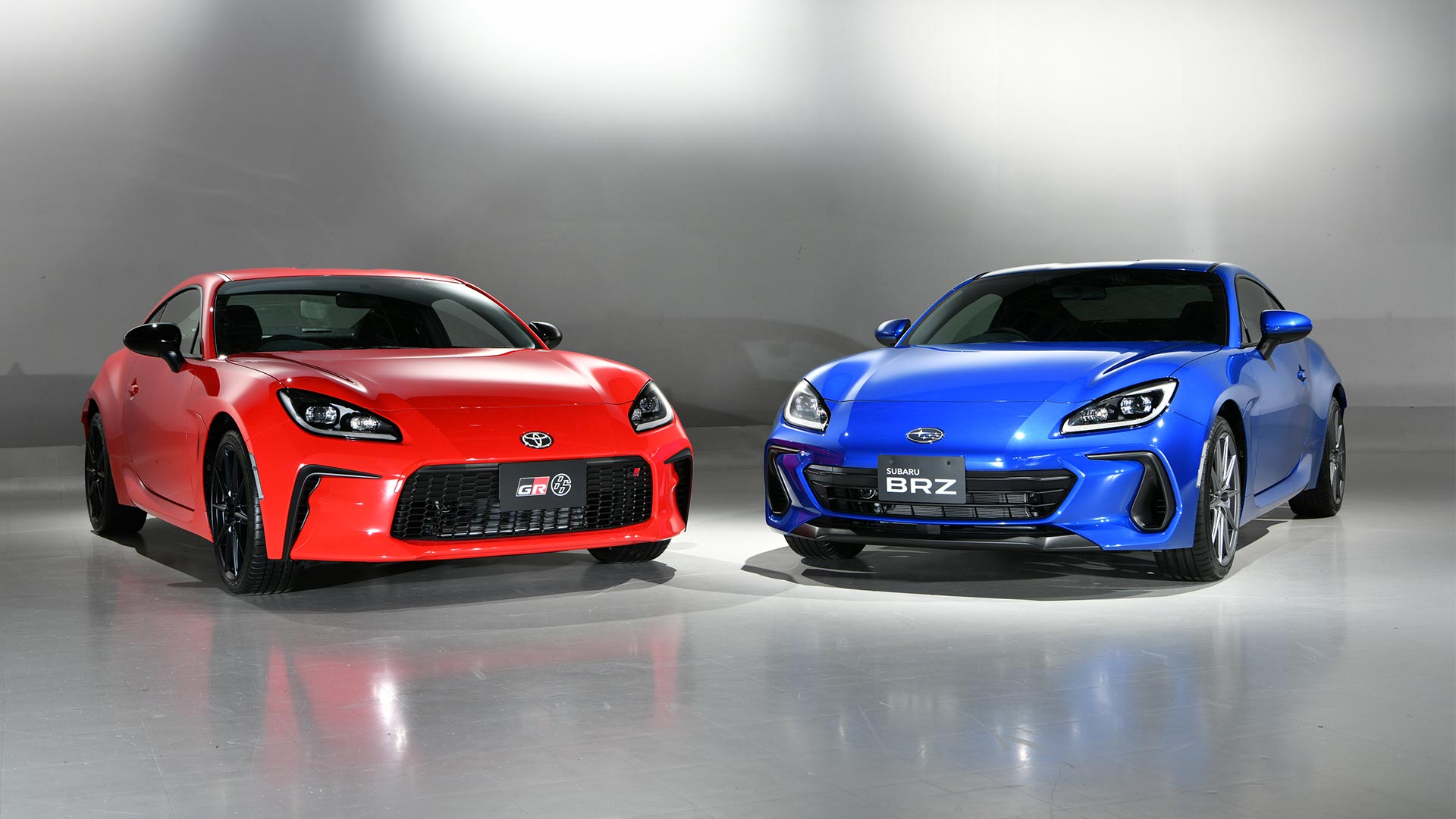 Just how different is the all-new Toyota 86 from its Subaru BRZ twin?
View other articles about:
Recommended Videos
Read the Story →
This article originally appeared on Topgear.com. Minor edits have been made by the TopGear.com.ph editors.
Share:
Retake this Poll
Quiz Results
Share:
Take this Quiz Again
TGP Rating:
/20