Sabine Schmitz, the Queen of the Nürburgring, has passed away

It’s with the heaviest of hearts we report that Sabine Schmitz has passed away, aged 51. The Queen of the Nürburgring had been battling cancer for over three years.

Sabine was a beloved member of the Top Gear family and presenting team since 2016, having first appeared on the show in 2004, and everyone who had the pleasure of working with her on the team is in shock at this news. She radiated positivity, always wore her cheeky smile no matter how hard things got, and was a force of nature for female drivers in the motoring world.

She properly entered British hearts on a 2004 episode of Top Gear, breaking the 10-minute barrier around the Nordschleife in a diesel Jaguar S-Type before attempting the same in a Ford Transit in the next series. She returned as a host a little over a decade later. 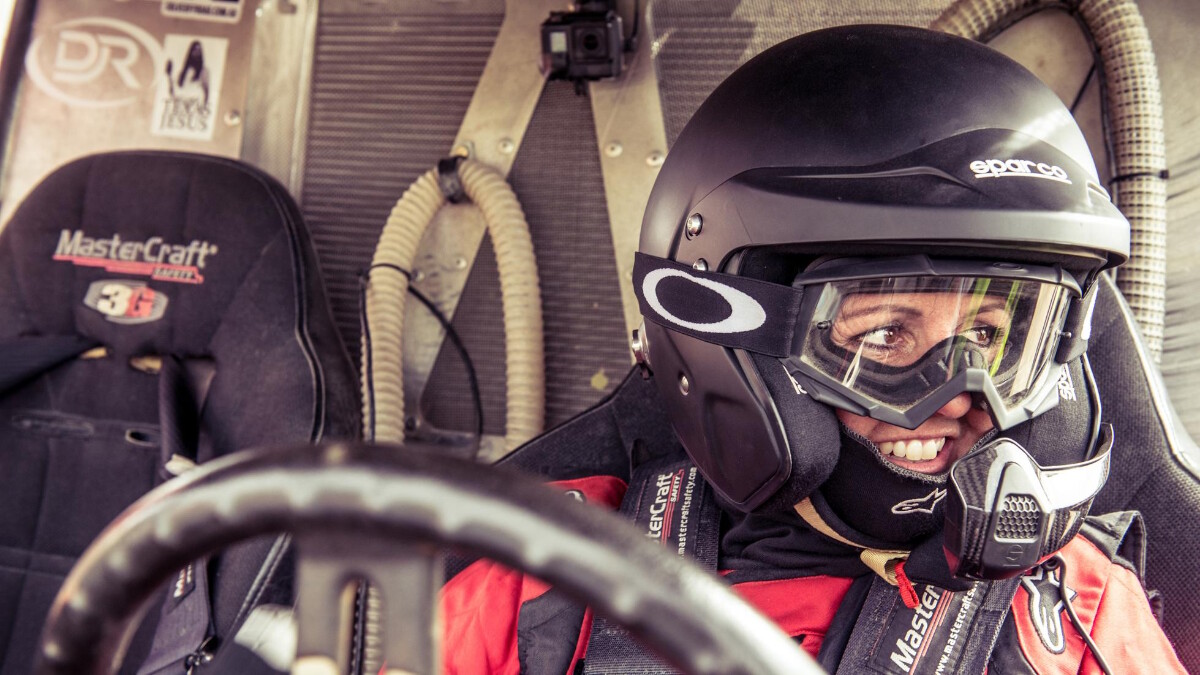 “She gave me pointers on how to drive a Ferrari very fast and hunted me down in a banger race,” said Paddy McGuinness. “Brilliantly bonkers and an amazing human being! RIP the great Sabine Schmitz.”

Jeremy Clarkson, who helped introduce her to British petrolheads in the early 2000s, said this: “Terrible news about Sabine Schmitz. Such a sunny person and so full of beans.”

While she starred on TV in recent years, it’s her abilities around the Green Hell—the world’s most notorious race circuit—where she first established her name. She adored the ’Ring and knew it on an almost innate level, having driven tens of thousands of laps and competed in countless races there. She won the Nürburgring 24 Hours twice, her 1996 victory being the first for a female driver. 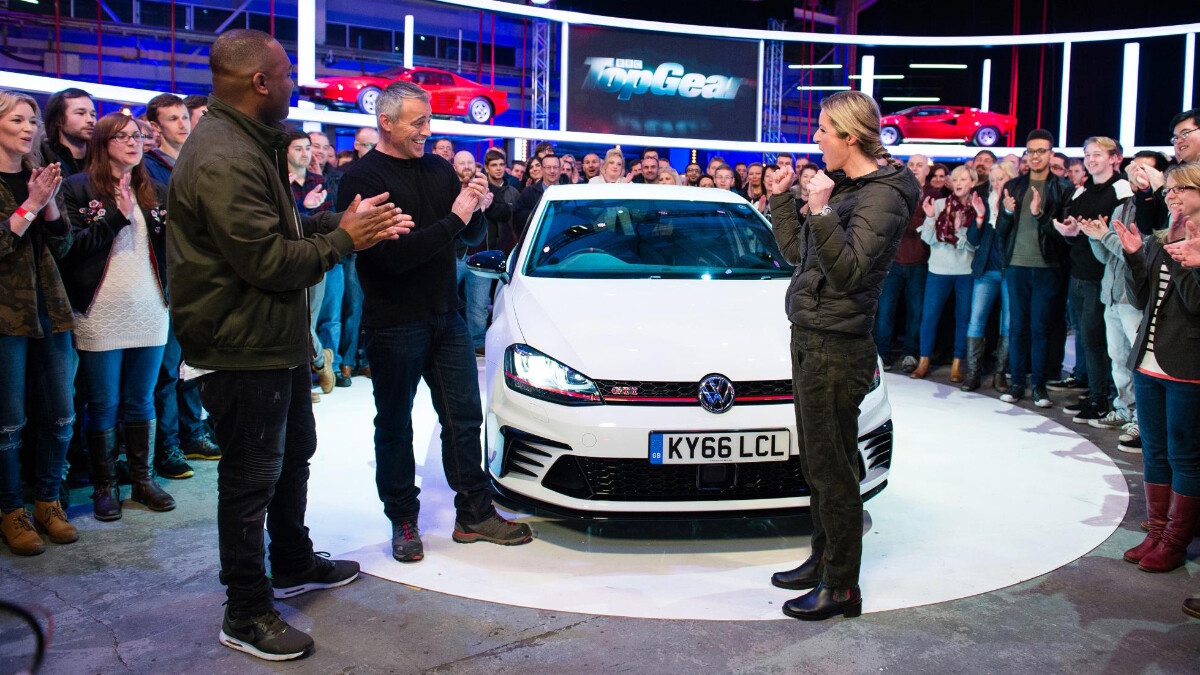 Fittingly, the circuit itself was among the first to pay tribute. “The Nürburgring has lost its most famous female racing driver. Sabine Schmitz passed away far too early after a long illness. We will miss her and her cheerful nature. Rest in peace Sabine!”

Like everyone else who knew her, we will truly miss her—Sabine really was one of a kind. Our thoughts are with her partner Klaus, who was always by her side and who we welcomed to Dunsfold many times, and her family in Germany. 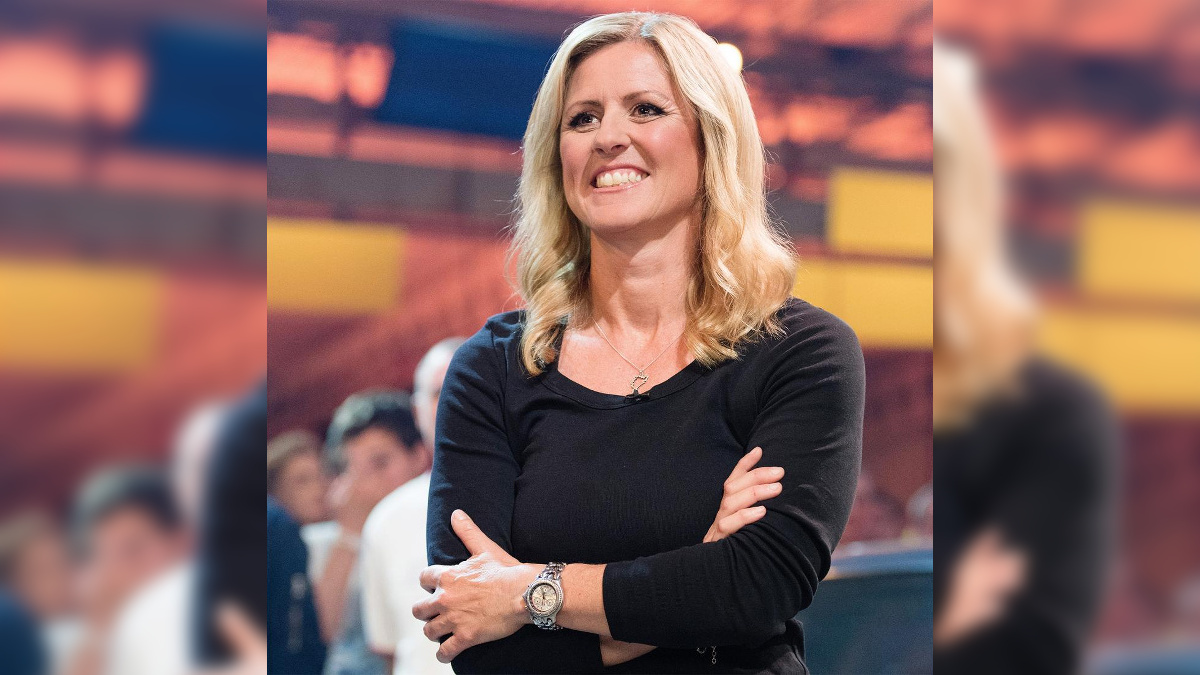 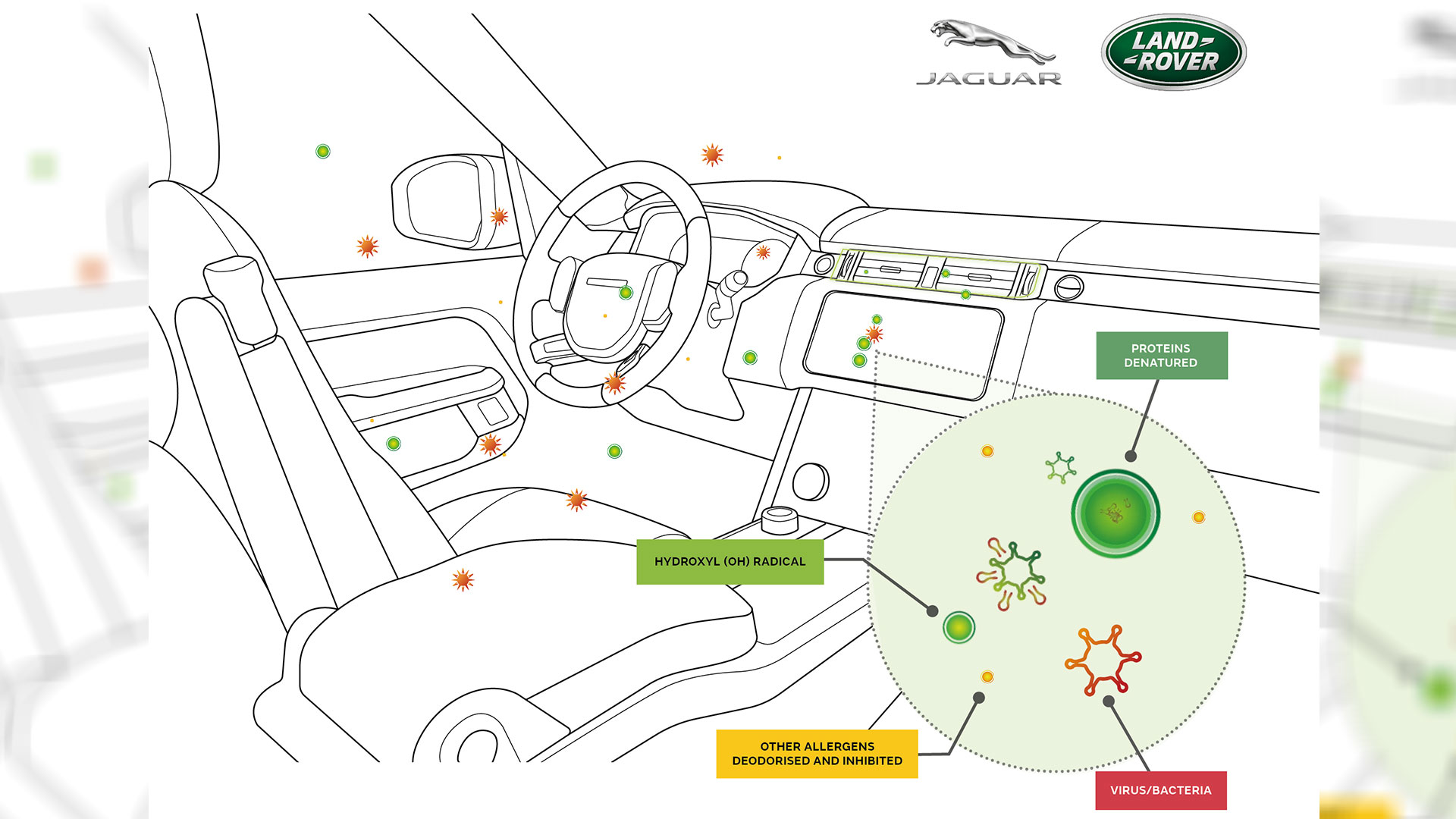 JLR’s cabin air purification tech can inhibit up to 97% of viruses and bacteria
View other articles about:
Read the Story →
This article originally appeared on Topgear.com. Minor edits have been made by the TopGear.com.ph editors.
Share:
Retake this Poll
Quiz Results
Share:
Take this Quiz Again
TGP Rating:
/20