Should James Harden worry?
by Drei Laurel | Mar 5, 2020
CAR BRANDS IN THIS ARTICLE

Say hello to CUE4, Toyota’s hot-shooting basketball robot. The marksman was developed by volunteers from the Japanese car manufacturer during their free time, and can supposedly hit “100 out of 100 shots.”

That’s quite a shooting percentage, so should the National Basketball Association’s (NBA) top marksmen worry that machines will one day take their place? 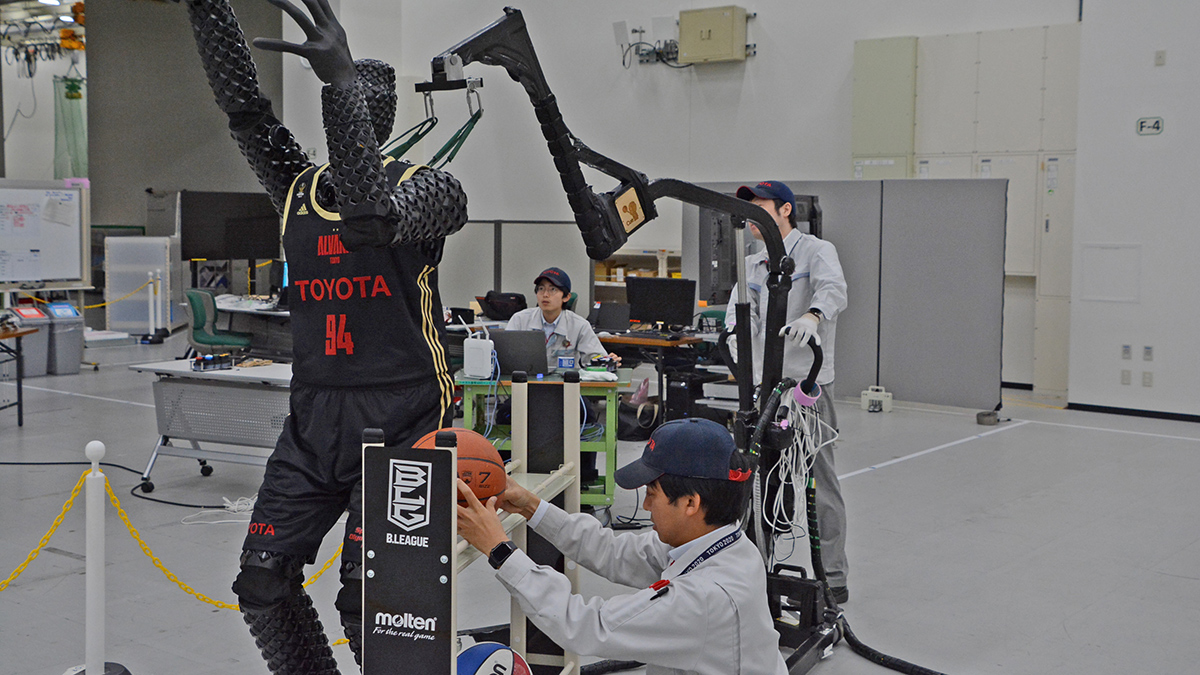 The answer is no—not yet, at least. Don’t worry Steph Curry, James Harden, and Buddy Hield, your roster spots are safe. For now.

CUE4 recently took to a Japanese basketball league’s all-star game to flex its shooting prowess in a three-point contest, and the results were...well, pretty average. Watch:

The 91kg robot, which was dressed in full uniform, ended up shooting 11 out of 25 from the three-point line in front of a packed stadium. Toyota even acknowledged that CUE4 could not hit a single shot during a practice the day prior to the shootout.

Still, we’re impressed. Never mind the questionable shooting form—the fact that a robot can roll around the court, pick up a basketball, and shoot it at an average clip is pretty neat. Jaw-dropping? Definitely not. Worthy of applause? We think so.

So, do you imagine one day having an all-robot basketball league? Maybe then players will actually stick to the rules and stop traveling. Let us know what you think. 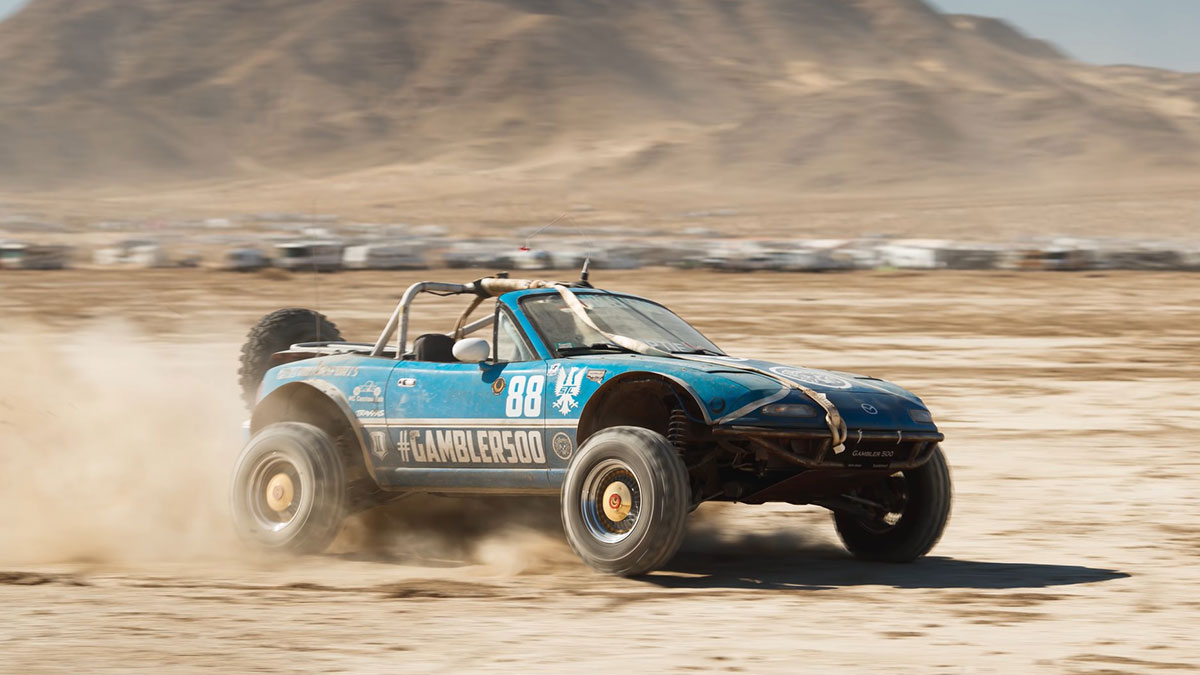 If you want to take a Miata off-road, this is one way to do it
View other articles about:
Recommended Videos
Read the Story →
This article originally appeared on Topgear.com. Minor edits have been made by the TopGear.com.ph editors.
Share:
Retake this Poll
Quiz Results
Share:
Take this Quiz Again
TGP Rating:
/20