This Toyota ad starring Chuck Norris will make your day

Chuck Norris can be described with many titles: Air Force veteran, actor, martial artist, Karate champion, living Internet meme. He's so awesome, in fact, that they say his tears can cure cancer. Shame, because he has never, ever cried. Oh, and he also doesn't do push-ups--instead, he actually pushes the earth back down.

Okay, kidding aside, Chuck is a pretty badass dude, even today at the age of 78. Toyota knows this, which is probably why it chose the actor as its newest brand endorser. More specifically, the Japanese manufacturer has hired Mr. Norris to star in a commercial for the Tacoma pickup. The ad is just one of several that Toyota is rolling out in the US.

“This multi-model campaign approach allows Toyota to reach targeted audiences with a variety of products rolled under one over-arching campaign,” said Ed Laukes, the group vice president of marketing for Toyota Motor North America. “By showcasing multiple models in a single spot, we can reach the right customer without a lull between individual vehicle campaigns.”

Click play on the video above to watch Chuck and the Tacoma in action. It has it all: Karate chops, donuts in the desert, and even a chess competition. 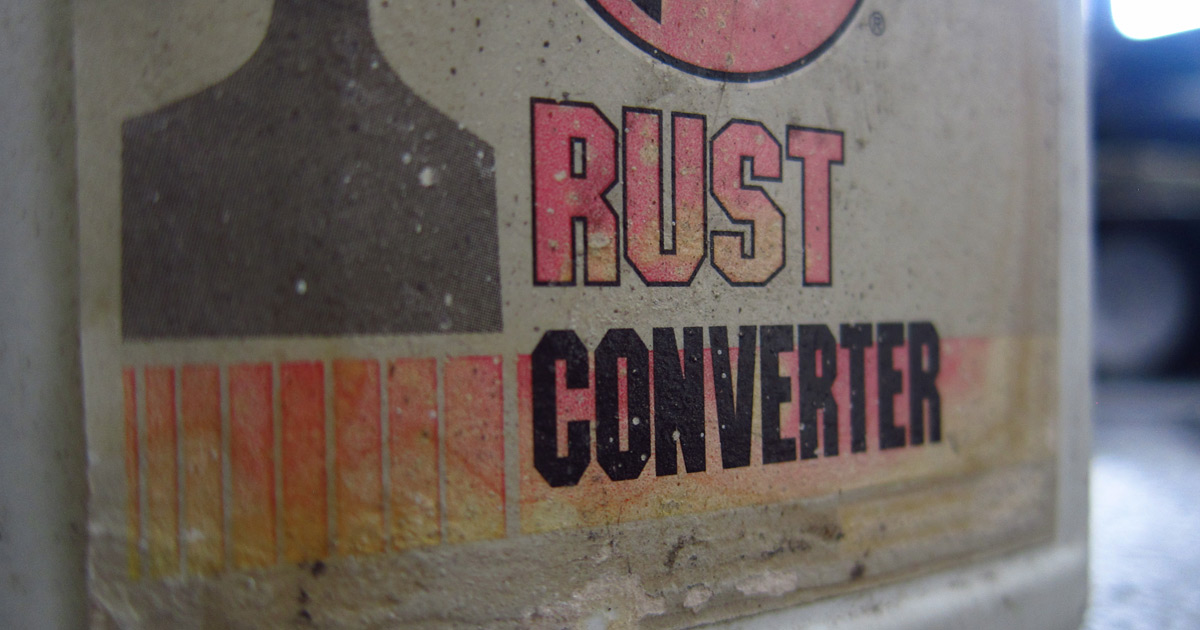 Car ownership 101: Minor surface-rust repair
View other articles about:
Read the Story →
This article originally appeared on Topgear.com. Minor edits have been made by the TopGear.com.ph editors.
Share:
Retake this Poll
Quiz Results
Share:
Take this Quiz Again
TGP Rating:
/20