Why we love the Toyota Supra

'There will never be a true successor'
by Botchi Santos | Feb 25, 2018
CAR BRANDS IN THIS ARTICLE 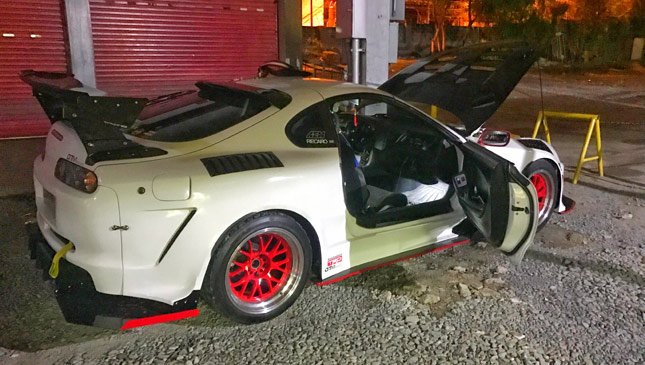 Supra. In Latin, the name is a prefix to denote 'from beyond,' a nod perhaps to its performance and intent. Little did Toyota's engineers realize how true the name would ring--particularly with the most recent generation.

The Supra started out as the Celica XX, followed by the Celica Supra. Toyota then decided to separate the two lines into the Celica and Supra. The third generation was known as the JZA70, and finally, the JZA80, which is the most popular of the lineage.

Truthfully, the Supra wasn't the best-handling and most scintillating drive on the track. It was always the slightly heavier, slightly slower, and slightly less appealing coupe versus its other JDM rivals. The Mazda RX-7 and Honda NSX were both lighter, while the Nissan Skyline GT-R offered better outright grip thanks to AWD. Only the Mitsubishi 3000GT VR-4 (GTO in Japan) was heavier and more complicated. However, the Supra was a brilliant grand tourer--well-balanced, comfortable, capable, and endowed with all the reliability of a Toyota.

Much of the hype surrounds the most recent JZA80 Supra, or the MKIV (fourth-gen) model made from 1993 to 2002. It has received a few updates since it came out, and has gained variable valve timing for the turbo versions and revised gearing for JDM models in 1998. While it did have a nearly perfect 50:50 weight distribution, it was a tad on the heavy side because of its hefty, iron block 2JZ-GTE engine.

That engine made the Supra a fan boy's special. With its internals left completely stock, 1,000hp was highly achievable with the right fuel (race gas or E85). This made it ideal for straight-line acceleration. With 28-inch tall rear tires, a 10,000rpm redline and four-digit horsepower figures, the JZA80 Supra was capable of almost 400kph on a standing mile with five of its six forward gears.

The transmission--a German-built Getrag Type 233 codenamed 'V160/V161'--was geared like a European, making 'Bahn blasting one of the Supra's strengths. This was also the single most expensive component of the car. A Bilstein suspension was also standard in the turbo models, so it felt secure and stable at high speeds. 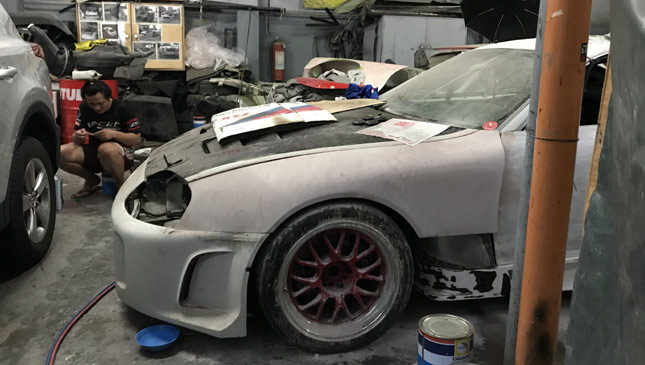 I own a JZA80, and have spent a ton of time and money making it go faster, look meaner and still run as reliably as possible while maintaining stock-like operation. New technology has helped me, but of course, there are plenty of challenges. So why do I continue to soldier on?

First, it's the unique shape. The classic long nose, a short and stylish rump, the sensual curves and good overall proportions make it the Japanese equivalent of a grand tourer.

Second, the powertrain is the best. The engine is overbuilt, solid, and reliable. Mine's at over 600hp, and the engine barely feels stressed. The transmission and rest of the running gear are solid, too.

Third is the unbelievable aftermarket support. For a tuning addict like me, the Supra and 2JZ engine are a modifier's dream come true. Virtually every piece of the car can be bought from aftermarket sources.

Fourth is the pedigree. The Supra has raced in almost all forms of motorsports: drifting, drag racing, circuit racing, auto-x and even rally. It's done it all.

Fifth is the overall robustness. In the US, many Turbo Supras have six-digit mileage readings. But owners still slap on a turbo upgrade and end up with 700-800hp using E85 or race gas. Oh, and they still keep compression and cylinder leak-down test figures close to factory levels.

Sixth is rarity. Supras, especially the JZA80, are surging upward in price due to demand. It’s quite rare even in Japan, so nobody fiddles with them too much. In the US, some mint-condition JZA80 Supra turbos in six-speed trim--especially the hardtop versions--are being advertised for more than double their 1993 factory SRP of $55,000. Who would have thought that a Japanese coupe that’s barely a classic would go for this much? 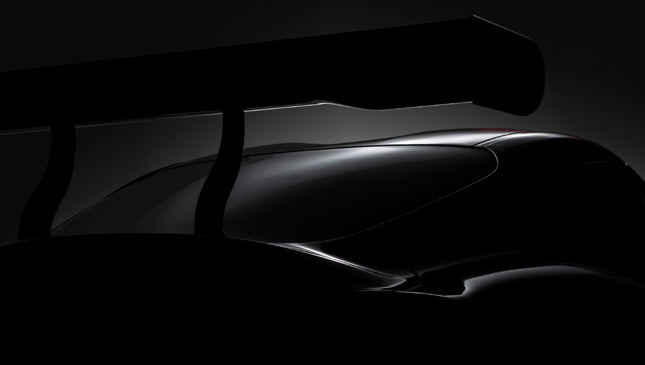 Lastly, there will never be a true successor to it. Sure, the upcoming Supra due at the 2018 Geneva International Motor Show will carry the name. But it won't have a 2JZ or an inline-6, and it shares its platform with the BMW Z4 to help reduce research and development costs.

I'm happy that Toyota is resurrecting the Supra moniker. But somehow, I feel the new one will be quite removed from the first four generations like the Nissan R35 GT-R versus the R32, R33, and R34.

Will the new Supra be great? Hopefully. But it won't be the same. Which, for a Supra owner is kind of a sad thing. Let's hope time proves otherwise. 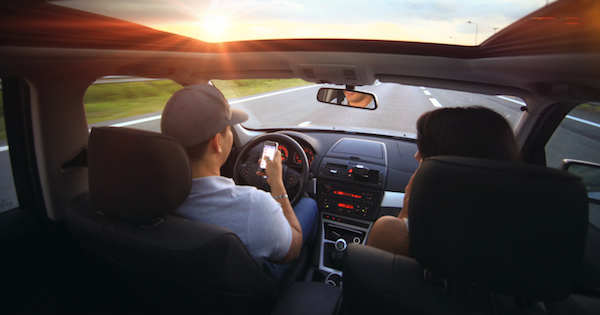 10 driving habits that annoy the s*** out of your passengers
View other articles about:
Read the Story →
This article originally appeared on Topgear.com. Minor edits have been made by the TopGear.com.ph editors.
Share:
Retake this Poll
Quiz Results
Share:
Take this Quiz Again
TGP Rating:
/20