Does the new Toyota Vios have what it takes to stay on top in 2018?

A new one is coming
by Andrew Guerrero | Mar 12, 2018
CAR BRANDS IN THIS ARTICLE 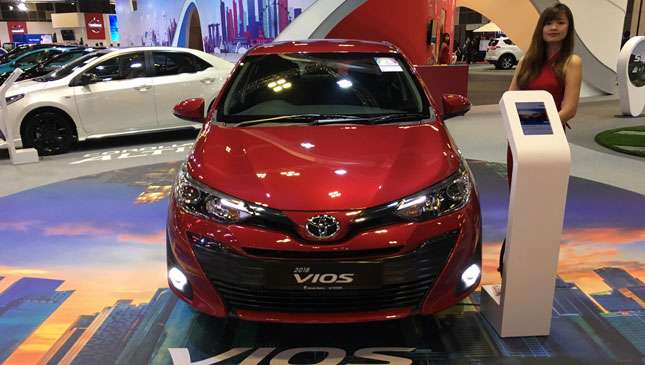 The Toyota Vios has been a fixture in the subcompact segment since its introduction here in the early 2000s, about the same time the Corolla moved upmarket, grew larger, and got more expensive. The car took over its big brother’s job as the default sedan choice for many Pinoy families, company fleets, and taxis. You'd see this four-door sedan everywhere.

The current third-generation model debuted in the Philippines back in 2013, and little has changed, except for what’s under its hood. A pair of dual VVTi engines, a 98hp 1.3-liter mill and a bigger 106hp 1.5-liter unit, were the engine options. It received a new optional CVT.

If the new Vios unveiled recently in Singapore is any indication, prepare yourself for a stylish successor to one of the best-selling sedans in the Philippine market today. The basic silhouette remains the same but its younger sportier Yaris-style lines might appeal to buyers who felt the outgoing model’s styling is too understated.

Like its five-door sibling, it will get a split grille flanked by longer swept-back headlights. It gets vertical foglight housings and a larger lower grille with LED daytime running lights perched at the top of each corner. It gets more dramatic creases on its sides in place of the single linear character line. At the back it gets slim vertical taillights similar to the the Yaris, the Altis, and the Rav4.

Inside it receives an all-new interior as well, but retains the general layout of the current model. The most noticeable change is the neater and more integrated center stack in place of the detached look found in its predecessor. A new Altis-style tiller with new controls gives it a more upmarket touch.

Hopefully, Toyota Motor Philippines makes anti-lock braking system and electronic brake distribution standard even in base variants, not just in mid and upper trims. We’d also like to see a bit more extra rear passenger space, especially with rivals like the roomy Suzuki Ciaz joining the fray. For the driving enthusiast in us, we wish the 1.5-liter manual tranny variant sticks around much longer.

What do you guys think about the new-gen Vios? Will it alienate its former customers or will it gain an even broader market? 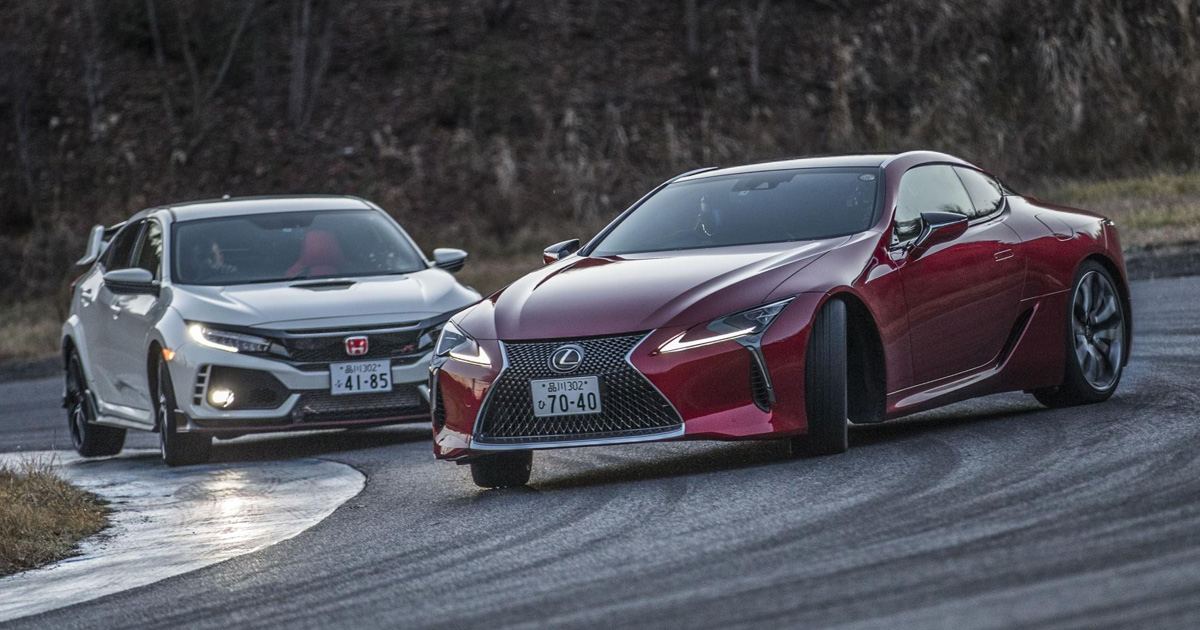 35 Images: The strange and wonderful world of Japan's car culture
View other articles about:
Read the Story →
This article originally appeared on Topgear.com. Minor edits have been made by the TopGear.com.ph editors.
Share:
Retake this Poll
Quiz Results
Share:
Take this Quiz Again
TGP Rating:
/20