A look at the history of transport caravans in PH

They’ve been around for some time
by Richard Wilhelm Ragodon | Apr 9, 2020

Animal-drawn vehicles like sledges, carts, and wagons were the common means of transporting goods and services in the Philippines until the end of the Spanish period. Traders from different regions came to Manila in cattle caravans and the like. While similar caravans from Pangasinan were still seen around Quezon City in the ’90s, they are now gone, save for some horse caravans selling handicrafts from Pangasinan to Bulacan.

The insular government introduced motor-driven caravans during the Manila Carnival, held from 1908 until the ’30s. Caravans, including booths, were positioned along Wallace Field in the Luneta. These sold regional handicrafts and goods.

Different organizations used caravans and even floats for event presentations from 1917 to 1918. By then, America was at war with Germany. Bureau of Commerce vehicles traveled around to campaign for funds for the construction of a Wickes-class destroyer in the US Navy. The ship was eventually built and named USS Rizal. Meanwhile, the Red Cross campaigned for volunteer doctors, nurses, and blood donations badly needed then.

The Philippine Health Service initiated the dissemination of vital health information in the ’20s. Via the ‘Cine Clinics’ program, ‘Healthmobile’ trucks with cinematographs were deployed to rural areas to educate provincial folk about tropical diseases. Advanced mobile clinics in the ’50s made possible the deployment of health and X-ray mobile vans to remote areas.

Not to be left behind, the Philippine Library Service sent out ‘Bookmobile’ vans to promote the importance of being able to read in one’s dialect, in Filipino, or in English. Books donated by the US government and private entities complemented the local books in the inventories. Recently, Ayala Museum and other groups have installed rolling book booths at strategic areas to promote reading among the younger generation.

The Philippine Manufacturing Company began anew with bill posting as the basic type of field advertising in 1949. This led to the creation of field advertising units that promote and/or sell merchandise. The advertising units were mobile movie units that visited municipal and rural areas. Action-packed movies were shown to capture viewers’ attention, and during intermissions, product commercials and promotions were presented. Eventually, these movie vans were replaced with traveling billboards and promotional trucks.

International Harvester Company (IH), an agriculture and automotive products manufacturer, introduced ‘Publicity Caravan’ programs in 1954. IH field staff traveled around Northern Luzon to present the latest IH products. They also showed films on the proper ways to operate a vehicle, and held driving skills contests. In the late ’50s, other companies began sponsoring sports and other regional events. The Tour of Luzon races and the car economy runs were by major companies like Coca-Cola (then a subsidiary of San Miguel Corporation).

In implementing outreach programs, many museums have introduced traveling exhibits at malls and parks. The Philippine Army’s Civil Relations Group, for example, has periodically installed exhibits with photographs, equipment, and vehicles. The armored personnel carriers, light tanks, and emergency response vehicles are even displayed at open parking areas. As a result, the public gets the opportunity to sit in or pose beside these vehicles. To the average person, doing a selfie or a group shot near a military vehicle is a rare experience.

IMAGE CAPTIONS: Personnel of a ‘Healthmobile’ of the Philippine Health Service make an out-of-Manila trip, ’20s; note the ‘Cine Clinic’ letterings on the lower panel of the vehicle and the partially exposed camera projector. Personnel of a horse-drawn milk delivery wagon pose for posterity along a Manila street, 1890s; Calle Alix is now part of Legarda Street in Manila. A road show sponsored by International Harvester Company in 1954; movie houses were very rare establishments in barrios and other remote areas.

NOTE: This article first appeared in the September 2017 issue of Top Gear PH. Minor edits have been made. 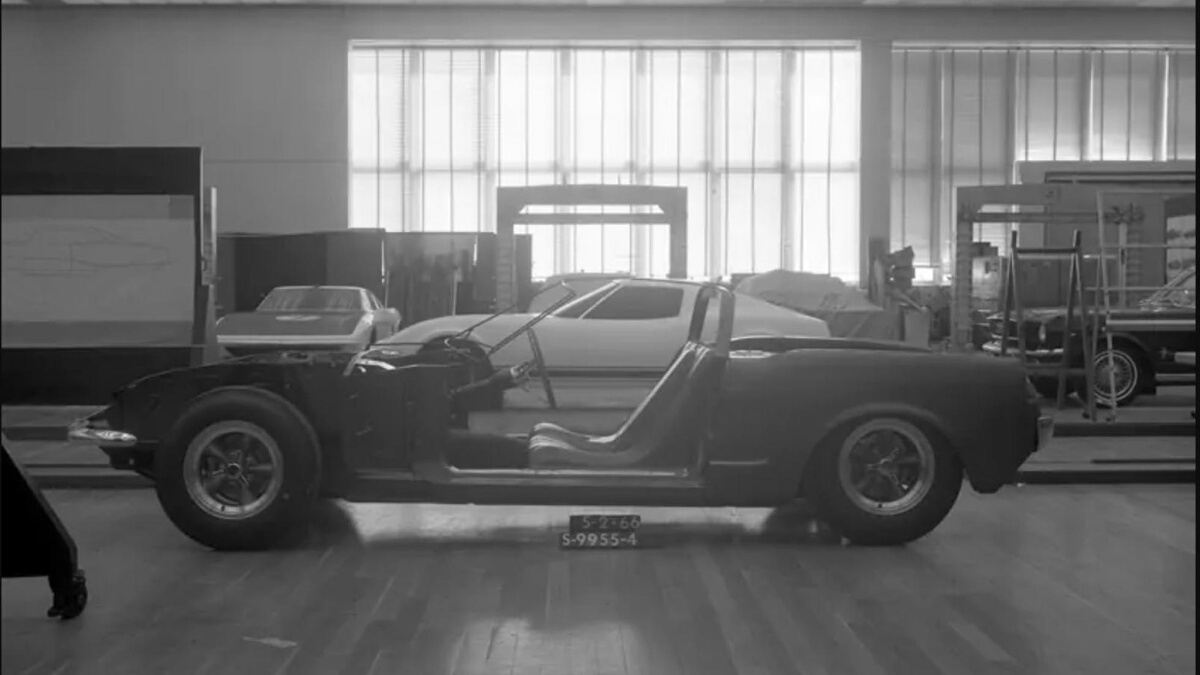 Once upon a time, Ford apparently built a mid-engined Mustang prototype
View other articles about:
Read the Story →
This article originally appeared on Topgear.com. Minor edits have been made by the TopGear.com.ph editors.
Share:
Retake this Poll
Quiz Results
Share:
Take this Quiz Again
TGP Rating:
/20