Tweets of the week: How this lady became Toyota's safety engineer and more

Read what you missed on Twitter
Mar 31, 2015
CAR BRANDS IN THIS ARTICLE 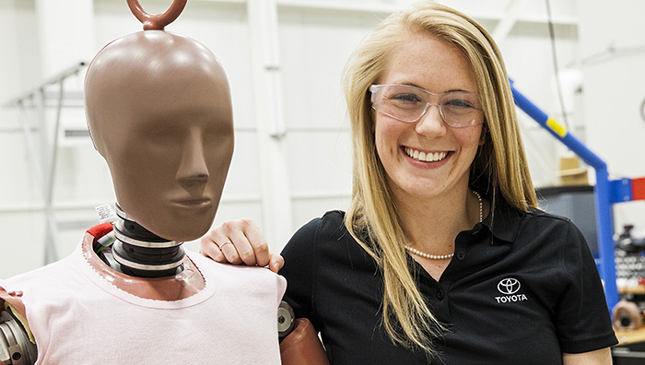 We found a career option that car lovers may consider. Thanks to Lexus International's education and training boss Paul Williamsen, we stumbled upon the story of Dana Buckley, Toyota's safety engineer, via Twitter.

"Every single person who gets into a car is a person I'm helping," Buckley was quoted as saying.

For more tweets you may have missed, read below.

Ever wonder who does crash tests? http://t.co/PwErJobRww

Reporters outside my house: if you're going to hang around on small streets with your car engines idling all day, don't buy a bloody diesel.

Good "test" day for us. Yes, a lot of work ahead, but we are moving on the right direction. #happy#MclarenHonda pic.twitter.com/mAI5TYxe8F

Don't forget to save our 24/7 Nissan Customer Assistance Center's (NCAC) hotline # on your mobile phones: 403-6593. pic.twitter.com/5pqHnOVI2B

See what went on Race 1 of the 2015 Vios Cup last March 21 at the Clark International Speedway! http://t.co/BJnwgJclmn

Gutted at such a sad end to an era. We're all three of us idiots in our different ways but it's been an incredible ride together.

Our growl just got a little louder. #NewXF #NYIAS http://t.co/LCc48RmEVS 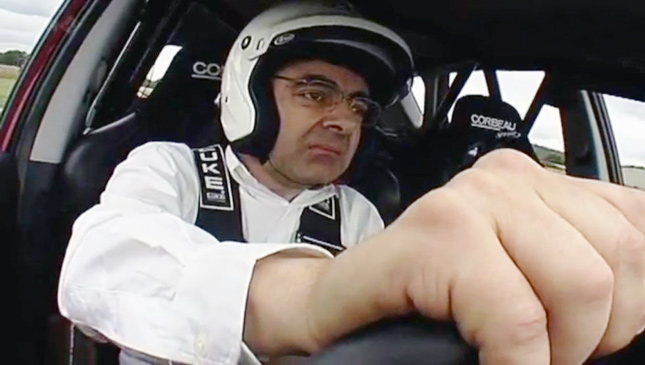 We know it's too early, but this is the guy we want to replace Jeremy Clarkson
View other articles about:
Read the Story →
This article originally appeared on Topgear.com. Minor edits have been made by the TopGear.com.ph editors.
Share:
Retake this Poll
Quiz Results
Share:
Take this Quiz Again
TGP Rating:
/20