An ill-fated, overlooked gem
by Carlo Chungunco | Dec 11, 2018
CAR BRANDS IN THIS ARTICLE

In 2013, Honda Cars Philippines had a model lineup that could only be described as lackluster. Think the much-maligned ninth-gen Civic and the not-too-exciting fourth-gen CR-V. Gone were the days of the Civic SiR, and still to come were the technological marvels now making up the current lineup. And with the introduction of the Toyota 86 and the Subaru BRZ, Honda’s rivals were about to dominate the affordable sports-car segment. It needed and felt the CR-Z would be the answer to its prayers. But was it?

The CR-Z is the spiritual successor to the carmaker’s ’80s cult classic, the CR-X. It was launched as the world’s first sports-hybrid, and while the current crop of hybrid supercars now show that Honda was on the right track, at the time of the CR-Z’s launch, it was laughed out of contention. The world thought then that ‘Sport’ and ‘Hybrid’ didn’t go well together.

The model sold poorly, with buyers dropping their reservations and opting for the rear-wheel-drive ToyoBaru twins instead. For the true enthusiasts, however, the CR-Z was a revelation. Here was a fun-to-drive hybrid with one major advantage over most hybrids: a six-speed manual gearbox.

So, how does a generation-old hybrid fare after the sheen has worn off? 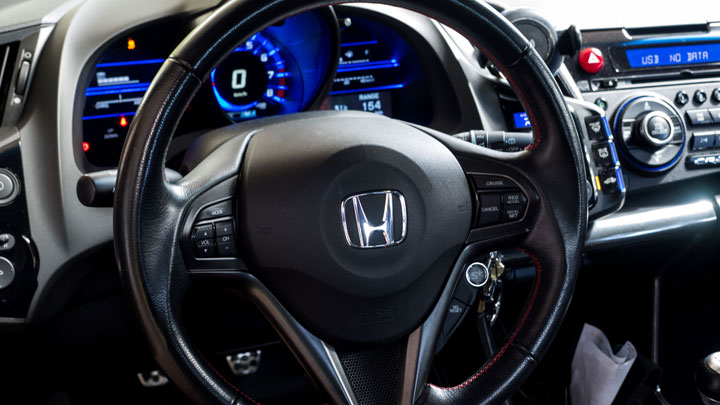 Brand-new, the car cost from P1,390,000 (base manual) to P1,950,000 (Mugen CVT). What we have here is the manual Modulo variant, which then retailed at P1,470,000. That figure was comparable to the 86’s asking price. Because of the CR-Z’s low sales, prices of  examples are more competitive compared with those of used 86/BRZ units—around P800,000 to P950,000, depending on mileage and condition, and regardless of transmission or trim. (Trust me—disregard the CVT and go for the manual.)

Surprisingly, the hybrid system is, like most electric systems, maintenance-free. The electric motor and the battery rarely need any maintenance in the long run. What does make this car expensive to maintain is the fact it’s a Honda. As our executive editor Dinzo once said to me: “Hondas are BMWs of the Japanese car market.”

Like BMWs, this particular Honda will have things going wrong with it if it sits unused. Despite its extremely low mileage of under 13,000km, this specific unit had a clutch that kept slipping, as well as recurring ABS, vehicle stability control, and hill-start assist errors that kept popping up. The clutch was replaced for around P30,000, but the ABS error comes and goes, so I have yet to have it repaired. According to most online forums, it’s most likely a wheel-sensor issue and should be a simple fix (fingers crossed).

The bigger problem is that because of the CR-Z’s scarcity, not every Honda dealer is equipped to service it. This was clear when I was given a complete runaround by a dealership close to my home: They took the car in for servicing, only to tell me six hours later that they can’t do clutch work on the CR-Z. I then had to go to the main service center in Magallanes. There, I was given a handwritten receipt for the parts, because “nobody had ever ordered these parts before,” and they didn’t have the items in their system. 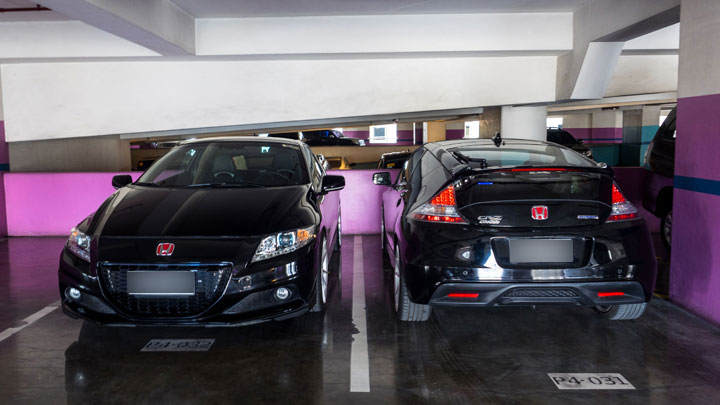 The CR-Z clearly takes a lot of design cues from the CR-X. They share the same ‘chopped’ rear hatch and a spoiler that bisects the rear glass windows (yes, two of them). This results in absolutely atrocious rear visibility. If you will buy this car, make sure you find one with rear parking sensors.

That being said, the car looks extremely futuristic. It looks up-to-date with modern cars and has not aged a single day since leaving the showroom. The swoopy lines and the aggressive front grille are arguably more attractive than the current iteration of the Toyota 86. Add to that the thick fender haunches and the squat look, and the CR-Z looks every bit the sports car that Honda wanted it to be.

The interior is simple and well-organized, with all controls facing the driver. Everything is intuitive and easy to use, and the seats are very sporty, well-bolstered, and quite low to the ground. It’s just a pity that some of the glossy plastic trim already has cracks and scratches after only three and a half years. 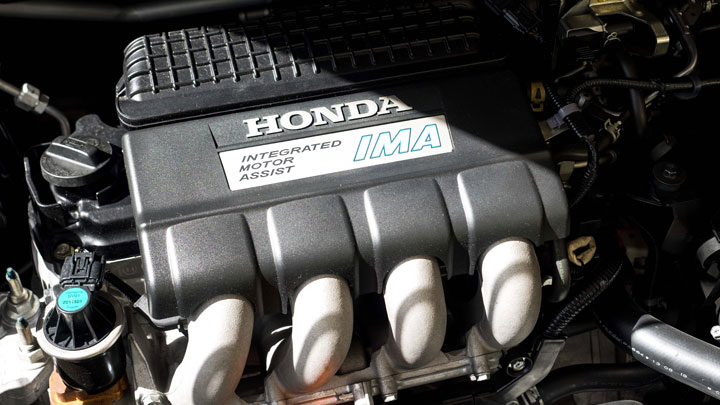 The CR-Z is powered by a tiny 1.5-liter engine related to the one in the Honda Jazz/City. What makes this car special, though, is its Integrated Motor Assist (IMA), a mild-hybrid system that has no electric-only mode, and still requires the engine to power the car.

What’s the point of a hybrid that can’t run in full electric mode? First, you have the advantage of a genuinely useful start-stop system. Second, IMA provides instant torque to assist the engine when you need more power.

The result is 134hp and 190Nm. It doesn’t sound like a lot, but numbers only tell so much. The power from the electric motor is instantaneous, so mid-gear acceleration is brisk. It may not set your pants on fire, but anyone who drives this with the proper mindset would be more than pleased with the acceleration on tap.

What does impress is the six-speed manual Shift throws are short and and having owned an 86 for four years, I can safely say that the CR-Z’s shifter is leagues better. Product engineers from other brands should test a CR-Z if only to see how a shifter ought to feel. 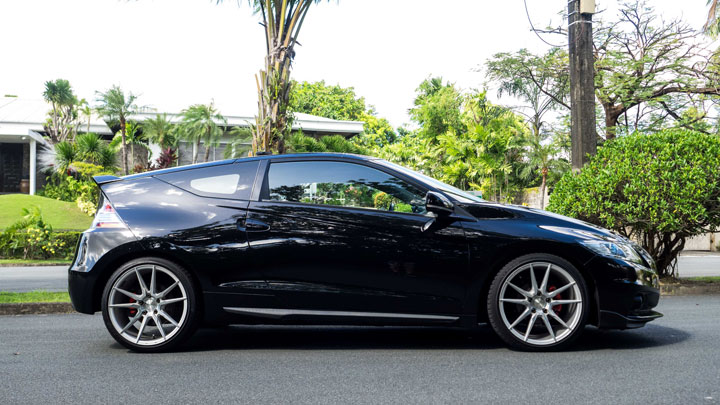 Driving the CR-Z, you’d be hard pressed to tell that the little sports coupe is front-wheel drive. The car is very well-balanced and shoots through corners without much understeer. With the lithium-ion batteries in the rear end, the Honda actually rotates pretty well when you lift off the accelerator. No, you can’t do mad drifts like in a rear-wheel-drive car, but this little front-runner will give other sports cars a run for their money with its planted stance and agile handling.

Shame, then, that this unit has had things done to the suspension, with oversized 18-inch rims added for good measure. The result is a harsh ride that can lead to a sore back after going through the massive craters on EDSA. Top Gear tip: Keep the suspension stock and get rims that match the OEM setup. 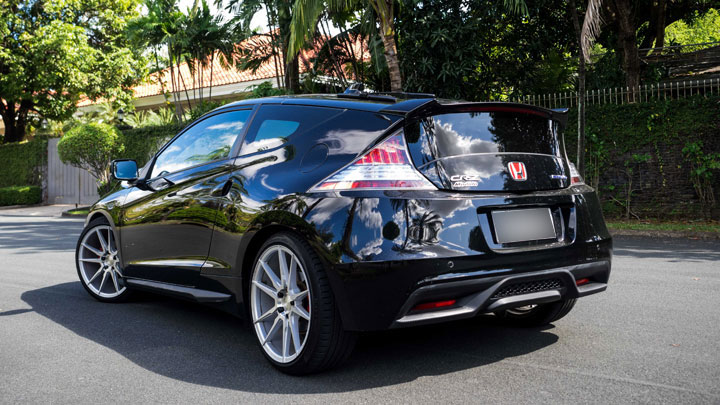 The Honda CR-Z is an often-overlooked gem of a sports coupe. Not many were sold, so not many owners are actually selling at the moment. Avoid preowned units that have been bastardized with aftermarket bits, and go full stock for the best experience. If you haven’t tried one out, we say give it a shot, and you may just be surprised as to how much you’ll like this little experiment from Honda. 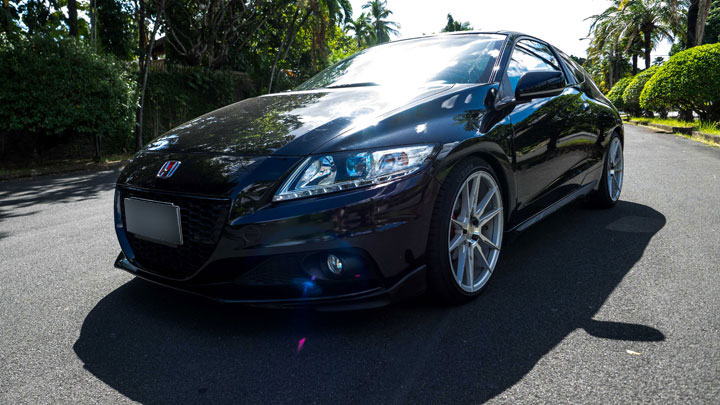 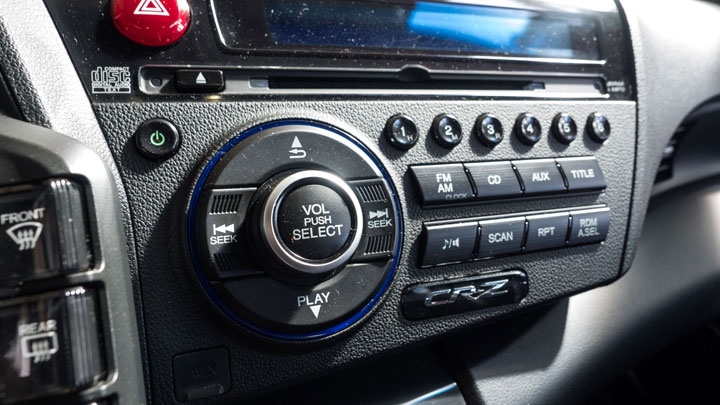 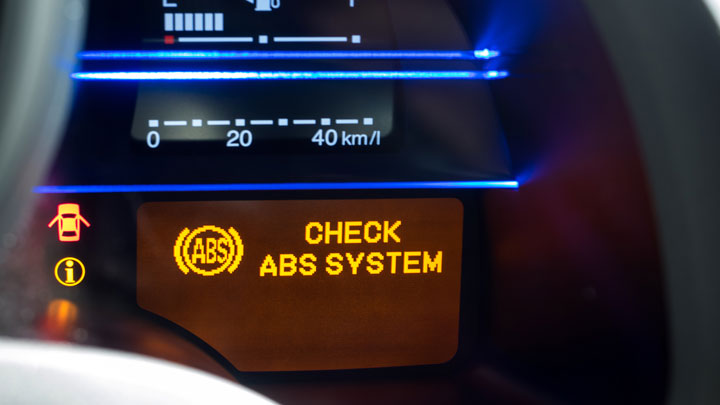 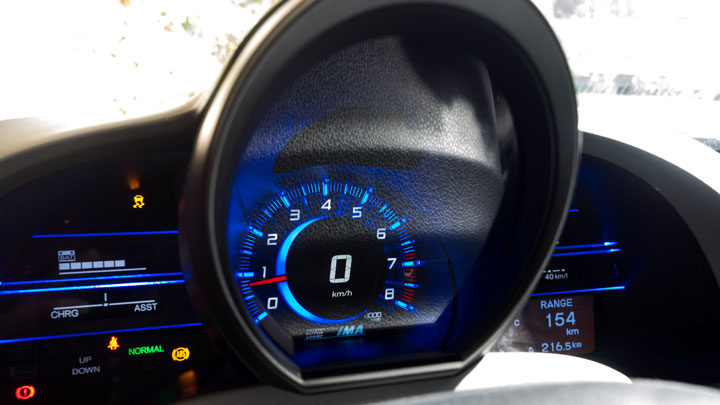 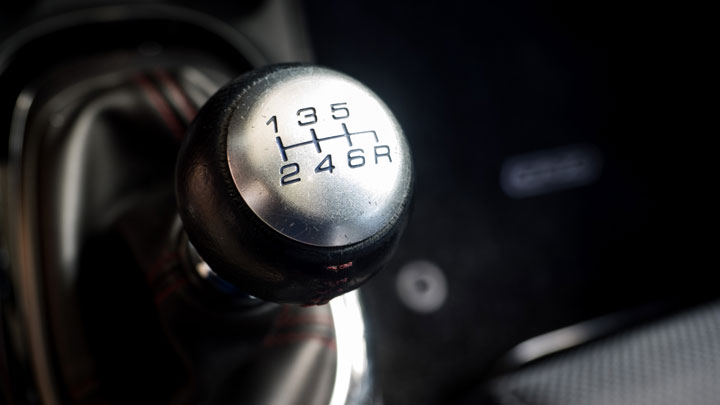 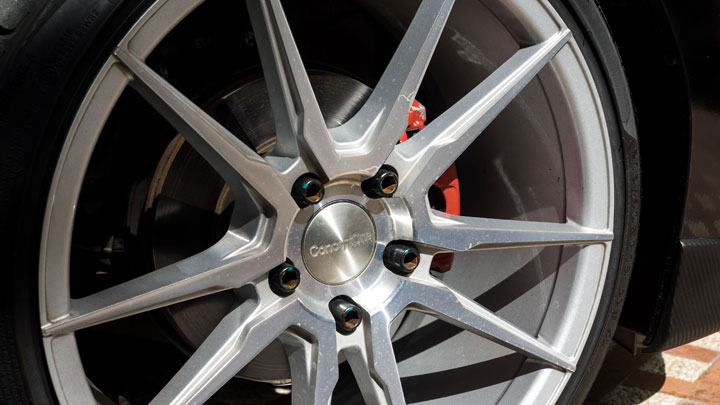 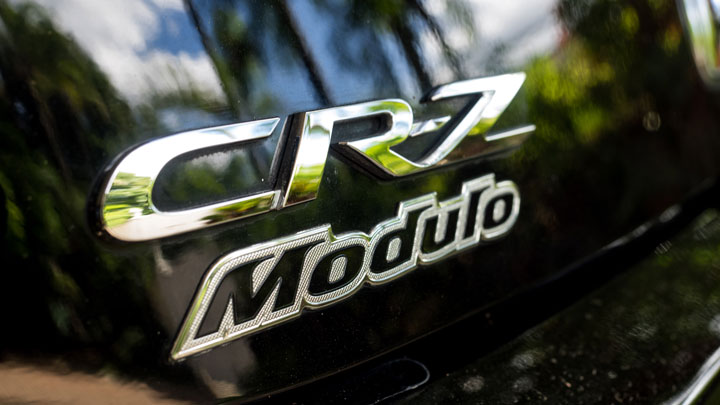 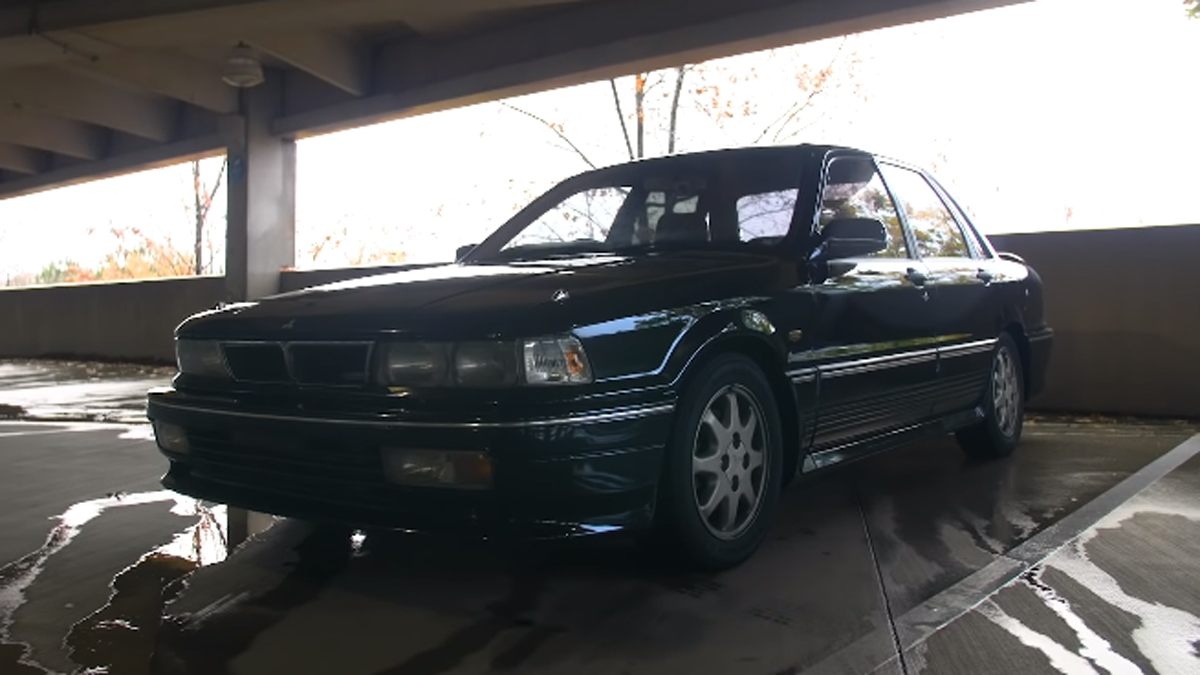 Best of YouTube: The ‘original’ Mitsubishi Evo was a Galant
View other articles about:
Read the Story →
This article originally appeared on Topgear.com. Minor edits have been made by the TopGear.com.ph editors.
Share:
Retake this Poll
Quiz Results
Share:
Take this Quiz Again
TGP Rating:
/20