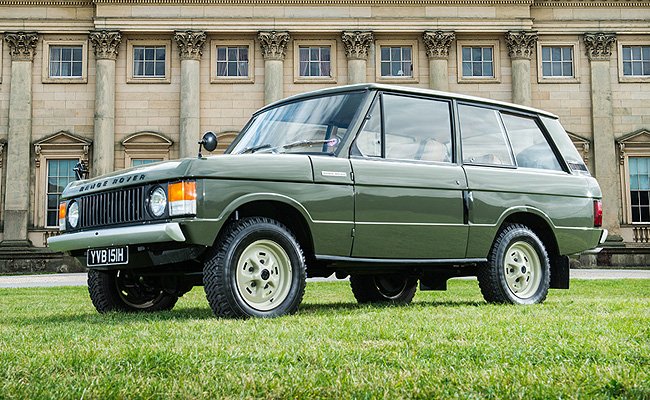 If you're a fan of the Range Rover, this auction might be the one you've been waiting for all your life. On September 4, at the Salon Prive Sale that will be hosted by the Silverstone Auctions house, the first-ever Range Rover with chassis number 001 will be auctioned off.

Estimated to sell between £100,000 (P7.358 million) and £140,000 (over P10 million), the vehicle was the first example of the iconic British SUV to roll off the production line on December 17, 1969, before it was registered on January 2, 1970, "nearly six months before the official launch date of the Range Rover." Its first owner was Michael Furlong, the producer of two promotional films for the model's launch.

Through the years, this Range Rover was thought to have been lost due to changes in its registration and color until its current owner discovered it in the early '90s. The vehicle underwent thorough restoration from the ground up, "both bodily and mechanically executed to an exceptional standard," down to its original olive green color.

According to Silverstone Auctions, the vehicle retains all its components with matching numbers: chassis, engine, gearbox and axles, as well as its original aluminum hood and bodyshell. Even the Driver and Vehicle Licensing Agency of the United Kingdom reportedly reissued the vehicle's original YVB 151H registration number.

"It's wonderful to be able to offer this iconic British model for auction at the UK's finest concours event," said Silverstone Auctions managing director Nick Whale. "These cars are incredibly popular, and we expect a significant amount of interest when it goes under the hammer." 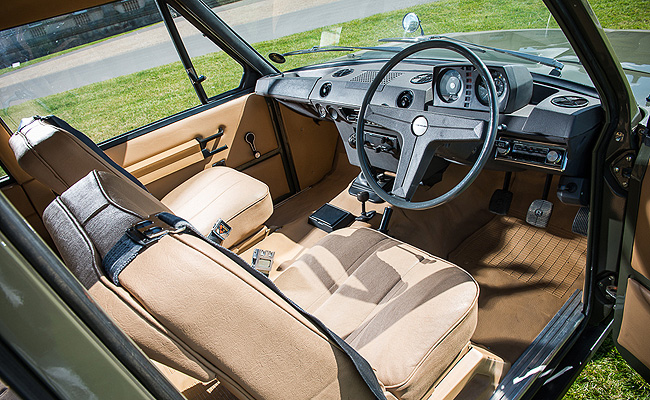 Mother Earth approves: 12 most environment-friendly vehicles in PH
View other articles about:
Recommended Videos
Read the Story →
This article originally appeared on Topgear.com. Minor edits have been made by the TopGear.com.ph editors.
Share:
Retake this Poll
Quiz Results
Share:
Take this Quiz Again
TGP Rating:
/20