From noodle bars to cars: the Vinfast origin story

How did Vietnam's homegrown car company come about?
by Paul Horrell | Oct 30, 2022

Noodles aren't the obvious seedling from which to germinate one of the world's most ambitious car companies. It has happened, though, and it's quite a story.

In the early 1990s a brilliant Vietnamese mathematician, Ph?m Nh?t V??ng, arrived in Ukraine. His parents weren't rich, and nor was he, having just graduated from a Russian university. He opened a small noodle bar, and his cheap meals found a ready market among local students. He quickly built a vast dried-food business there, eventually selling to Nestlé for $150 million. 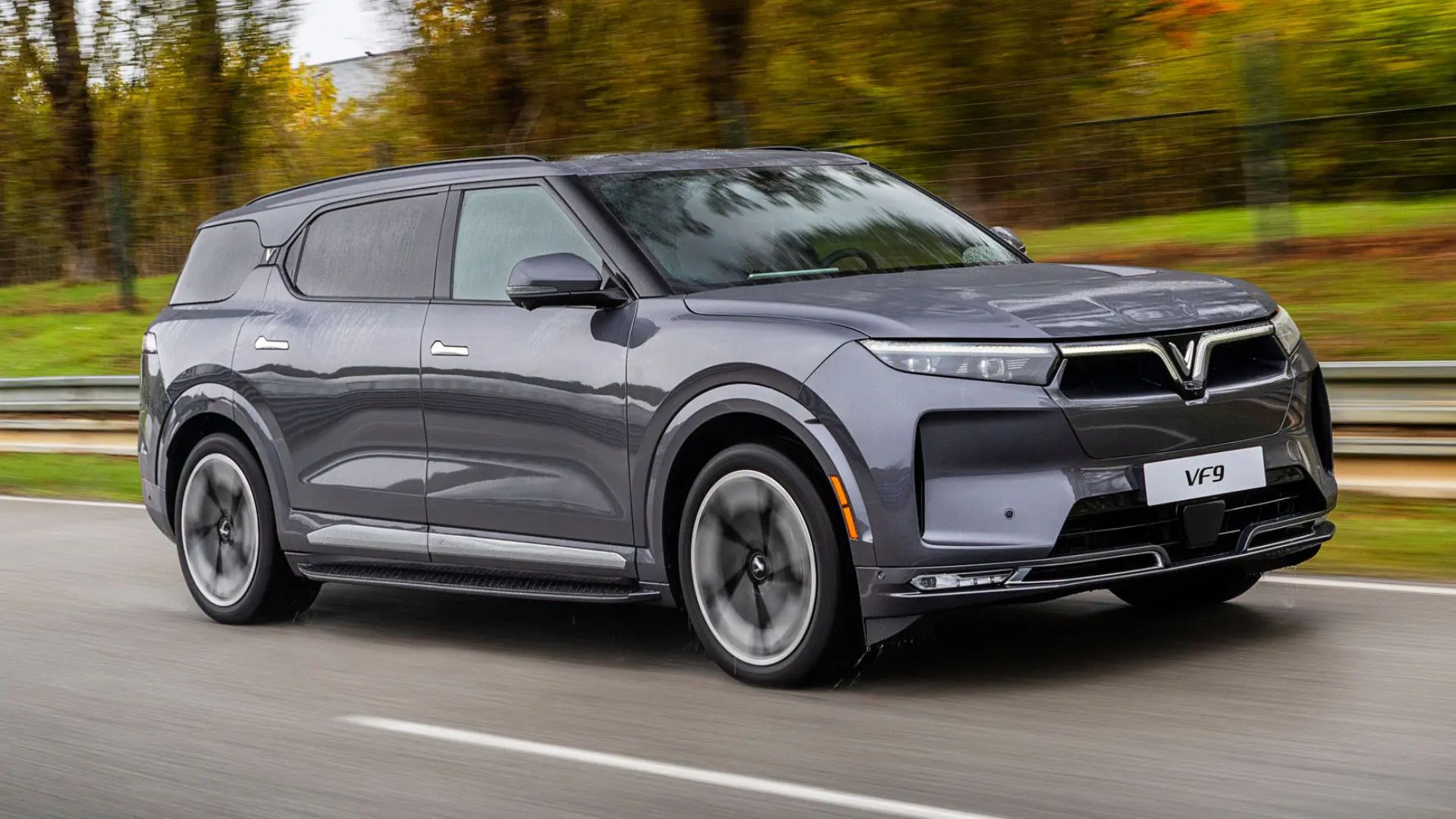 OTHER STORIES YOU MIGHT HAVE MISSED:
Great Wall Motor now has a PH distributor
Pasig City announces ‘Oplan Kaluluwa’ alternate routes for Oct. 31 and Nov. 1

Most of us would have stopped there, rich beyond our fantasies. Not V??ng.

Meanwhile in the early 2000s he had started property and resort businesses in Vietnam. In 2015 he became the country's first dollar billionaire.

His empire is called the Vingroup. By 2016 it ran to housing, shopping centres, resorts, theme parks, schools, universities, non-profit hospitals, pharma, AI and big data. Thing is, V??ng saw a ceiling to all this. Most of it had little scope for international growth.

But cars… oh yes, if he could get into car-making he could reach over the globe, and bring currency back home. And so he founded the Vinfast car company. He had no staff, no experience and no factory or development center. 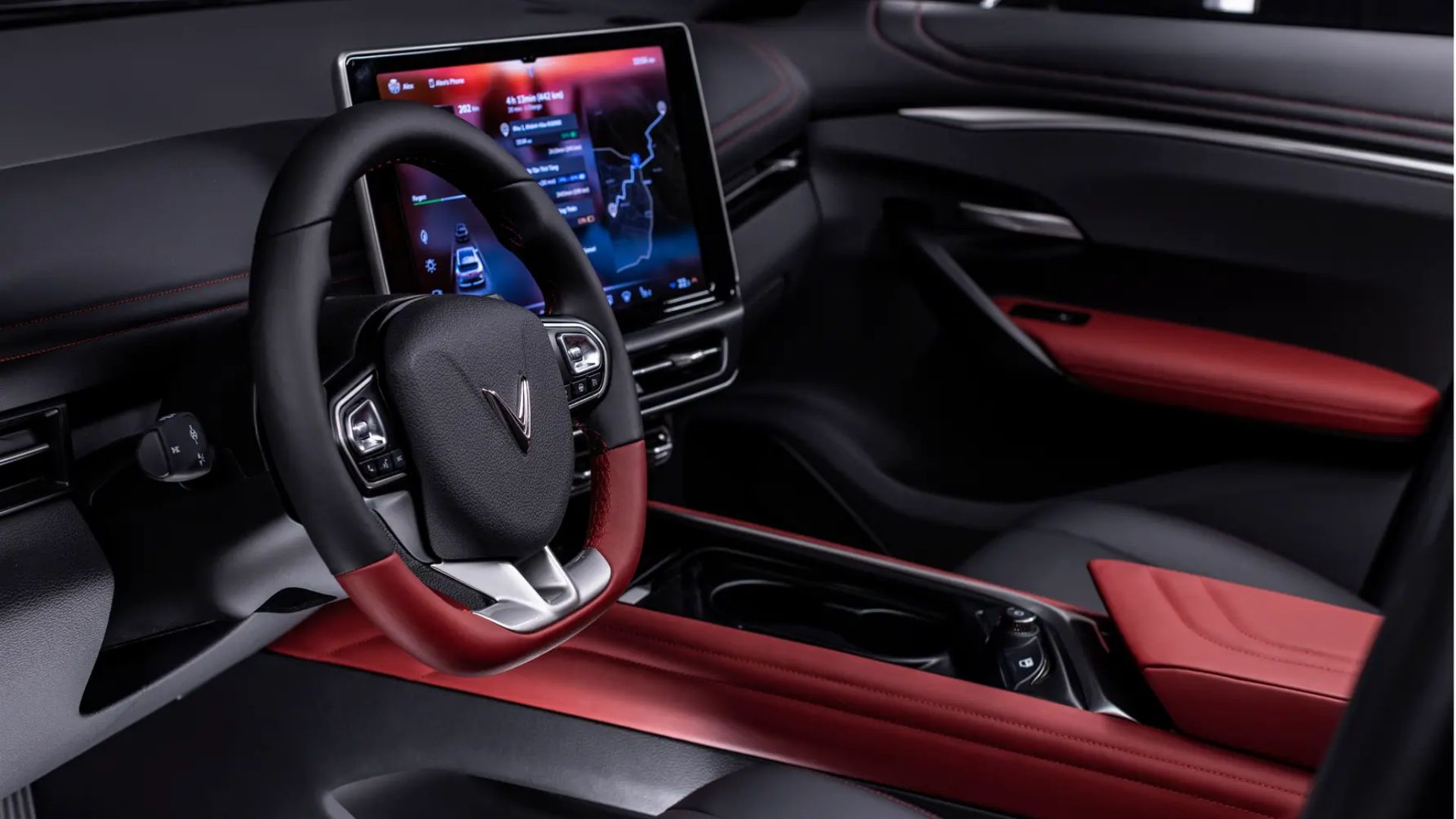 Within two years Vinfast arrived at the 2018 Paris Motor Show with its first two cars. They were serious; well modified versions of the BMW 5 Series and X5, with input from ItalDesign on the looks and Magna Steyr (maker of the Toyota Supra and Jaguar I-Pace) for production engineering. The factory in Vietnam was nearly ready.

The plan was to sell locally first. People who were educated in and cared for by VinGroup facilities and shop in Vingroup shops were unlikely to be brand-averse. The orders poured in. 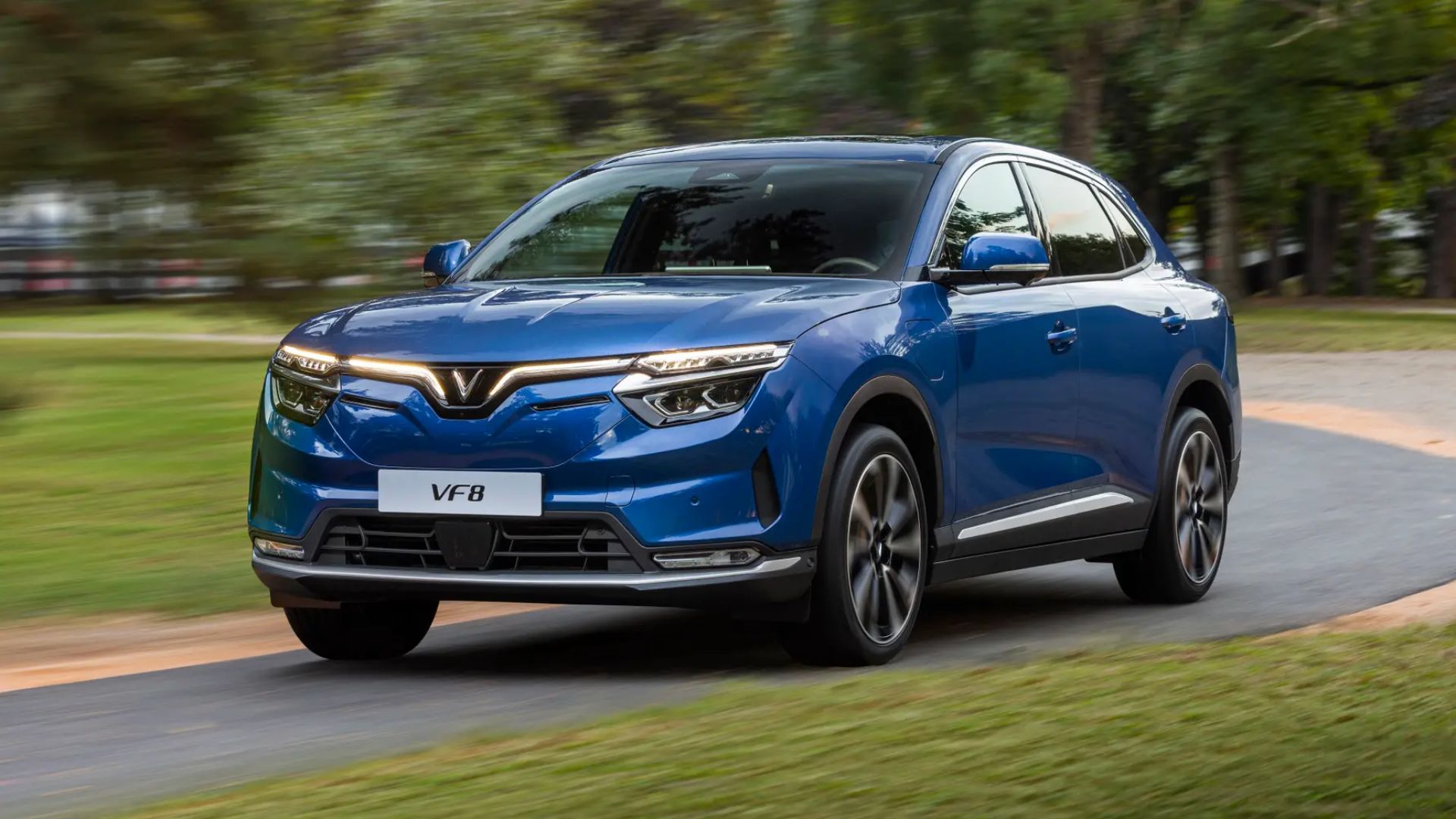 Now, just three years after launching these gas-powered cars, Vinfast has killed them. It's all-electric from now on. There are four crossovers, the new VF6 and VF7 launched at Paris this year. They sit below the VF8 and VF9, only marginally less new, both designed by Pininfarina. Another, the small VF5, isn't far behind. Five distinct models then.

We haven't driven them but they seem, y'know, fine. In that generic electric-crossover way. Sales in France, Germany and the Netherlands begin early next year. They have 10-year warranties too.

Now, just five years after its founding, the company is building a factory in America and looking for a site for one in Europe. Even if it achieves a fraction of its ambition, the progress will be astounding. 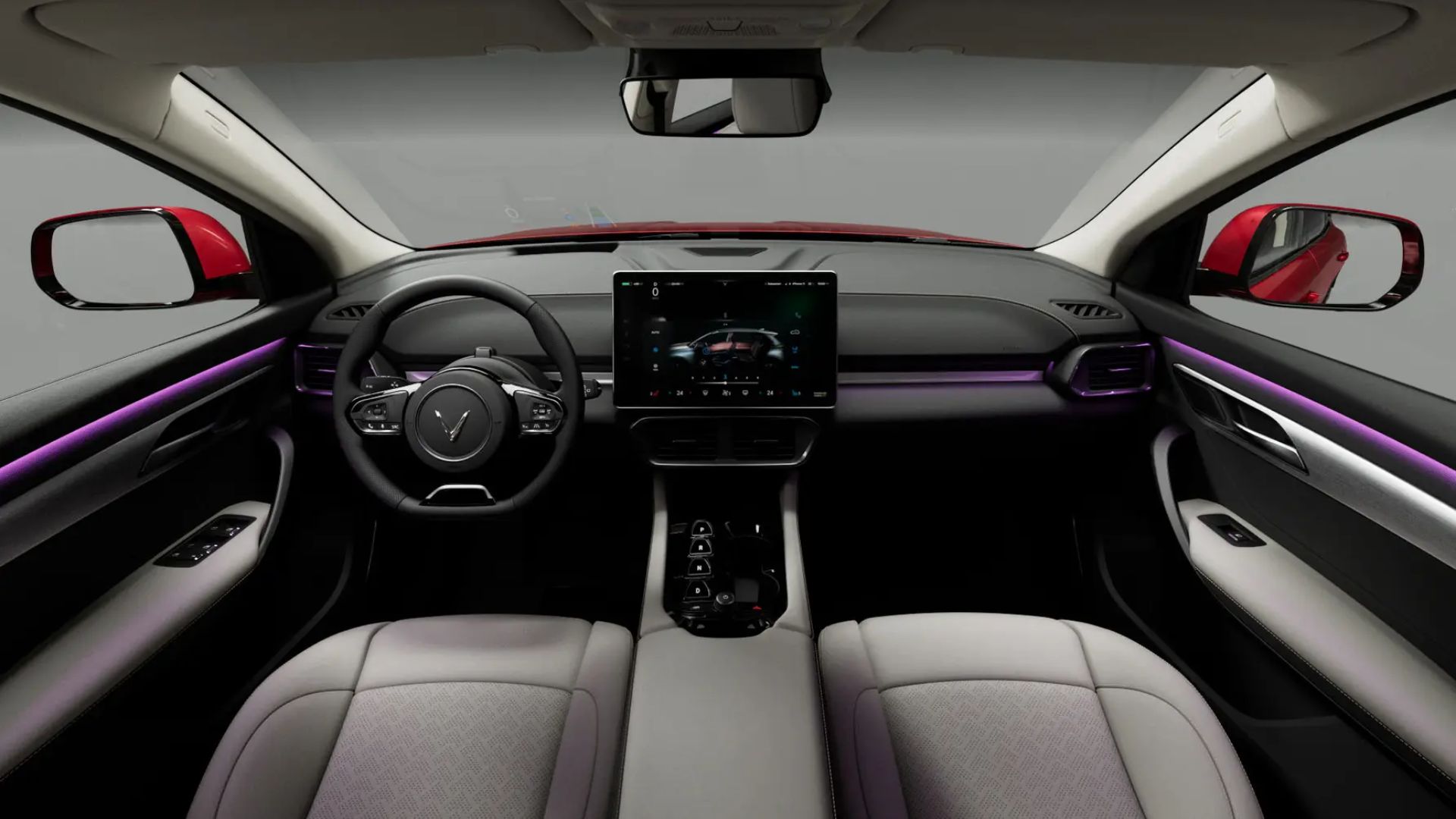 As I've often said, car-making is a potential bloodbath. It's hugely competitive, capital-intensive, highly regulated and not even that profitable. You've got to have a really good reason to do it. (For instance, why would Apple, which makes a device with several hundred per cent margin, make a car, which is likely to return about 10 percent margin if it's lucky?)

By the time that factory is built, V??ng will have sunk $10 billion into his car adventure. Given the speed of the Vinfast story so far, it probably won't be long until we know how good a bet this is. 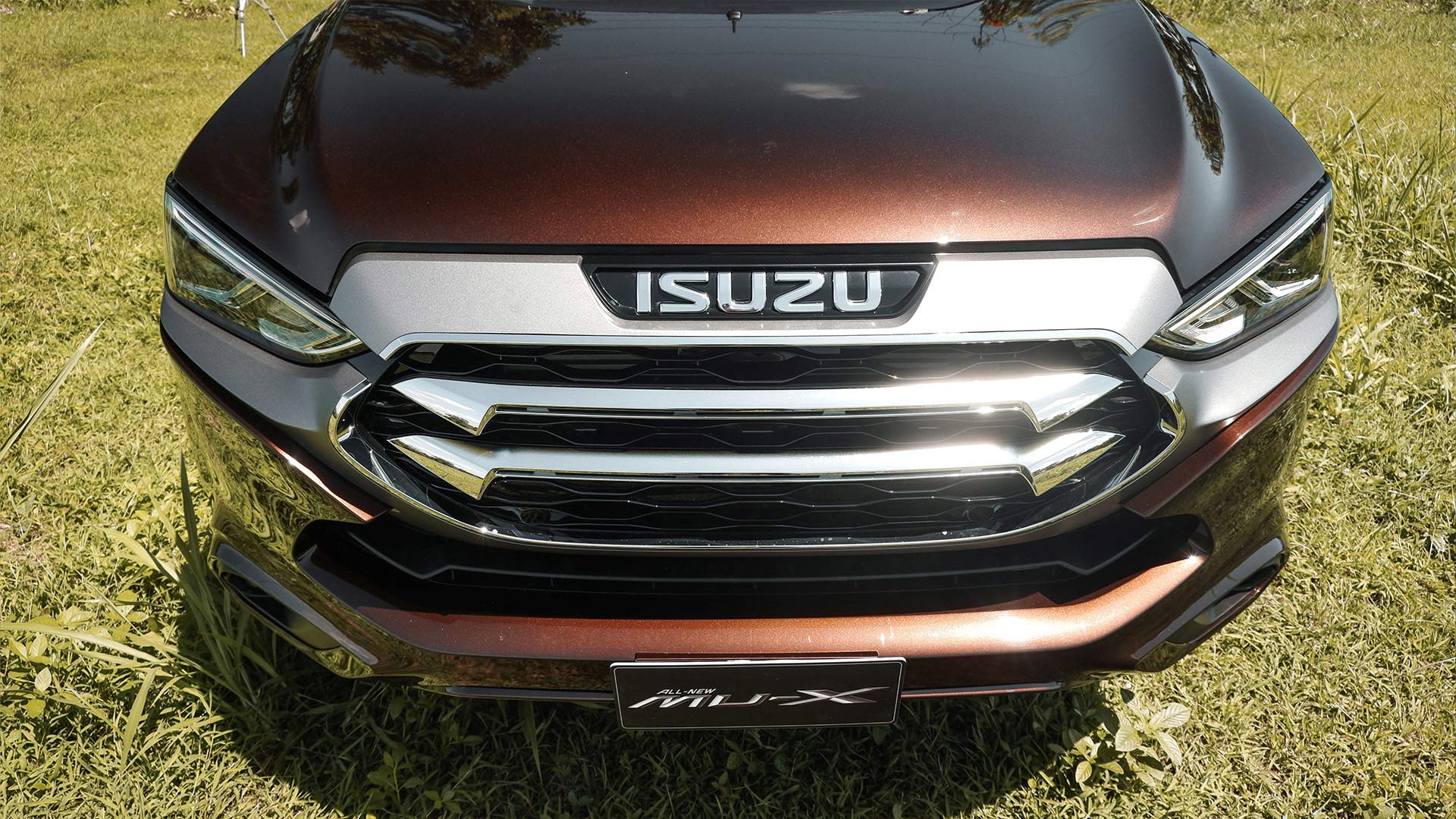 Everything you need to know about Isuzu
View other articles about:
Recommended Videos
Read the Story →
This article originally appeared on Topgear.com. Minor edits have been made by the TopGear.com.ph editors.
Share:
Retake this Poll
Quiz Results
Share:
Take this Quiz Again
TGP Rating:
/20