It’s power vs. weight
by Ollie Marriage | Nov 2, 2018
CAR BRANDS IN THIS ARTICLE

We’ve done this once or twice before, but we thought you’d like to see how a tremendously fast car fares against a mad, no-limits racing car. In this instance, it’s an all-electric lineup, both with twin electric motors driving all four wheels.

In the case of the Volkswagen I.D. R Pikes Peak, those two motors develop 670hp, while in the Tesla Model S P100D, they’re even more potent, producing 760hp. And the difference in torque is even more pronounced, with the I.D. R’s 649Nm playing the Model S’s 978Nm. So the I.D. R, I’m sure for reasons of packaging, dynamics, and weight, falls 90bhp and 329Nm short of its ‘rival.’

But then more than gains it back when you put them on the scales. VW’s racer weighs a little over a metric ton (its 1,100kg published figure includes the driver), which is less than half the weight of the 2,241kg Tesla. Power-to-weight ratios are 654hp/ton for the I.D. R and 340hp/ton for the P100D.

I asked VW to let me have all the data, but the figures below are what they were prepared to release (to be fair, I’m surprised they let me have anything). Here are the numbers:

In fact, given not only the speed but also the suitability of electric to altitude and the relatively short sprint that is the 20km course at Pikes Peak, it’s hard to see a way back to the podium for the internal combustion engine on the world’s most famous hillclimb. 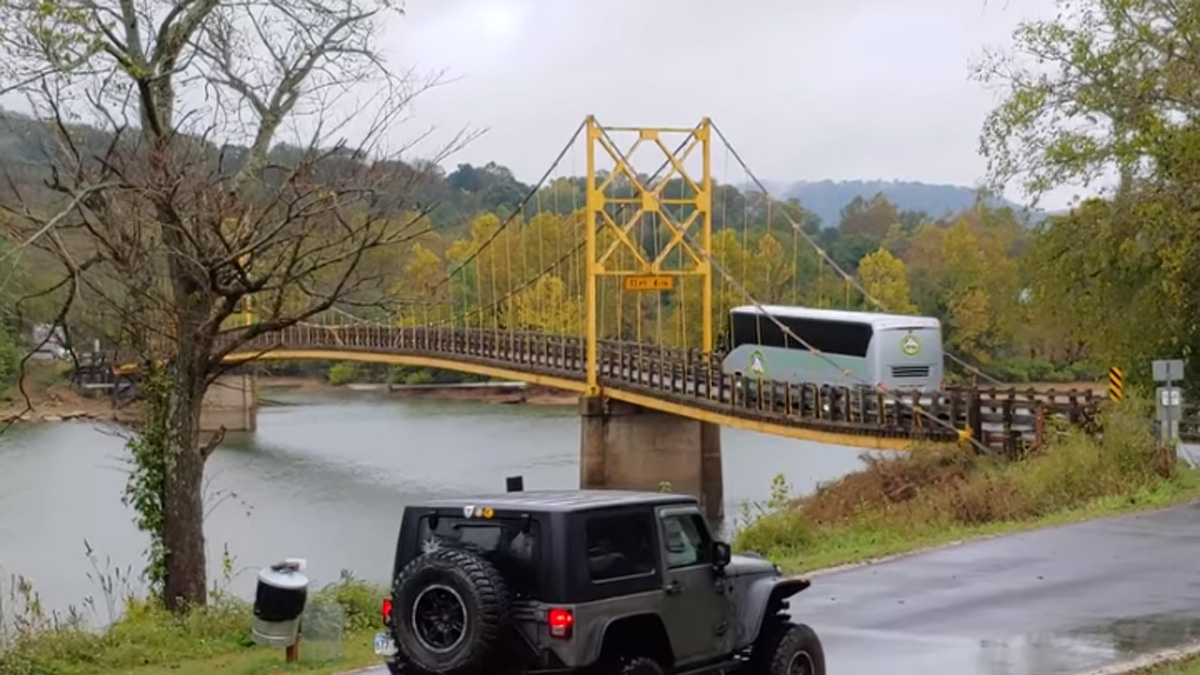 Best of YouTube: This is why bridges have weight limits
View other articles about:
Read the Story →
This article originally appeared on Topgear.com. Minor edits have been made by the TopGear.com.ph editors.
Share:
Retake this Poll
Quiz Results
Share:
Take this Quiz Again
TGP Rating:
/20