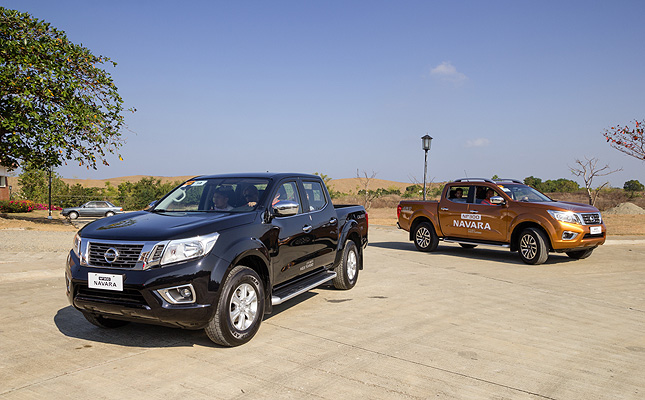 This week started with a very auspicious event for Nissan Philippines: The Japanese carmaker invited over 60 journalists from all over the Philippines to test-drive the all-new NP300 Navara pickup in Ilocos Norte.

Fortunately, we didn't have to drive all the way to the province from Manila, although that would've been a great test for the vehicle's NASA-inspired Zero Gravity Seats technology, which supposedly reduces fatigue "by evenly distributing body pressure on the seating surface." Instead, we flew to Laoag and upon our arrival, around 20 Navaras were waiting to bring us to our hotel, which was to be our home for the next three days.

The following day started early since it was crammed full of activities, starting with a fuel economy run from the hotel to the Bangui Windmills and then to the Shell service station on the way to the Paoay Church. Team Top Gear Philippines was given the top-of-the-line variant--the 4x4 VL equipped with the first-in-its-class seven-speed automatic transmission. To say that we were handicapped against the other teams in 4x2 variants equipped with six-speed manual gearboxes is an understatement. Still, that didn't deter us from doing our best. That meant our team--composed of publisher Jeff Reyes, columnist Aris Ilagan and myself--had to limit the engine revs to below 2,000rpm, which was relatively tame considering some of our competitors resorted to folding their side mirrors to gain that tiny bit of aerodynamic advantage.

The fuel eco run revealed that the NP300 Navara's rigid five-link coil suspension, another first in its segment, had eliminated the harsh ride that pickups are traditionally known for, since the 150km distance proved to be comfortable even for rear-seat passengers.

After lunch in Paoay, it was time to drive some 30km to the La Paz sand dunes to test the off-road capabilities of the new Navara, and this was the highlight of the trip.

The location of the La Paz sand dunes is a 5km drive from Laoag City, and while the Paoay sand dunes are more popular, the former are immensely vast, occupying a land area of around 73sq km. It was here where the Navara proved its mettle.

The long downhill sections were navigated effortlessly with the help of the hill descent control system, while the uphill climbs were tackled with aplomb by the 187hp 2.5-liter engine and its variable geometry system. Driving on loose terrain gave the limited-slip differential and the shift-on-the-fly four-wheel-drive system a thorough workout. We enjoyed the track so much that we tried it numerous times.

"Nissan pickups are not just vehicles, they are the lifeblood of communities, and we are catering to that need by improving our much-loved pickup," said Nissan Philippines president and managing director Antonio Zara. "With 80 years of heritage, providing technologies comes as natural as possible. Nissan lives on the promise of providing innovation that excites, and that's what we have been doing."

Oh, as for our fuel economy run, Team Top Gear Philippines topped eight other entries in the 4x4 AT category with a fuel consumption of 18.3km/L.

Now we understand where Zara was coming from when he exclaimed during the company's media thanksgiving party in January: "Let the pickup truck wars begin!" 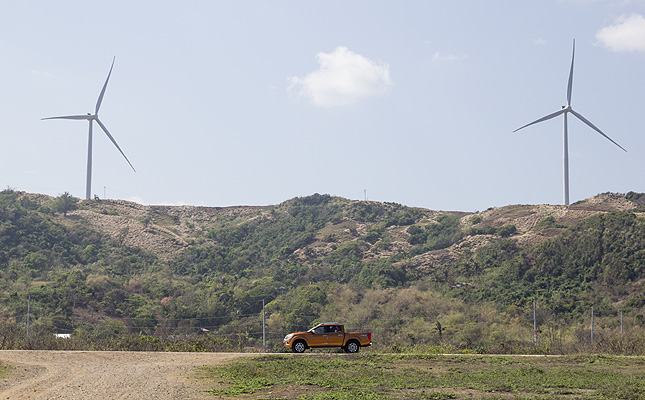 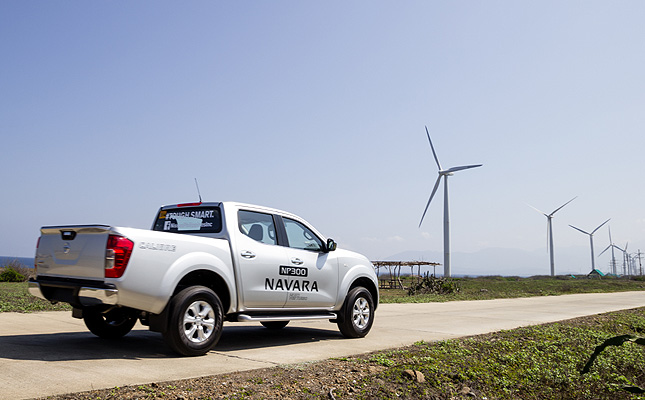 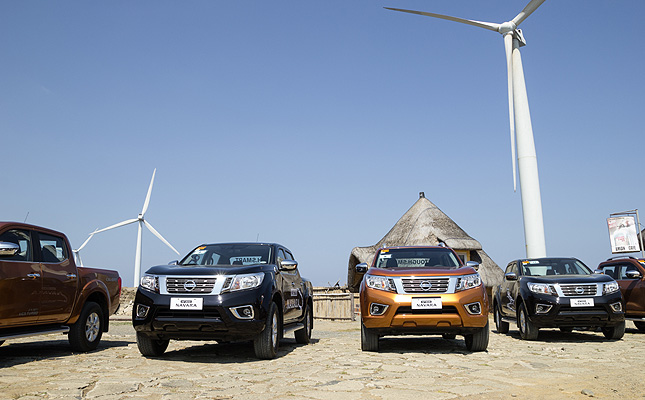 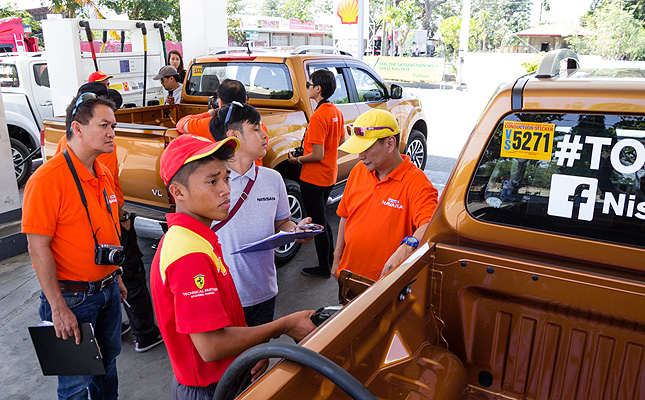 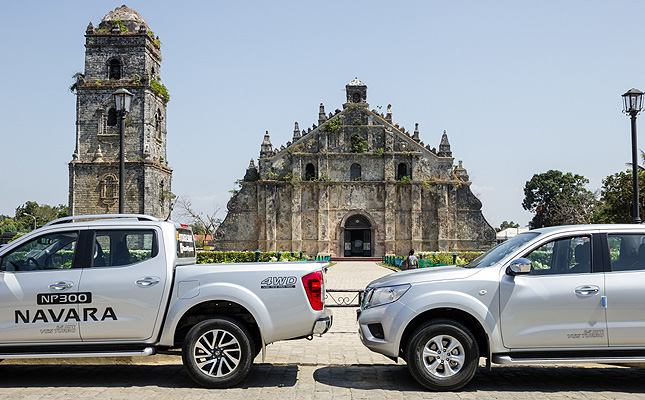 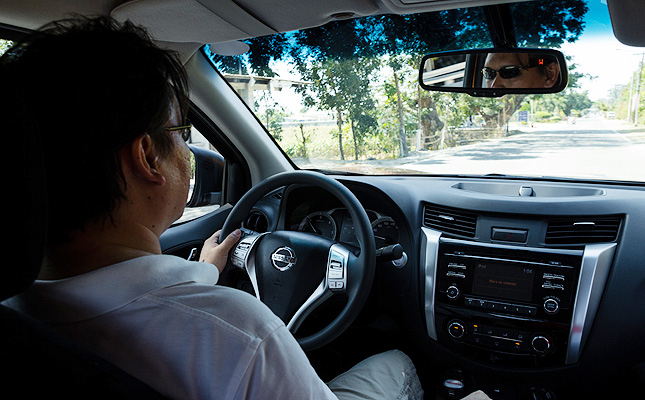 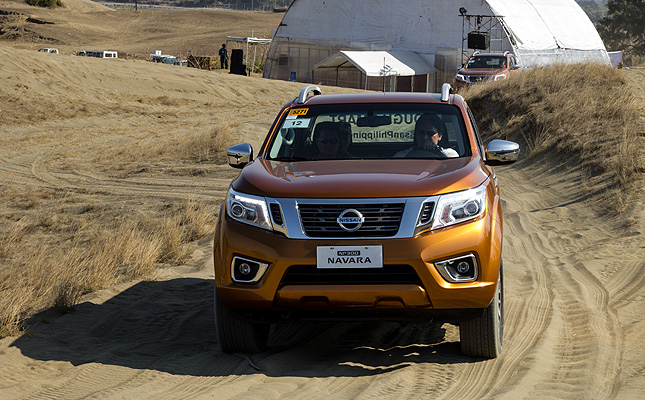 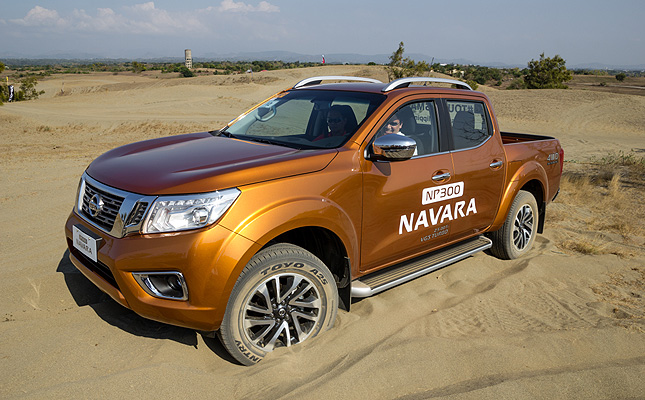 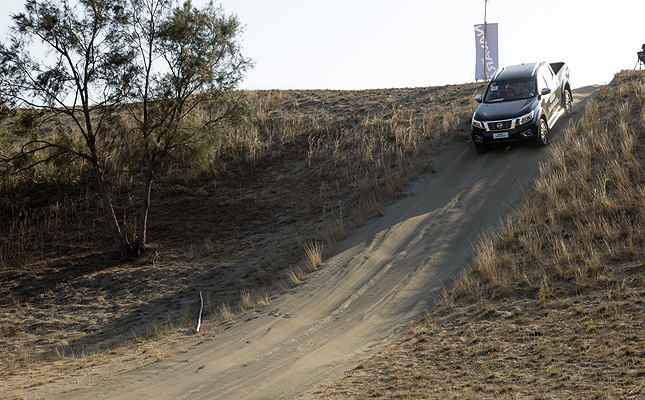 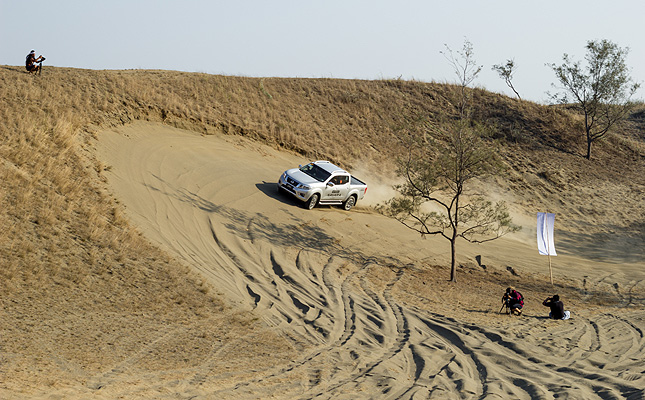 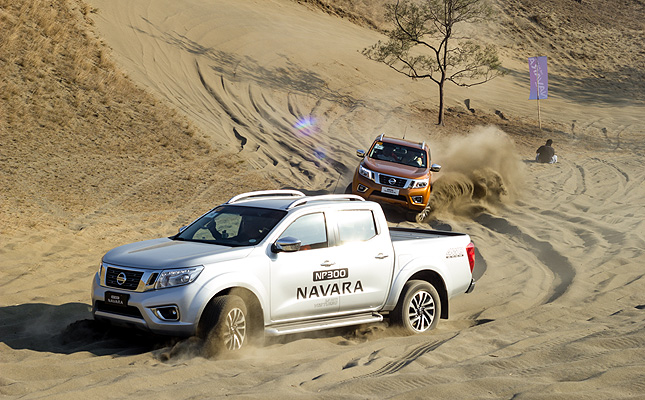 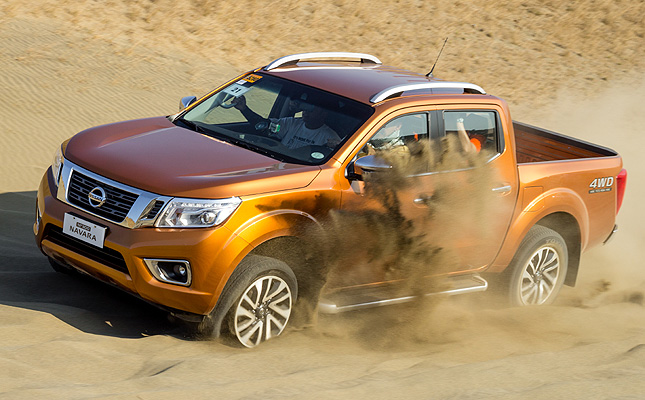 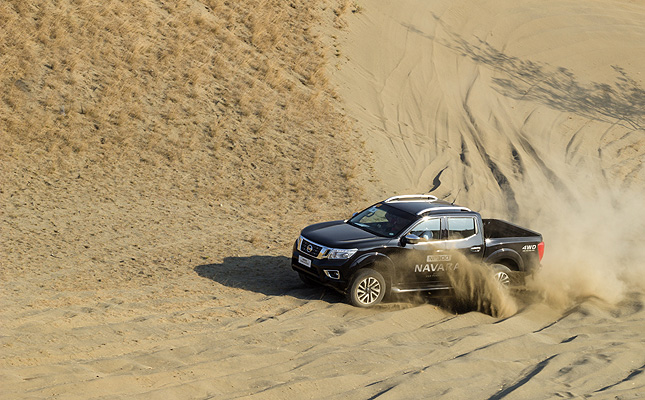 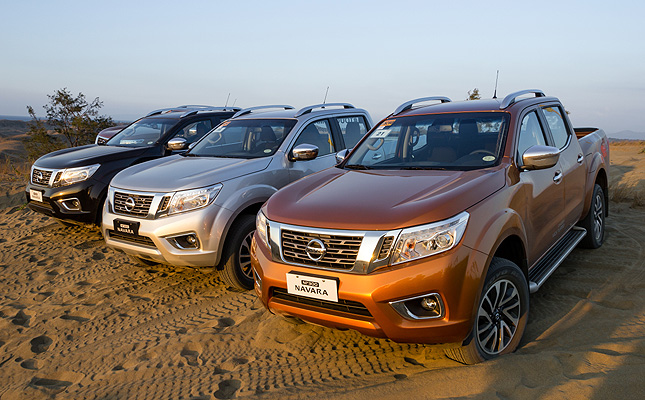 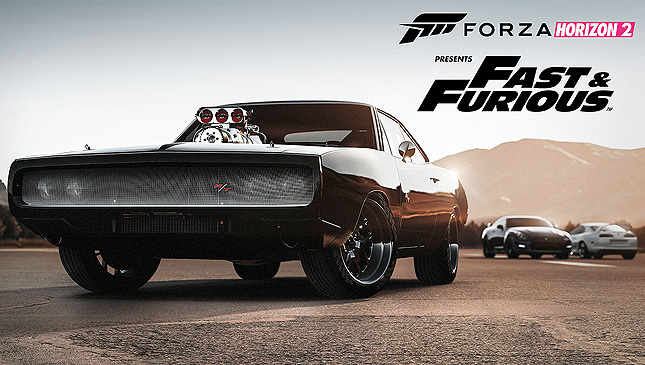 You can now drive the cars from the 'Fast & Furious' movie franchise
View other articles about:
Read the Story →
This article originally appeared on Topgear.com. Minor edits have been made by the TopGear.com.ph editors.
Share:
Retake this Poll
Quiz Results
Share:
Take this Quiz Again
TGP Rating:
/20