Why sudden unintended acceleration baffles us 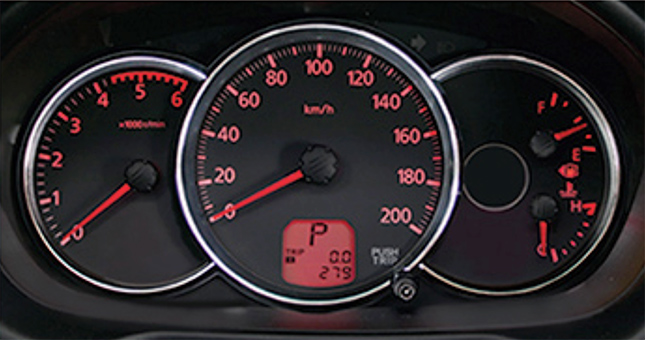 The issue of sudden unintended acceleration seems to pop up every few months. And every so often the mechanical soundness of another vehicle brand is put in question. Here’s my take on the issue.

Most people won’t know that the electronic circuitry of a modern drive-by-wire throttle is designed with redundancy in mind. The common design uses two throttle position sensors (TPS) on the pedal outputting different voltages, which the engine control unit (ECU) compares against a reference table for a given pedal input. Should either be off in relation to the other, three things will happen:

* An error code will be thrown;

* The check engine light will come on; and

* The computer will default to a reduced power program to prevent the engine from getting damaged, or the vehicle from going out of control.

It’s the same way for the throttle body as well. There are two sensors that send signals to the ECU to help monitor what’s happening on that end. Should the signal be out of sync or not conform to an expected value (either relative to each other or to the TPS on the pedal end), the same three things occur. An error code is thrown, the check engine light turns on, and the engine goes into reduced power status.

This kind of redundancy is designed to reduce the probability of problems that lead to today’s touchy topic. It is also this kind of built-in redundancy that will have any engineer baffled by any incident of unintended acceleration, particularly when there is no trace of anything going wrong becoming recorded in the ECU’s on-board memory.

Without any error codes recorded, the logical conclusion is that there’s nothing wrong with the electronic control system of the vehicle. Consequently, one has to consider outside influences causing the sudden increase in power that caused the unintended acceleration.

And just to be clear, when you step on the brakes, the pedal does not come into contact with the brake switch. The pedal moves away from the switch, which in turn activates the brake light. Much like a dead man’s switch, it needs to be constantly pressed on by the brake pedal to be in the off position.

The short version? No lights equals either no electrical power (not a single working brake light) or no brake pedal application.

Now, this isn’t the first time we have encountered SUA allegations involving the Montero Sport. The first incident surfaced years ago, after which more “me-too” incidents surfaced online.

I recall asking Mitsubishi Motors Philippines ad and promo manager Arlan Reyes about it at that time. His response in a nutshell? Japanese engineers came, found nothing and noted that possible cause was unsecured floor mats.

My own encounter with a “victim” came some months later, when I got a call from a person asking for advice on the issue. It was from a second-degree connection who knew I wrote for Top Gear Philippines. The story relayed to me by the vehicle owner mirrored what was already online on a viral blog post. It happened to my mom/dad/uncle/friend/driver/friend-of-a-friend/dog/cat/fish, and “he or she has been driving for many years.” The operator of the vehicle claimed that the midsize SUV suddenly accelerated out of control, and that the harder he stepped on the brakes, the louder the engine roared. I informed my caller of the commonality of his account with all the other incidents—the kind of data that he needed to collect from the other “victims” if they wanted to do their own investigation. I also told him that in my world, the pedal that made the engine roar was called the accelerator.

In the hands of an incompetent driver, cars, pickups, trucks, motorcycles, bicycles or even skateboards are misguided moving projectiles of potential destruction. The extent of the damage caused is subject to vehicle size, trajectory and speed, as miscalculated by the operator.

The only thing sudden, unintended and accelerated about all this is the stop at the end that kills. And we’re all going to be party to it. 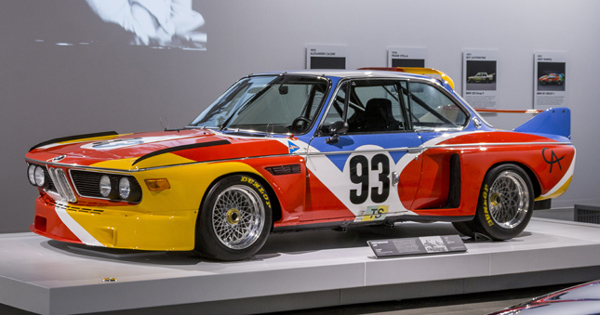